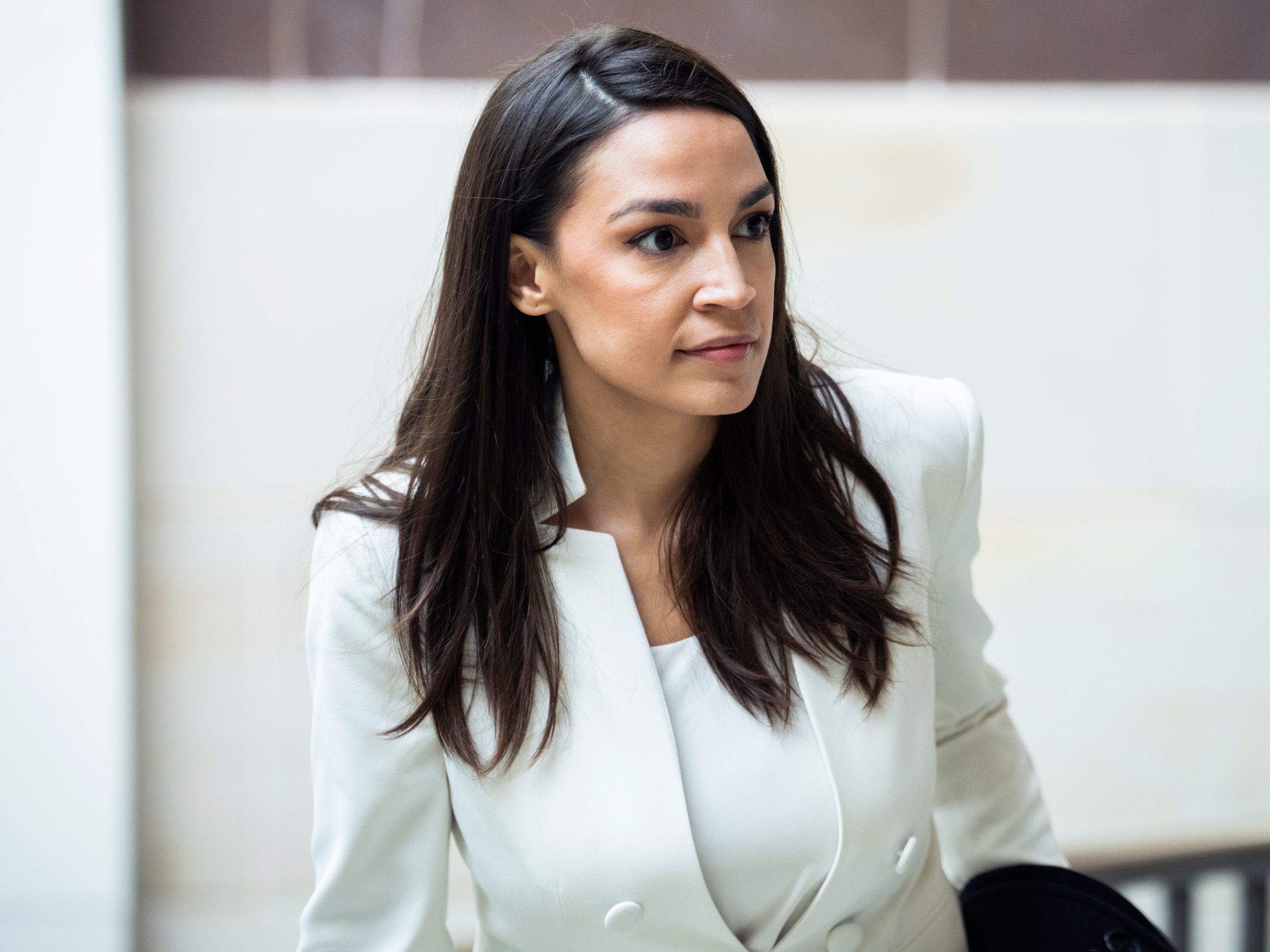 Rep. Alexandria Ocasio-Cortez told The Independent that Sen. Joe Manchin has “no authority” to talk about climate change after he tanked Democrats’ efforts to address the emergency.

Ocasio-Cortez’s latest jab in her ongoing intraparty feud with Manchin, a West Virginia Democrat, came after he told Democrats last week that he would not support an economic package that includes new climate change spending or tax increases to finance the legislation.

“Manchin has paused all action for the United States to act on climate for the last four years,” the New York progressive told The Independent. “So I don’t think he has any authority to speak on climate for the rest of our term here.”

President Joe Biden will deliver remarks on Wednesday afternoon on tackling the climate crisis. He has been reportedly considering declaring a national climate emergency, which would pave the way for executive actions on the issue.

“Declaring a national emergency provides the president broad authorizations to act on climate. I think it’s an essential step. And we also need to hear what he plans to do with that,” Ocasio-Cortez, an author of the Green New Deal legislation, told The Independent.

When asked for his reaction to a possible national climate emergency declaration, Manchin responded: “Let’s see what the Congress does. The Congress needs to act.”

Ocasio-Cortez and Manchin have tangled in the past, with Manchin describing her to The New York Times as “more active on Twitter than anything else” after she tweeted a picture of herself glaring at him.

In February, Ocasio-Cortez blamed him for opposing social spending legislation to help those in need. “Where should I direct them to wait out the cold? Manchin’s yacht?” she tweeted.