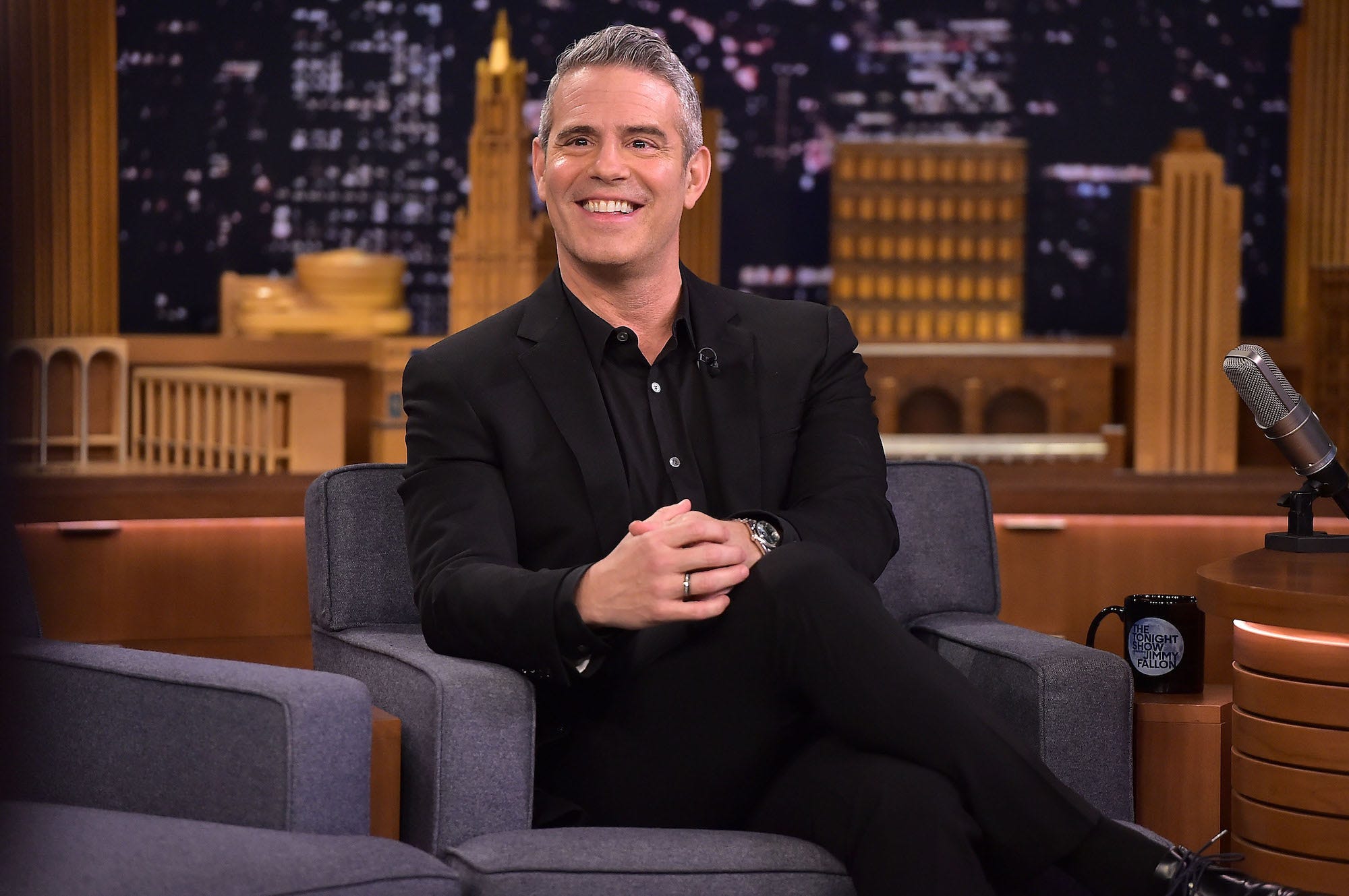 Anderson Cooper had to hold him back.

Mere minutes into 2022, and against the backdrop of a celebratory crowd at Times Square, Andy Cohen was not going to let Bill de Blasio ride off into the post-mayoral sunset without a “rant,” as his silver-haired CNN colleague would call it.

“Watching Mayor de Blasio do his victory lap dance after four years of the crappiest term as the mayor of New York … the only thing that Democrats and Republicans can agree on is what a horrible mayor he has been so Sayonara sucka!” Cohen said.

As Cohen spoke into the camera, wearing a tan puffy coat and bright blue turtleneck, Cooper repeated, “Don’t go on a rant.”

“Is that how you want to start the new year?” Cooper asked.

Cohen delivered a brief but unsparing appraisal of de Blasio’s tenure as mayor of New York City — an eight-year run that ended with increasing crime, an upsurge in COVID-19 cases, and an approval rating that fell as low as 25% in October, according to one poll.

Also during Friday night’s special, Cohen encouraged his parents — aged 90 and 85 — to have an edible with him and took a shot on-air with Cooper.

“New York is back,” Adams said early Saturday, as he walked off-stage during a swearing-in ceremony at Times Square.