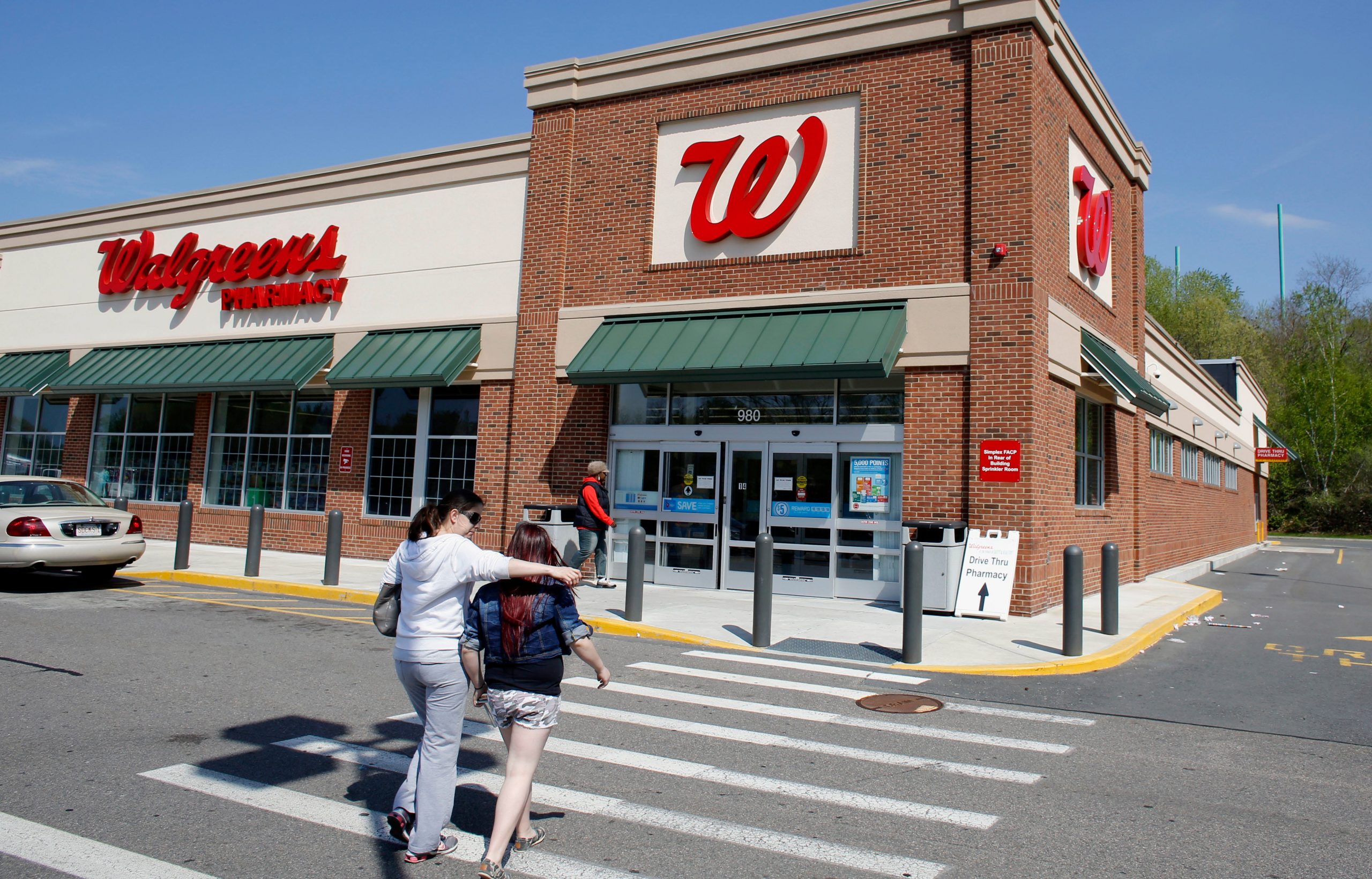 The incident occurred in the parking lot of a Walgreens store in Georgia.

A 12-month-old baby died after being left in a car outside a Walgreens store in Georgia while its mother worked inside, according to local police.

The mother was working in the pharmacy in Danielsville, Georgia on Thursday before police were called to the scene, Madison County Sheriff’s Department told WXIA television.

Late on Thursday the Danielsville Police Department posted that officers had responded to an unresponsive child who was later pronounced dead.

The sheriff’s department told WXIA they estimated the infant had been inside the car for three or four hours before the mother discovered the child in the vehicle.

WXIA reported that the child received emergency aid at the scene before being transported to a hospital in Athens, where the child was pronounced dead.

The temperature in Danielsville reached 90 degrees on Thursday, per Weather Underground. It is one of nine hot car deaths reported this year by the charity Kinds and Car Safety.

According to the Athens Banner-Herald, the 30-year-old mother told deputies at the scene that she usually drops off her children at two separate daycare centres before going to work. On Thursday, Sheriff’s Captain Jimmy Patton said the woman told them she had forgotten to drop off the second child before arriving at Walgreens.

An autopsy has been ordered for the baby, the Banner-Herald reported, and an investigation into the incident is ongoing, aided by the Georgia Bureau of Investigation.

Walgreens and the sheriff’s department didn’t immediately respond to Insider’s request for comment.