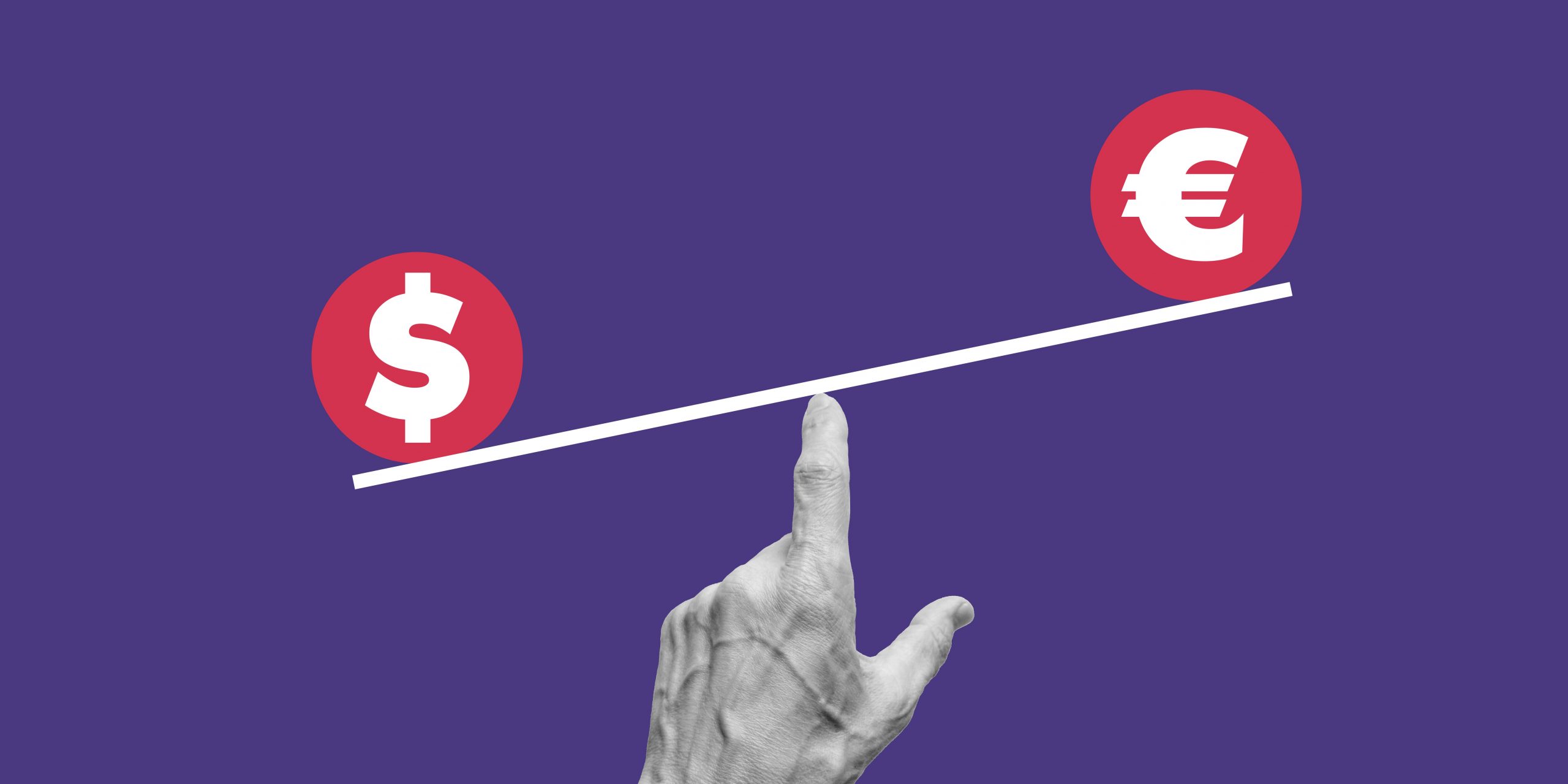 The euro fell to one-to-one parity with the dollar on Tuesday for the first time since 2002, when the common currency was still in its infancy.

This year, the euro has plunged more than 11% as global inflation soars and recession concerns abound, while US inflation soaring to 9.1% will keep the Federal Reserve hawkish and bolster the dollar further.

According to Boston College associate dean and economist Aleksandar Tomic, the European Central Bank may not attempt to immediately slow the euro’s decline.

To halt the euro’s fall, the ECB could begin snapping up euros and hiking interest rates aggressively, but he noted that there’s reason for delay because European exports are more affordable in the US.

“I think the ECB is really not in any hurry to raise the euro, and it will let the export sector, including tourism, benefit from the current situation,” Tomic told Insider. “I am not so sure the EU is worried about the exchange rate.”

A euro rally would also require a severe downturn in the US, on the magnitude of the Great Recession, or a suddenly less hawkish Fed, and Tomic doesn’t expect that to happen.

Meanwhile, political instability could also bring down the euro, depending on how the ECB navigates ongoing hot inflation and a worsening energy crisis, Tomic added.

“A sudden threat to European unity or security could lead to a precipitous fall,” he said.

A symptom of inflation and war

A weakening euro primarily implies that the ECB isn’t as willing or able to stave off economic turmoil compared to the Fed, the economist explained.

“Honestly, parity is much more of a symptom of the overall situation than it is a big event in and of itself,” Tomic said. “Europe is facing inflation and is much more constrained in its ability to deal with it than the US.”

In response to historic inflation, the Fed in June made a 75-basis-point rate hike, its largest move since 1994. The ECB, comparatively, has resisted steep hikes, which hasn’t helped the common currency.

Meanwhile, Europe’s dependence on Russian energy has played out in the form of an energy crisis that has put extreme pressure on eurozone economies, Tomic said.

“Given this downward pressure on the economy, raising interest rates would have much more undesirable effects [in Europe] than in the US,” he said.