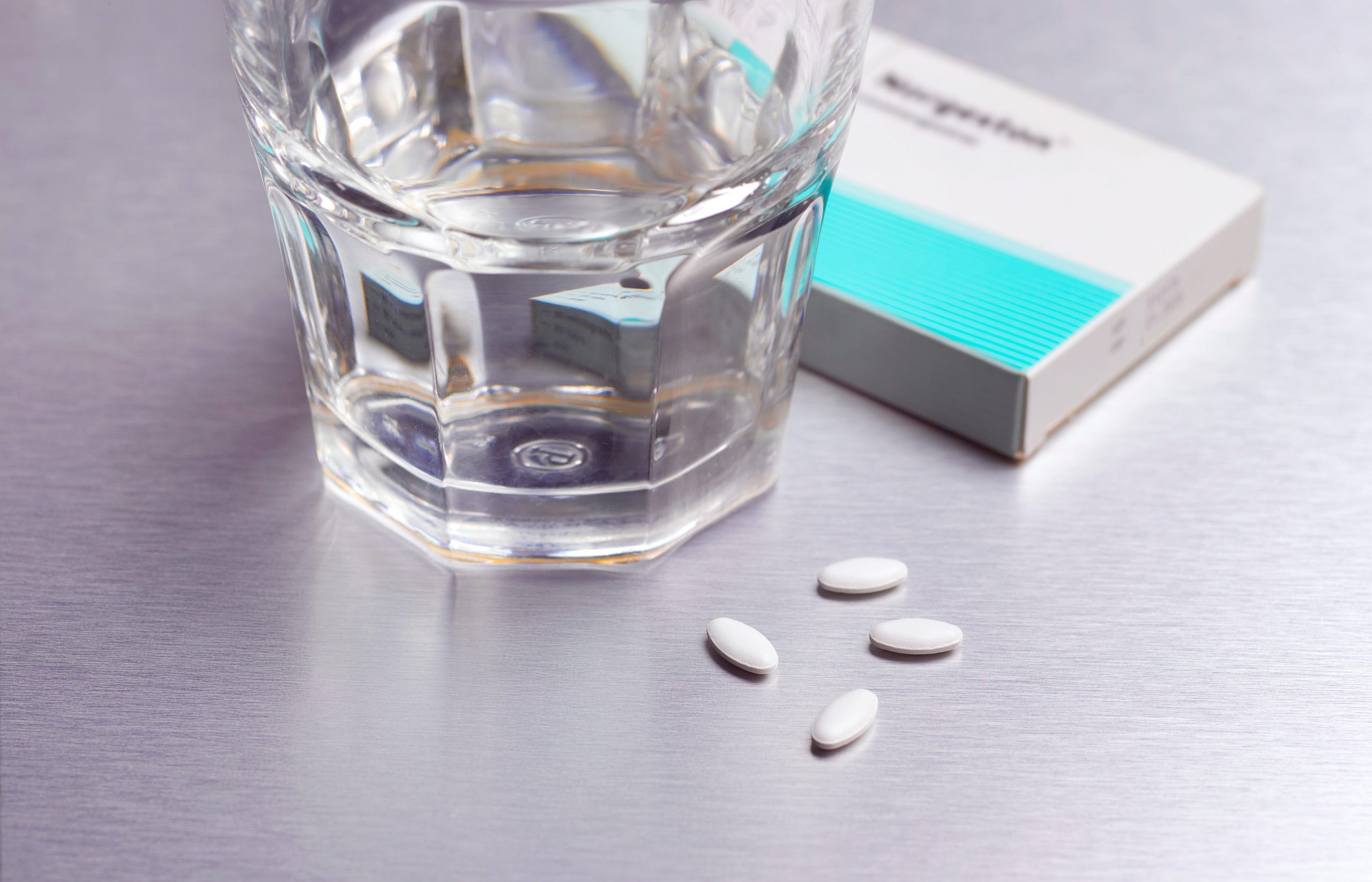 An Arizona man is suing the clinic that gave his ex-wife abortion pills — nearly four years after the termination.

Mario Villegas and his then-wife went to get an abortion in July 2018 at a Phoenix, Arizona, clinic, ProPublica reported. The next year, Villegas heard about a man who had sued an Alabama clinic after creating an estate for the terminated six-week-old embryo. He then set out to do something similar, according to ProPublica.

He filed a petition to be appointed as the representative to the “Baby Villegas” estate in August 2020, prompting his wife to seek legal aid.

J. Stanley Martineau, an Arizona attorney who represents Villegas, argued in court documents that his ex-wife did not give a valid form of consent to the abortion.

The clinic did not obtain her “informed consent because they did not tell her of the immediate and long-term medical risks associated with abortion that a reasonable patient would consider material, including the loss of the intense and emotionally satisfying maternal bond and relationship inherent in birthing and raising that child,” the lawsuit says.

But Villegas’s ex-wife signed four consent documents, ProPublica reported, including checking a box that said “I am comfortable with my decision to terminate this pregnancy.”

Villegas, according to ProPublica, has begun to refer to and consider the terminated embryo as a girl. But Villegas and his then-wife had never learned the sex of the embryo, which was terminated at seven weeks in 2018.

In court filings reviewed by ProPublica, the woman said she and her ex-husband had been talking about getting a divorce even at the time of the abortion.

“We were not happy together at all,” she said in a deposition filing.

Her attorney, Louis Silverman, argued in 2021 court filings that the move to petition to become the embryo’s representative violated her constitutional right to an abortion.

“U.S. Supreme Court precedent has long protected the constitutional right of a woman to obtain an abortion, including that the decision whether to do so belongs to the woman alone — even where her partner, spouse, or ex-spouse disagrees with that decision,” Silverman said, according to ProPublica.

The Supreme Court last month overturned Roe v. Wade, the 1973 landmark Supreme Court decision that made abortion a constitutional right nationwide, leaving the legality of abortion in the hands of individual states.

By overturning Roe, the Supreme Court has essentially made it illegal in at least 22 states to obtain an abortion. Additional restrictions are expected in several other states.

“All he wants to do is make sure it doesn’t happen to another father,” Martineau said, per ProPublica.