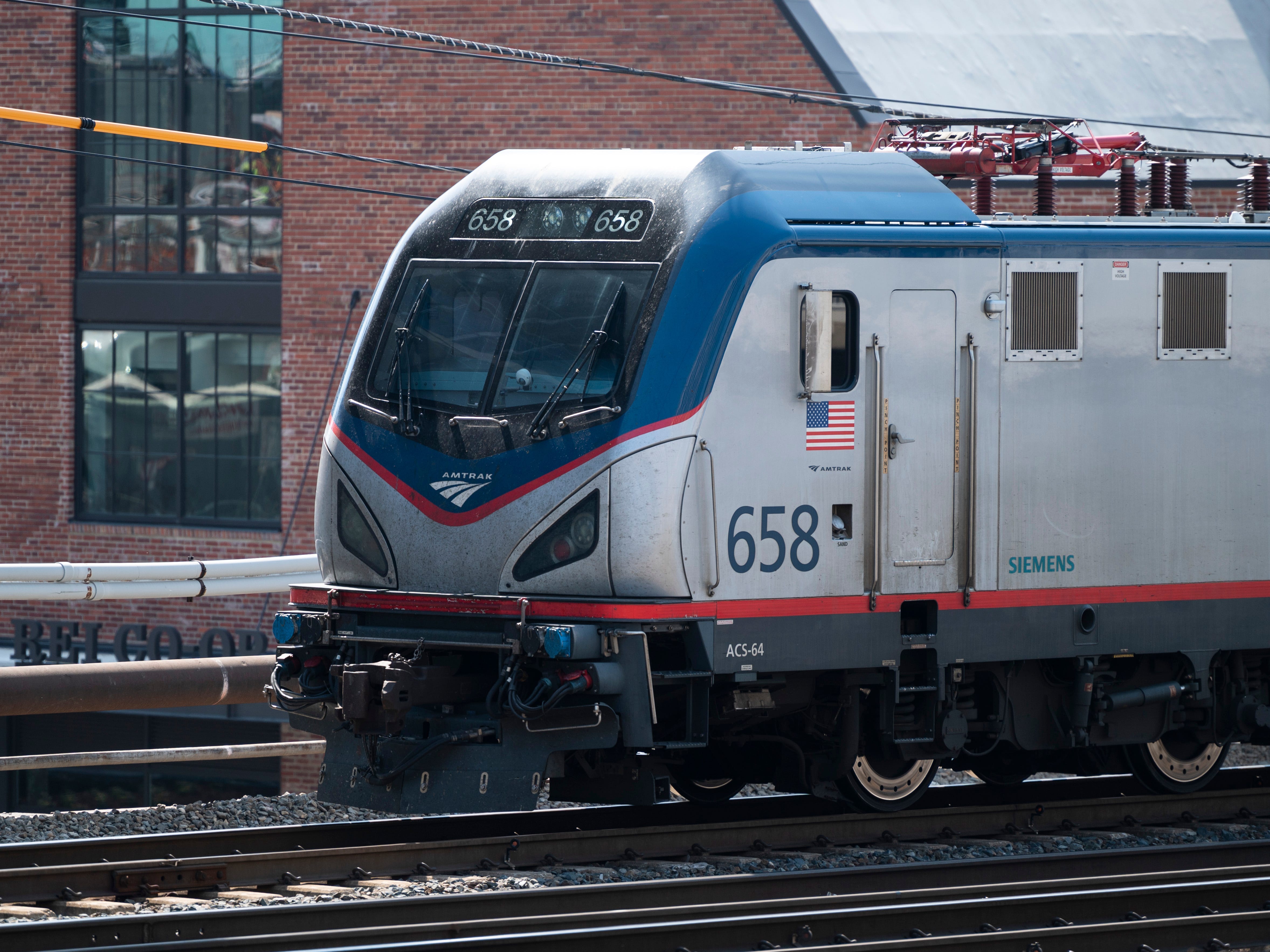 An Amtrak train pulls out of Union Station on Wednesday, April 7, 2021.

A New York-bound Amtrak train has been stopped for hours on the tracks near Lynchburg, Virginia, because of a winter storm.

The train, Crescent Train 20, left New Orleans on Sunday for New York City, but became stuck north of Lynchburg about 4 p.m. on Monday due to fallen trees on the tracks, Amtrak wrote on Twitter.

The train left Atlanta at around 2 a.m. on Monday in what would normally be a 14-hour trip to Washington DC’s Union Station, the Atlanta Journal-Constitution reported on Tuesday.

But passengers on board have been stuck for nearly 40 hours since leaving New Orleans, local news station WSB-TV reported on Tuesday.

It’s unclear if the train has begun moving yet.

A winter storm made commuting a hazard for travelers in Virginia.

Drivers in the northern part of the state were stuck on Interstate 95 for hours — and some for over a day — after a crash on the icy road involving six tractor-trailers forced the highway to shut down.