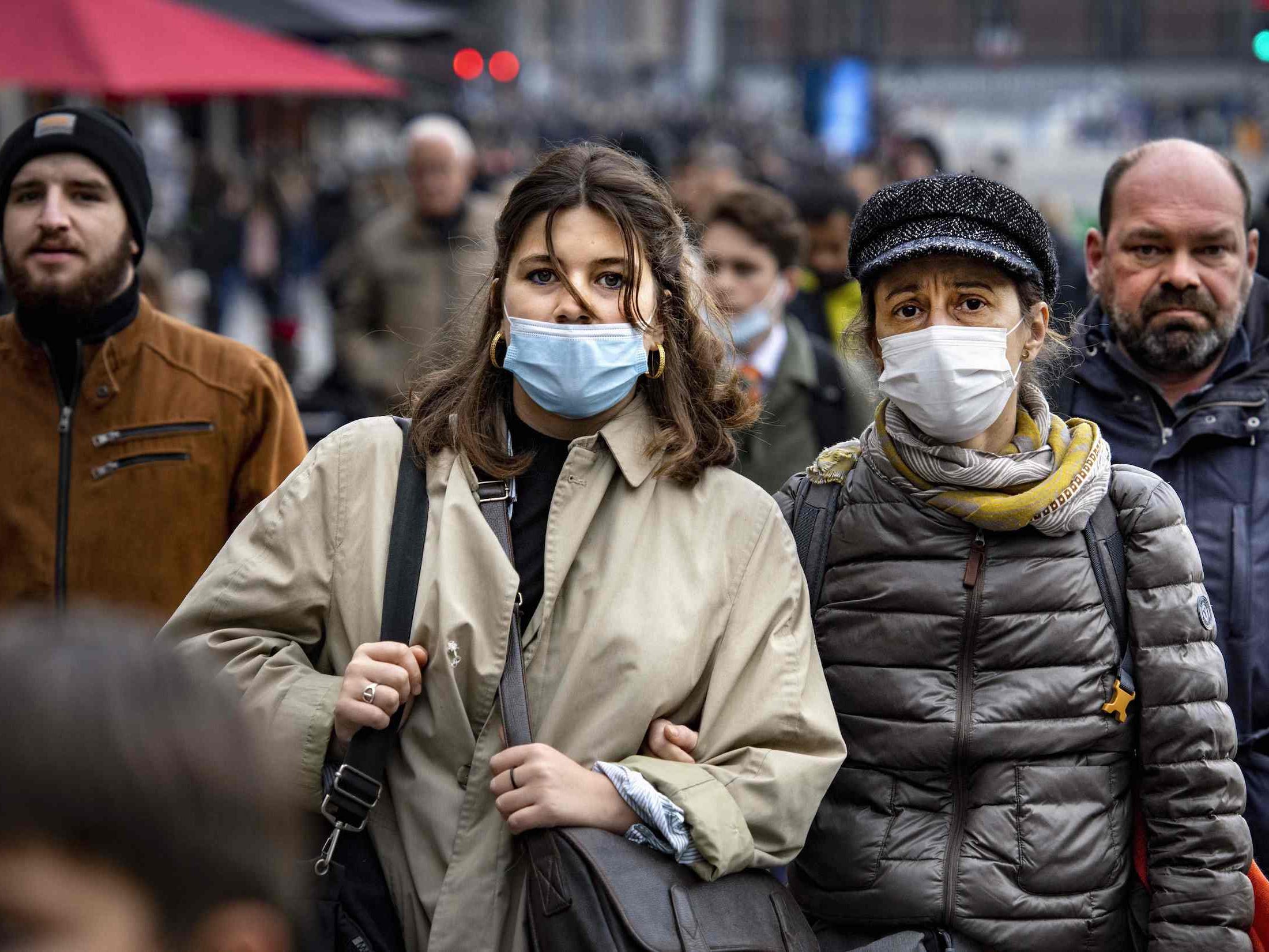 Americans are anxious about the economy as inflation surges.

Financial health is getting expensive.

Americans say they need to earn $122,000 a year on average to feel that they’re in good financial shape, according to a survey by Personal Capital and Harris Poll that polled more than 2,000 people in the last quarter of 2021. That’s nearly twice the average annual salary of $66,665.

This six-figure number is the result of a lack in confidence Americans have in both their personal finances and the economy, the report found. In the first quarter of 2021, nearly half of Americans (48%) said they felt “very financially healthy.” By the fourth quarter, that had dipped to 34%. Meanwhile, their faith in the US economy is 2 percentage points lower than it was a year ago and 12 points lower than in pre-pandemic times.

The report attributes the anxious slump to a variety of things: an unsettling year, the rising price of goods and services, and an “explosion of wealth” in the tech sector. The latter was part of a growing inequality gap in which the rich got richer while lower-income workers struggled with job loss and paying bills, resulting in a K-shaped recovery.

The findings back up the University of Michigan’s Index of Consumer Sentiment, which reported economic angst at its second lowest level in a decade in November.

Such grumpiness comes on the heels of a year in which supply chain shortages have threatened the “just-in-time economy” of the 2000s and inflation continued to climb, leaping in December to the fastest pace since 1982.

With Americans shelling out more for everyday items like beef and furniture as well as for big purchases like a home thanks to a housing crisis, it’s no wonder they’re setting the bar for financial security so high. A $100,000 salary, once the symbol of success, is now considered middle class and no longer enough to buy the American Dream.

It explains why so many workers are joining the Great Resignation. Fed up with low wages, emboldened by the turnaround of the coronavirus recession, and looking to escape burnout, employees have been quitting in record numbers for various reasons. Many are merely reshuffling into a better role elsewhere. Considering that switching jobs is often the key to earning more money, the move signals the desire for greater financial security.

But the survey found that even if they feel otherwise, Americans are actually financially stable. About two-thirds of respondents (67%) say  they have enough money to pay bills on time and 53% said they could manage an unforeseen $500 expense without worry. Economists also expect inflation to cool through early 2022 as supply chains heal and demand eases.