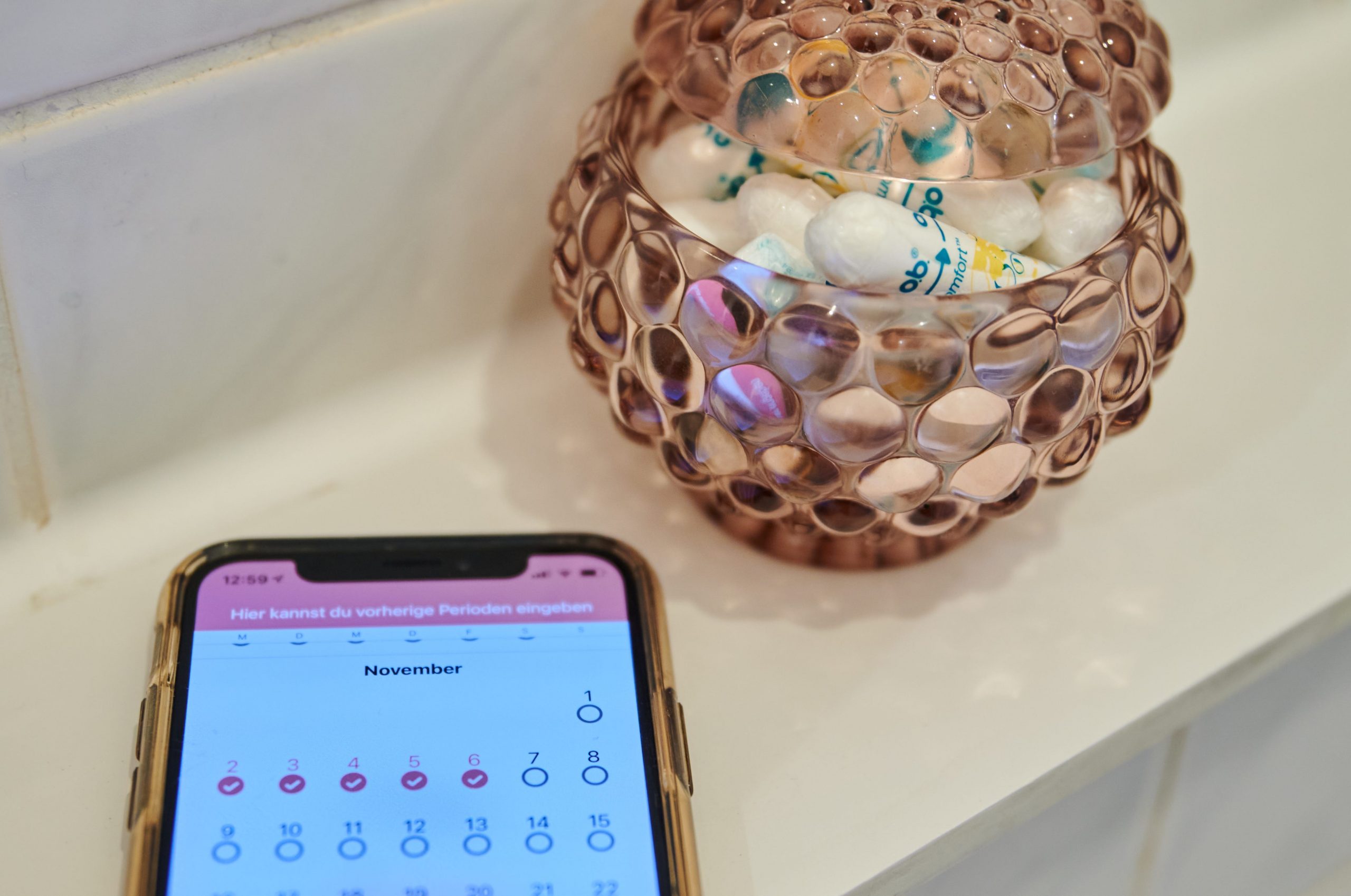 When asked whether the administration believed that Americans should delete period-tracking apps, Jen Klein, director of the White House’s Gender Policy Council, said, “I think people should be really careful about that.”

Klein also said that the Department of Health and Human Services published “practical instructions on how to delete certain apps that are on your phone.”

In the wake of the Supreme Court decision to reverse the 1973 landmark Supreme Court decision that made abortion a constitutional right, online influencers and activists have been urging people to delete all the info in their period-tracking apps out of fears that the government will be able to access the data and use it to determine who had an abortion.

Companies running period-tracking apps might one day be forced to give their user data to law enforcement agencies, Insider’s Isobel Asher Hamilton and Dominick Reuter previously reported. One expert previously told Insider the situation is “unlikely” but “not impossible.”

If law enforcement agencies get their hands on the user data, information showing period irregularities could be a sign that an individual had an abortion.

Period-tracking apps like Flo and Clue have announced that they’re exploring ways to offer users who input private data into their systems anonymity.

“While we share limited user data for our own marketing purposes, we never share personal health data that users track in the app,” a Clue spokesperson previously told Insider.

As an alternative to apps, tracking menstrual cycles can be done by marking their start and end dates on a calendar, a handwritten note, or in non-tracking apps such as notes on your phone.