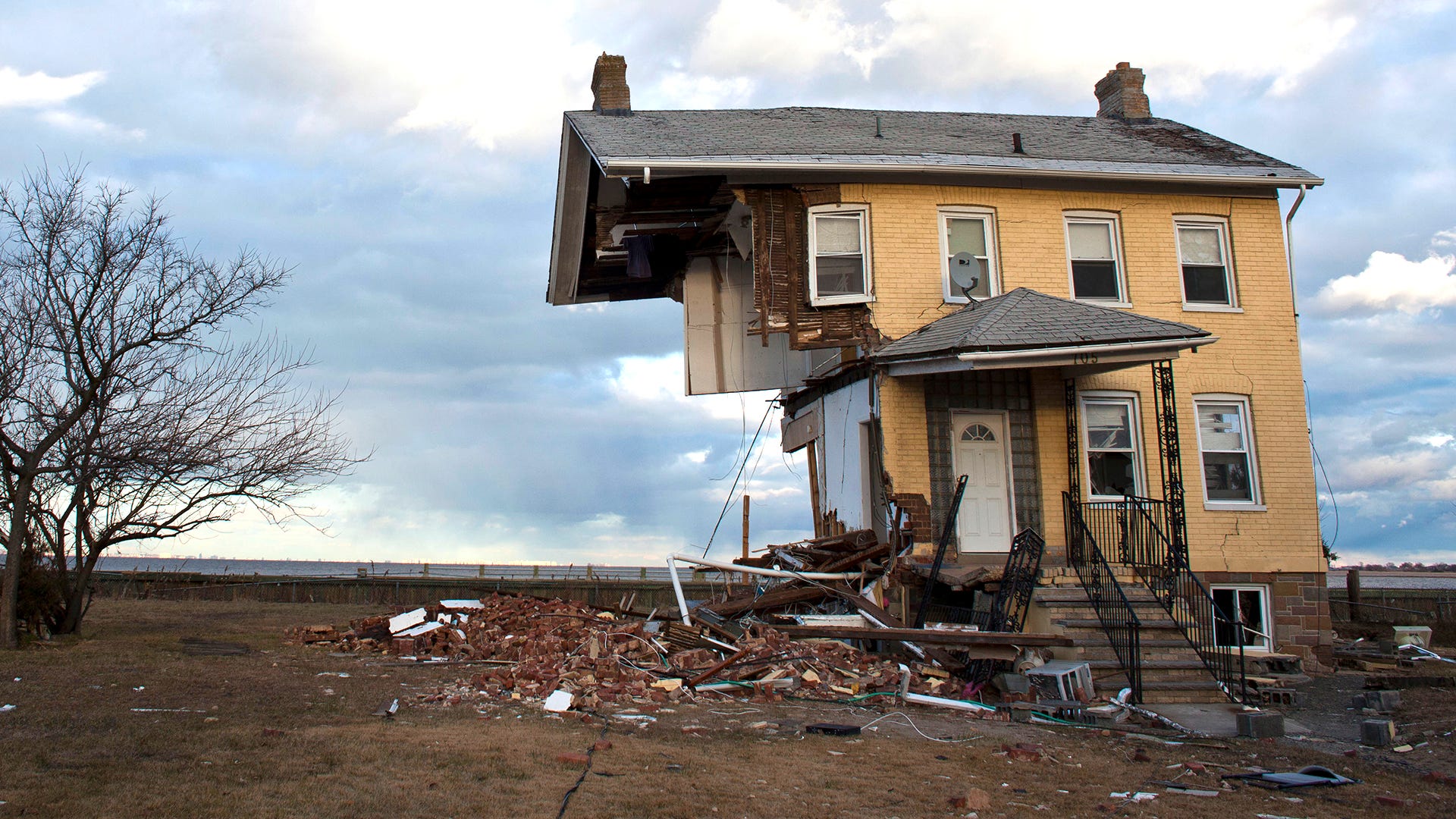 The climate crisis means natural disasters happen more often and are more severe — and they’re burning a hole in the America’s wallets.

2021 marked the third most costly for natural disaster events in the more than 200 years the Oceanic and Atmospheric Administration (NOAA) has been tracking. The US was hit with 20 separate billion-dollar climate events, totalling $145 billion in damages. The US is expected to experience even more natural disasters in the years to come, driving costs even higher.

“We can expect a significant jump in extreme weather over the next 20 or 30 years,”  Piers Forster, a climate scientist told the New York Times. “Things are unfortunately likely to get worse than they are today.”

Impacts of the climate crisis will intensify, causing financial losses to trend upward, and homeowners, insurance companies, taxpayers and the government will all have to foot the bill. This means more homeowners falling behind on their mortgage as insurance doesn’t always cover damage costs. The Biden administration has said government aid will be necessary to ease costs on Americans as the climate crisis is likely to have a lasting presence.

Munich RE, a German multinational insurance company, claims the US accounted for an exceptionally high proportion of losses in 2021, of which some $85 billion were insured. It notes that both overall and insured losses were significantly higher than 2020 and 2019 when they came in at $100 billion and $52 billion, respectively.

“Each year across the world, natural catastrophes destroy assets running into multiple billions.” The company said. “Often, only a tiny proportion of this damage is insured.”

Despite the threat of climate crisis, millions of American households remain uninsured. The Insurance Institute claims that in 2020, only 27% of all homeowning policyholders said they had flood insurance. This could be attributed to the fact that natural disasters are not typically covered under a standard home insurance policy, and specialty insurance puts additional pressure on finances.

For many low to moderate income households, supplemental coverage is out of the question as it could mean the difference between having a warm meal or paying the mortgage. However, opting out often leads to even more costs as these households typically struggle to pay for both repairs and housing following a disaster.

This happened to the residents of Lake Charles, Louisiana, who were hit by both Hurricane Laura and Hurricane Delta in 2020. A study by CoreLogic, an analytics company, found that the market’s mortgage delinquency rates increased as homeowners struggled to make repairs and slipped behind on their mortgage payments.

“For those who are homeowners, the result of a financial catastrophe results in mortgage delinquency rates increasing significantly as people, crippled by expenses and lost wages, fail to make monthly mortgage payments,” CoreLogic said. “After Hurricane Laura made landfall in Lake Charles, the already-high delinquency rate shot up from 9.8% in August 5 2020 to 16.1% in September 2020, an increase of 6.3 percentage points.”

The government has to step in to help

For uninsured homeowners there is still hope — FEMA’s assistance programs.

While FEMA can not duplicate insurance payments, the organization aims to help survivors of natural disasters whose expenses aren’t fully covered by insurance or if an insurance settlement is delayed.

In 2021, the organization received additional funding from the Biden Administration’s $3.46 billion commitment in hazard mitigation funds. FEMA also took the extra step of expanding its services of underserved communities, to include individuals with low income and people of color, who they say “struggle more when recovering from disasters in comparison to communities with greater resources.” The amendment applies to its Individual Assistance Program and Policy Guide and has created additional flexibilities that ensure access to assistance for all survivors.

“Climate change is our country’s biggest crisis,” FEMA Administrator Deanne Criswell said. “Our communities will continue to suffer from losses caused by extreme weather events unless we invest in mitigation efforts to reduce the impacts of climate change.”

She added that new funding will allow the organization to provide direct aid to states, tribes, and territories to complete mitigation projects, build better infrastructure and create long term solutions.

Whether homeowners pay for repairs out-of-pocket, through insurance, or FEMA aid, it’s clear the US is in the phase of paying to fix the results of climate crisis after failing to prevent it.