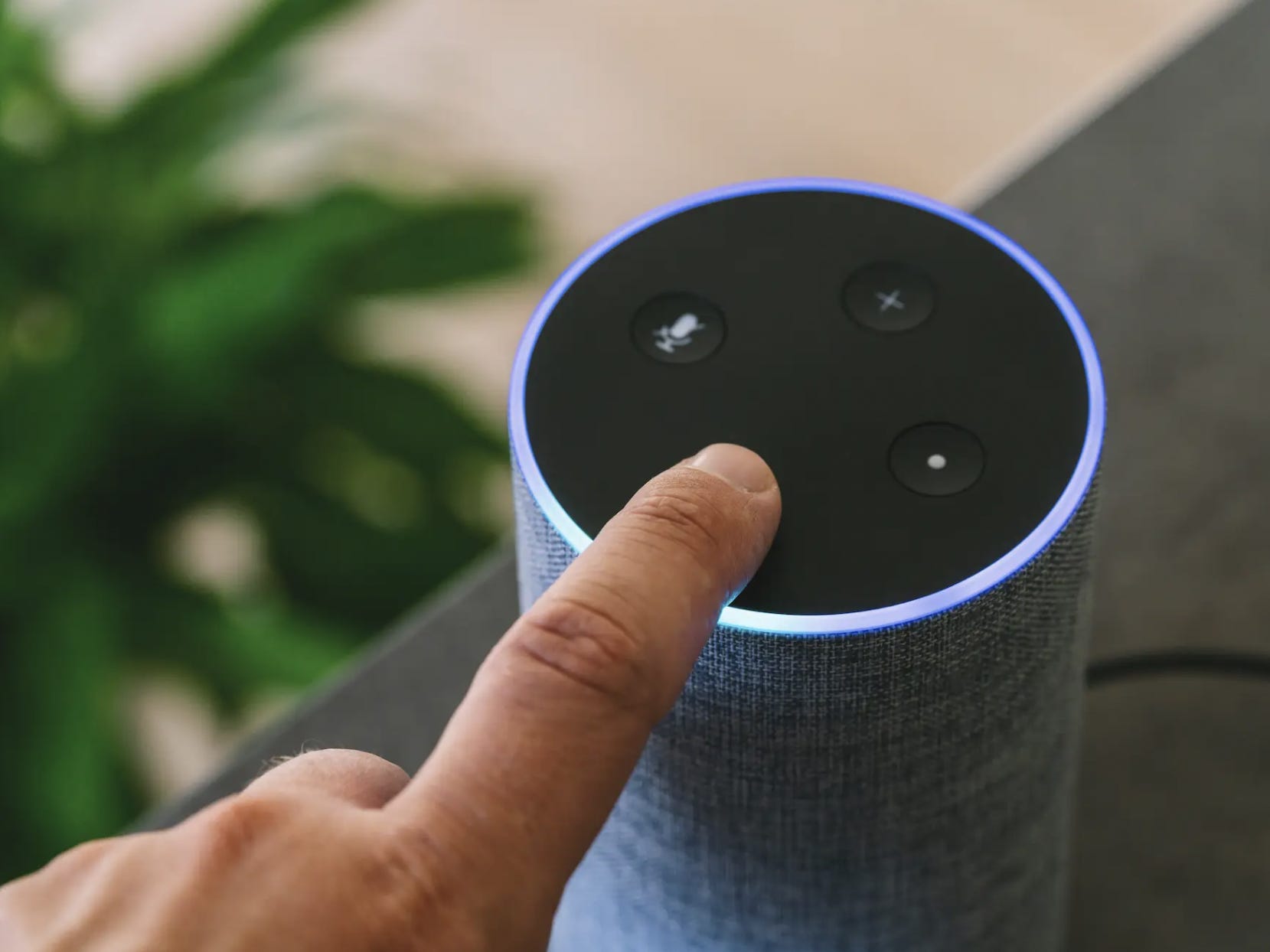 Amazon says it fixed an error that led Alexa to suggest a child perform a dangerous TikTok challenge known to cause electrocution and fires.

In a viral post on Sunday, Twitter user Kristin Livdahl said the Alexa on her Echo device told her 10-year-old daughter to do a dangerous task when the girl asked the smart speaker for a challenge.

Livdahl included a screenshot appearing to show Alexa’s response when asked, “Tell me a challenge to do.”

“Here’s something I found on the web,” Alexa replied, according to the screenshot. “According to ourcommunitynow.com: The challenge is simple: plug in a phone charger about halfway into a wall outlet, then touch a penny to the exposed prongs.”

Amazon says it has since fixed the issue.

“Customer trust is at the center of everything we do and Alexa is designed to provide accurate, relevant, and helpful information to customers,” a company spokesperson told Insider. “As soon as we became aware of this error, we quickly fixed it, and are taking steps to help prevent something similar from happening again.”

The so-called “penny challenge” made the rounds on TikTok last year. Experts have warned people not to take part in the challenge because it can cause electrocution, fires, and other damage.

Livdahl said her daughter didn’t do the challenge, tweeting, “I was right there when it happened and we had another good conversation about not trusting anything from the internet or Alexa. No attempt was made to try this.”

In a separate comment on her original tweet, Livdahl explained that she and her daughter had been doing physical challenges from a P.E. teacher on YouTube, and the girl asked Alexa for a suggestion because “she just wanted another one.”