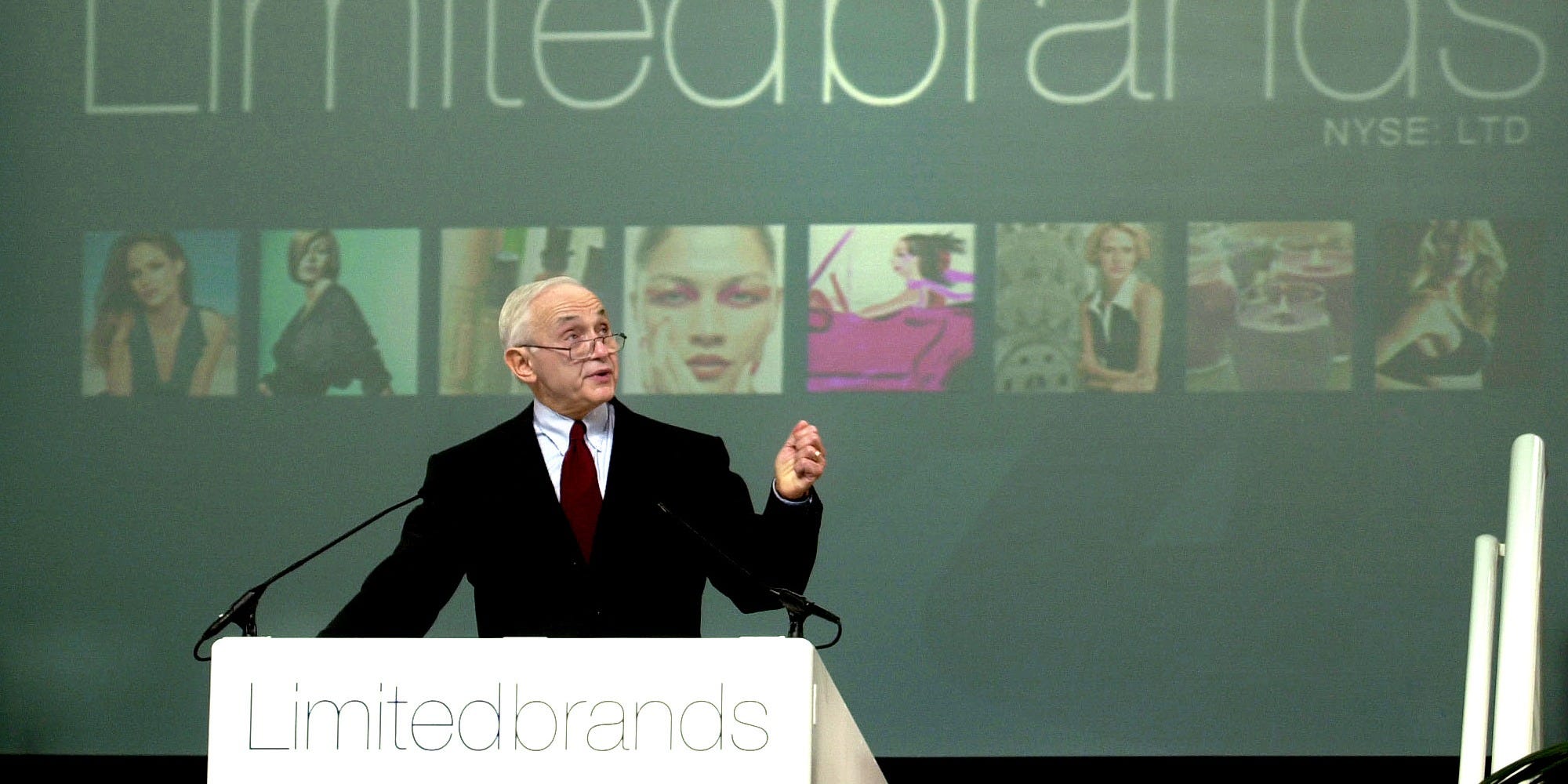 Dershowitz, who also serves as a law professor at Harvard, is locked in a lengthy legal battle with Giuffre, who has filed civil lawsuits against Epstein’s estate, Ghislaine Maxwell, and Alan Dershowitz, alleging they were involved in sexual abuse against her as part of a sex-trafficking operation.

On January 4, Dershowitz filed a motion asking to exceed the usual 10-deposition limit, according to court filings, a request that Dershowitz’s legal team says Giuffre is trying to stop in an attempt “to stymie Prof. Dershowitz in his ability to gather facts and prepare for trial.”

“Prof. Dershowitz notes that he relied upon Plaintiff’s prior stipulation in deciding which depositions to take to date (he has taken five, one of which, Wexner, was time limited to one hour per the Court’s order),” according to the documents.

Wexner, who formerly served as CEO of L Brands, the parent company of Victoria’s Secret, previously had ties to the disgraced financier, a relationship that he said he “regretted.”

Wexner employed Epstein primarily as his money manager back in the late 1980s — conflicting dates have been given to multiple publications, as pointed out by The Cut — and “Wexner allowed Epstein to take an active role in L Brands, which owns Bath & Body Works, Express, and Victoria’s Secret,” ‘s Taylor Nicole Rogers wrote.

Their connection extended to Epstein helping Wexner build a model town in Ohio, New York magazine reported in 2002. Epstein also owns a townhouse in Manhattan that was previously owned by Wexner.

Wexner said he “completely severed” all ties with Epstein 12 years ago.

Dershowitz said in the motion that other witnesses he would call in his deposition would be Giuffre’s former attorneys, “who represented her when she originally publicly accused Prof. Dershowitz and simultaneously asserted extortionate claims against Mr. Wexner in private,” the documents said.

“Plaintiff (Giuffre) has sued Prof. Dershowitz for defamation over the claim that she conspired with her attorneys to publicly and falsely accuse him as part of a plot to extort Leslie Wexner,” according to the motion.

In a report by Bloomberg in November ahead of the planned deposition, a lawyer for Wexner said it would be short because the billionaire fashion mogul would deny knowing Giuffre. The lawyer also told Bloomberg that he feels his client was being used “as a prop” by Dershowitz’s legal team.

Representatives for the legal teams of Giuffre, Dershowitz, and Wexner respectively did not immediately respond to Insider’s request for comment.