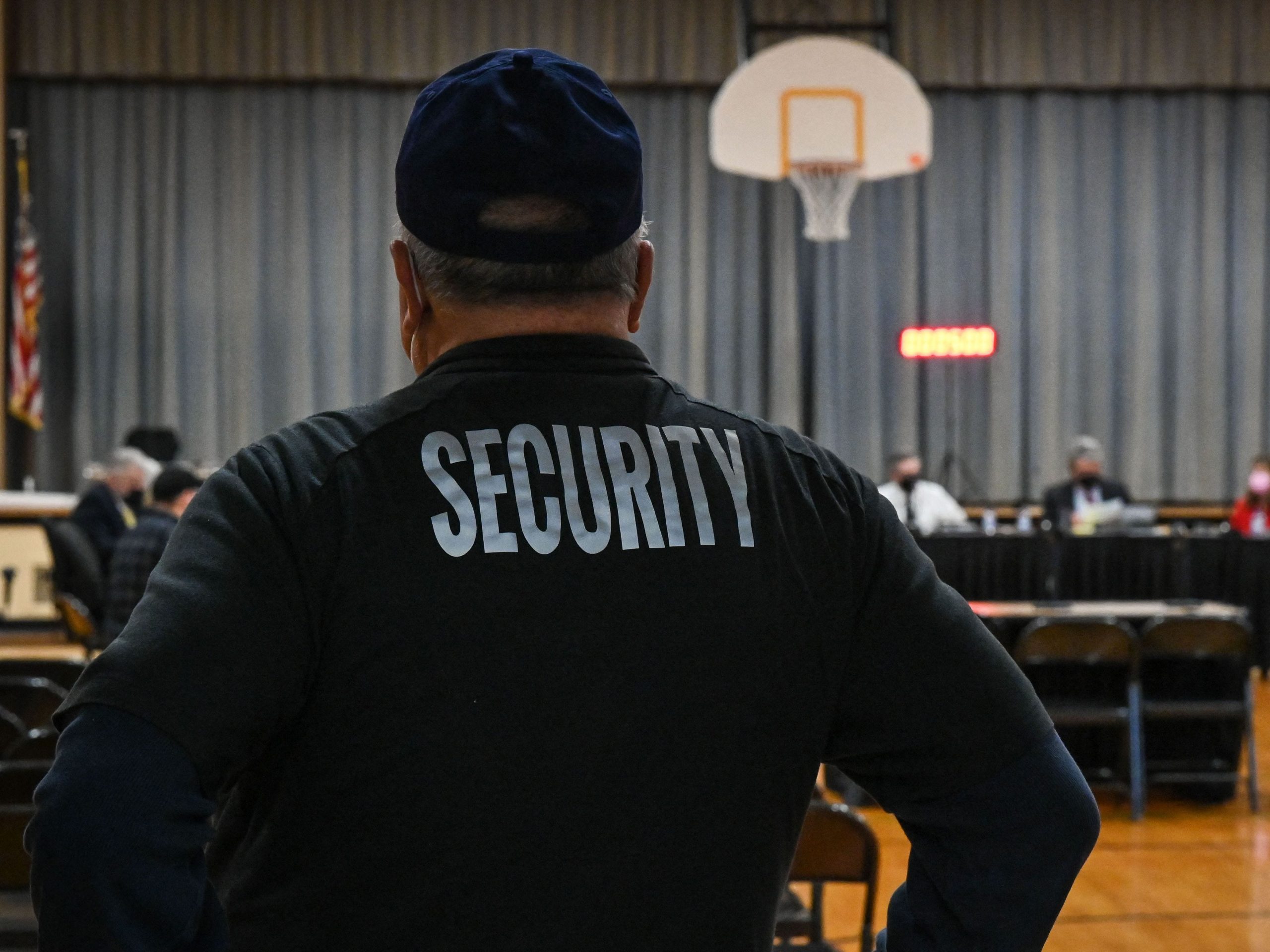 Security guards employed by Protection Plus Inc. were paid $370,000 in damages.

An Indianapolis security company whose employees patrol airport grounds has paid a total of $440,000 after failing to give staff overtime they were due, the US Department of Labor said.

Protection Plus Inc. failed to pay $185,459 in overtime wages to 215 security workers employed by the company based in Indianapolis.

The DOL found the company violated Wages and Fair Labor Standards Act by not paying employees overtime for time worked over 40 hours per week, failing to properly account for overtime worked on different jobs in the same week, and for failing to maintain accurate payroll records.

The settlement amounts to $1,720 for each employee.

This ruling follows a 2018 violation by Protection Plus that required it to pay $98,949 in unpaid overtime and damages to 158 workers for similar overtime violations, in addition to a $25,000 fine.

The business has paid more than half a million dollars in damages related to unpaid overtime in the last four years.

“The company did not change their pay practices after our 2018 investigation and did not pay employees the wages they were due,” said Wage and Hour District Director Patricia Lewis.

“Employers must understand these failures hurt workers and their families by denying them the wages they count on to meet their needs. These illegal practices may damage their ability to retain and recruit the workers required for their operations.”

Protection Plus did not respond to Insider’s request for comment.