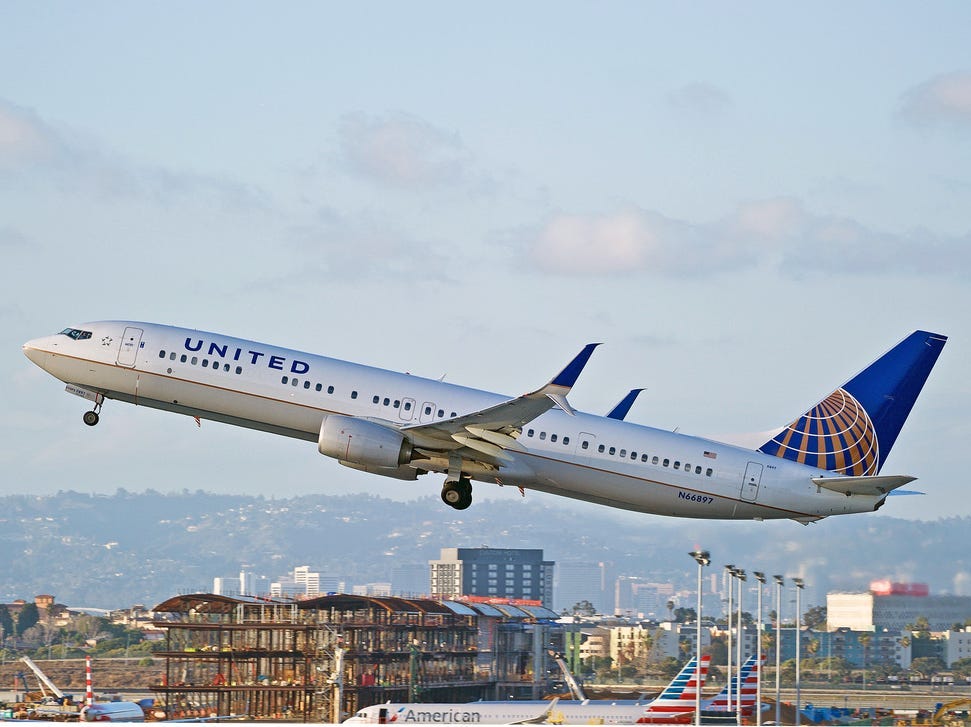 Airlines canceled almost 2,000 flights on Monday, according to FlightAware.

After thousands of cancelations over the holiday weekend, airlines continued to slash flights on Monday amid rising cases of the Omicron COVID-19 variant and bad winter weather.

As of Monday morning, 2,052 flights set to depart that day had been canceled, according to figures from flight-tracking website FlightAware.

Of these cancellations, 706 – or around a third – were flights within, into, or out of the US, per FlightAware.

And SkyWest, which is contracted for some regional flights by Alaska, American, Delta, and United Airlines, canceled 160 flights on Monday, making up around 6% of its scheduled flights.

Monday’s travel chaos comes after airlines canceled around 3,300 flights on Sunday, with almost half of these departing from or arriving in the US, per FlightAware.

Hong Kong has suspended some flights by Korean Air, Cathay Pacific, Emirates, and Qatar flights from locations including Dubai, London, and New York. Hong Kong said on Saturday that some arrivals had tested positive for the virus.

Omicron has caused a wave of airline staff sickness

AP reported that some US airlines have attributed their cancelations to staff members who have caught or been exposed to the coronavirus.

A United spokesperson told the outlet that Omicron’s impact on staffing was unexpected and that it was unclear when operations would return to normal. Coronavirus cases among the airline’s pilots are on the rise, United’s senior vice-president of flight operations said Sunday in a staff memo obtained by CNBC.

A JetBlue spokesperson told Fox Business that there were an “increasing number of sick calls from Omicron” and that the airline was trying to cancel flights that would cause the least disruption to passengers.

Omicron is the dominant coronavirus strain in the US and cases are surging in other countries, too. Studies suggest that the variant is more transmissible than previous variants like Delta, though some data suggests that its symptoms appear milder.

Delta, Alaska, and Southwest spokespeople told Fox Business that harsh weather conditions, including heavy snow in Washington on Sunday, were also to blame for some of the cancelations.