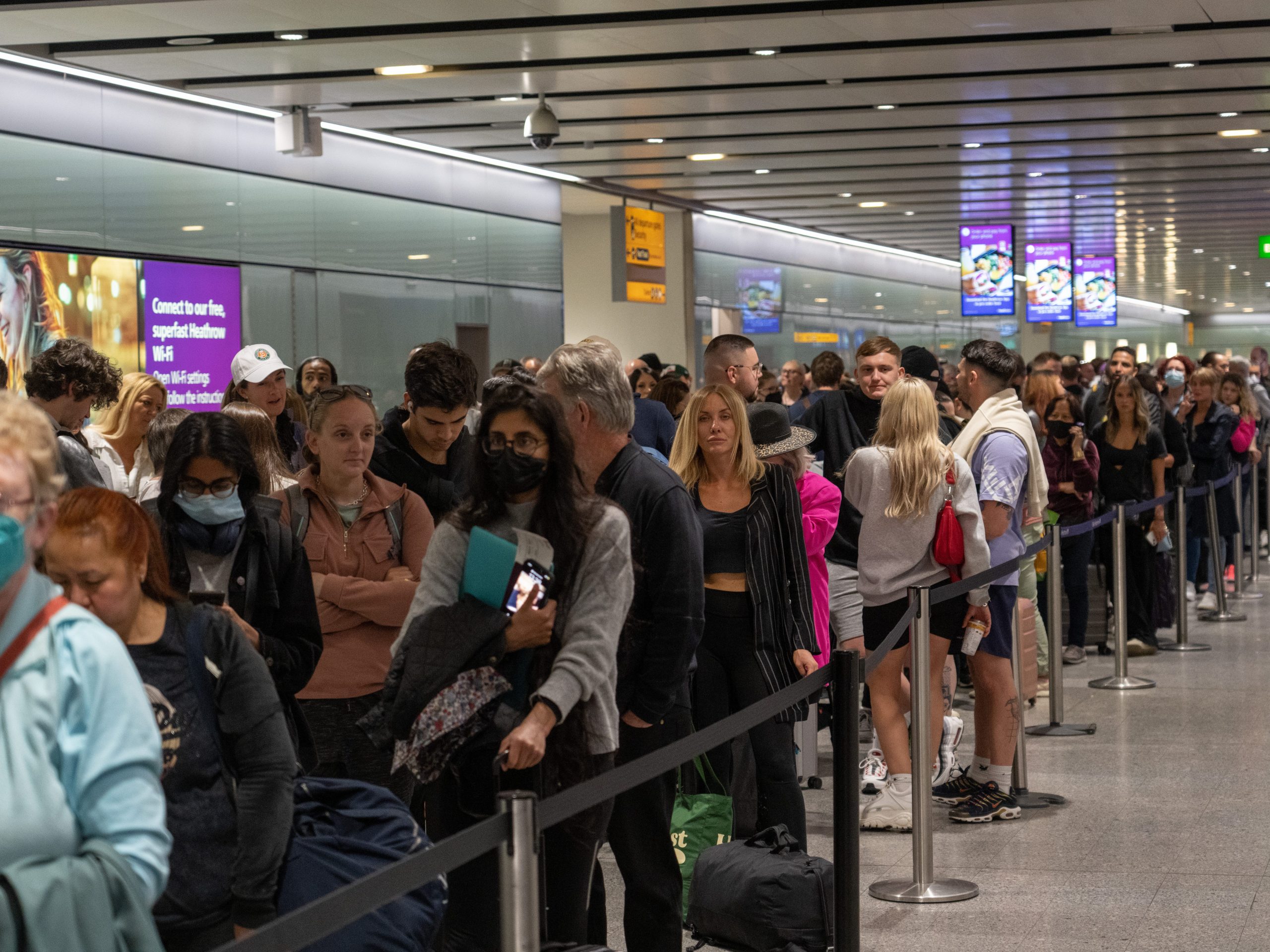 Hi, I’m Matt Turner, the editor in chief of business at Insider. Welcome back to Insider Weekly. Hope you’re enjoying your holiday weekend — we’ve got some great reads for you today.

But first: Travel is a nightmare right now. Since many of you are hitting the skies or roads this weekend, we’re taking a look at what’s going on — and what you can do about it.

How to navigate air-travel hell

People wait in long queues for security at Heathrow Airport on June 1.

This Fourth of July weekend, things are going to get ugly. Air-travel-related things, that is.

Flight cancellations are spiking, airports are preparing for dangerous overcrowding, people are going to extreme measures just to talk with customer service, and airlines are offering thousands of dollars to people willing to get bumped from oversold flights.

We all knew this was going to happen; last week, Insider reported it was going to be a terrible summer for air travel. Now, Delta’s CEO has even announced he’ll activate the company’s “Peach Corps,” a fleet of workers intended to help travelers navigate this hellscape — and American Airlines is offering pilots pay rises of up to $65,000.

Here’s what to know:

Now, onto this week’s top stories.

Inside Cerebral’s fall from grace Once considered a Silicon Valley success story, Cerebral had a bold mission: to democratize access to high-quality mental-health treatment. But more than 2,000 leaked documents and interviews with dozens of current and former employees suggest the startup operated in flagrant disregard of clinical standards.

In a few reports, insiders flagged that medical providers prescribed potentially lethal combinations of drugs or prescribed addictive drugs to patients with histories of addiction. In some instances, patients with complex conditions, such as bipolar disorder, were assigned to clinicians who lacked sufficient training, supervision, and support to treat them.

What does your boss do all day? Let’s admit it: Most managers are terrible. The Great Resignation and the rise of remote work has shown we need a better class of bosses. A recent survey found 85% of people believed they could do their jobs without a manager, while 82% would consider quitting because of a bad manager.

The connection between workers and bosses has become frayed, Ed Zitron argues. Zitron’s proposal: Fire every manager who doesn’t directly participate in the work alongside their employees.

Here’s what managers must improve on. After soaring house prices, rising rents, and bidding wars during the pandemic, the US housing market could head toward a slowdown, a housing research and investing firm told Insider. It’s now concerned about weakened housing demand.

Because the number of houses under construction has soared with a backlog of inventory, there could soon be more homes than people who want them. In a market defined by booms and busts, this all could spell troubles for the broader US economy.

Behind the long-term housing demand worries.

Getir insiders are speaking out On the surface, the $12 billion ultrafast delivery service Getir appears to have more experience than some of its rivals. But employees told Insider that hasn’t translated to success in its US launch — and now, they say work has become dangerous.

“There’s just zero future in getting a profitable model together that I could see,” one employee told Insider.

What employees are saying about Getir.

“More customers trickled in, people left us positive reviews on Google, and around the six-month mark, we’d tripled our revenue.”