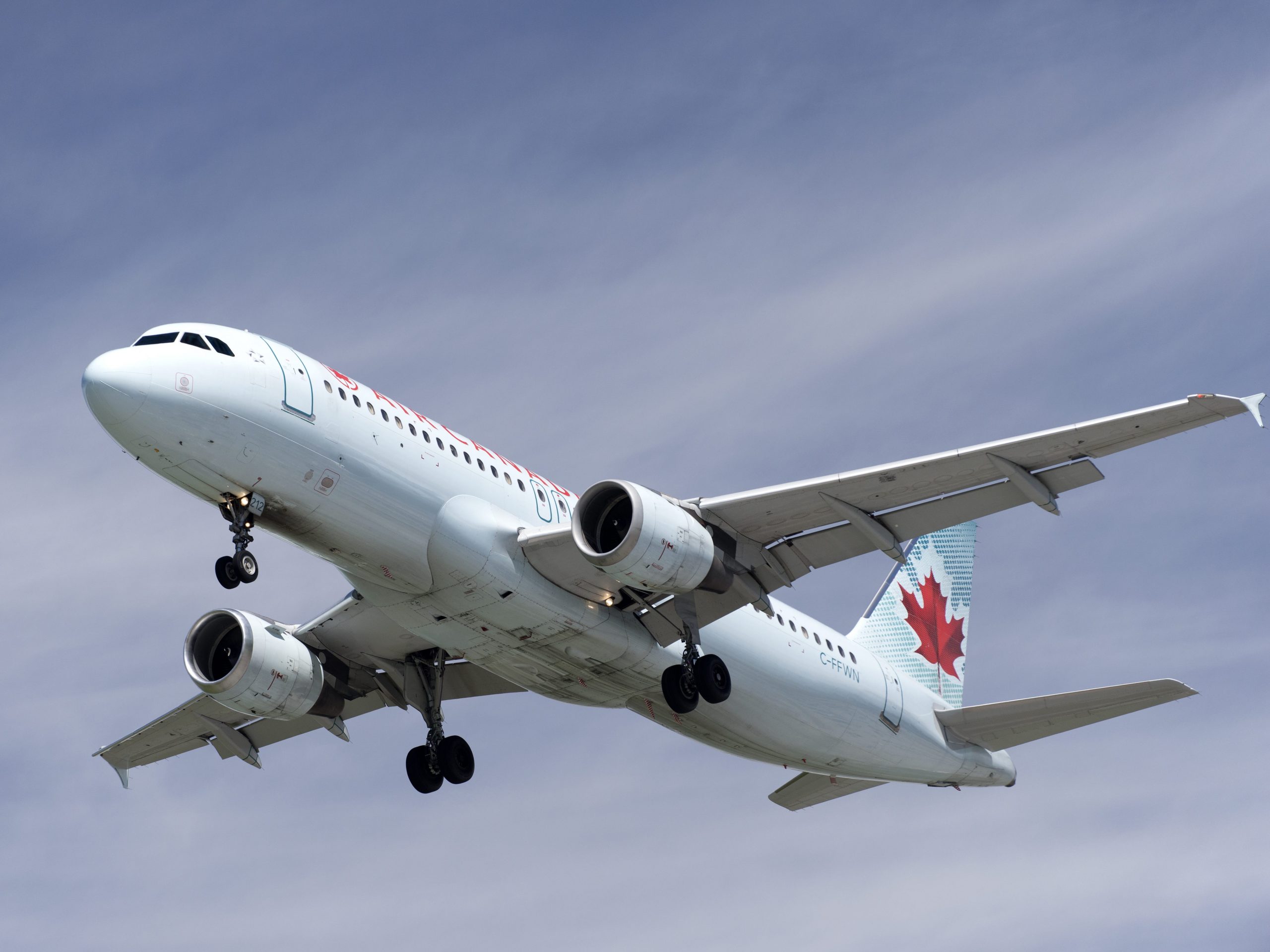 An Air Canada passenger has called the airline 76 times in search of his lost luggage, but has only been able to get through to an employee three times.

Justin Cox flew with Air Canada from Toronto Pearson Airport to Austin via Dallas-Fort Worth on June 29, when he said the airline failed to put his luggage worth more than $1,500 on the flight. The last known scan of his bag was in Toronto.

Cox told Insider he has called 76 times over the space of 10 days, but was only able to get through to an employee on three occasions. Every other call he was left on hold for an hour before the line disconnected. Cox said each time he called he was redirected to a toll-free number.

When he eventually got through, an employee in Toronto told Cox the airline could not locate his bag at Toronto airport and has no idea where it is.

Because Cox’s final leg to Austin was with American Airlines, he was told by Air Canada to take up his complaint with AA.

“They told me to stop calling yesterday because there’s nothing they can do – ‘only American can give you the bag’,” Cox told Insider. While he said American told Cox it was also their issue, the airline couldn’t do anything until Air Canada gave the bag to them.

“The last known scan on my bag according to their computer file was in Toronto, so now I am quite confident I am never going to see my stuff again,” Cox said. “My plan is to cross my fingers and hope for the best.”

Airlines are dealing with a wave of staffing shortages as summer travel demand returns, leading to numerous horror stories for passengers.

A spokesperson for Air Canada said: “We deal with our customers directly but can tell you that, as has been well reported in the media, the global air transport industry is currently challenged due to issues with airports and third-party providers of such services as passenger screening, customs, and air navigation. We are working hard with these partners and governments to resolve these issues as they are affecting the performance of airlines.”

American Airlines did not respond to a request for comment.