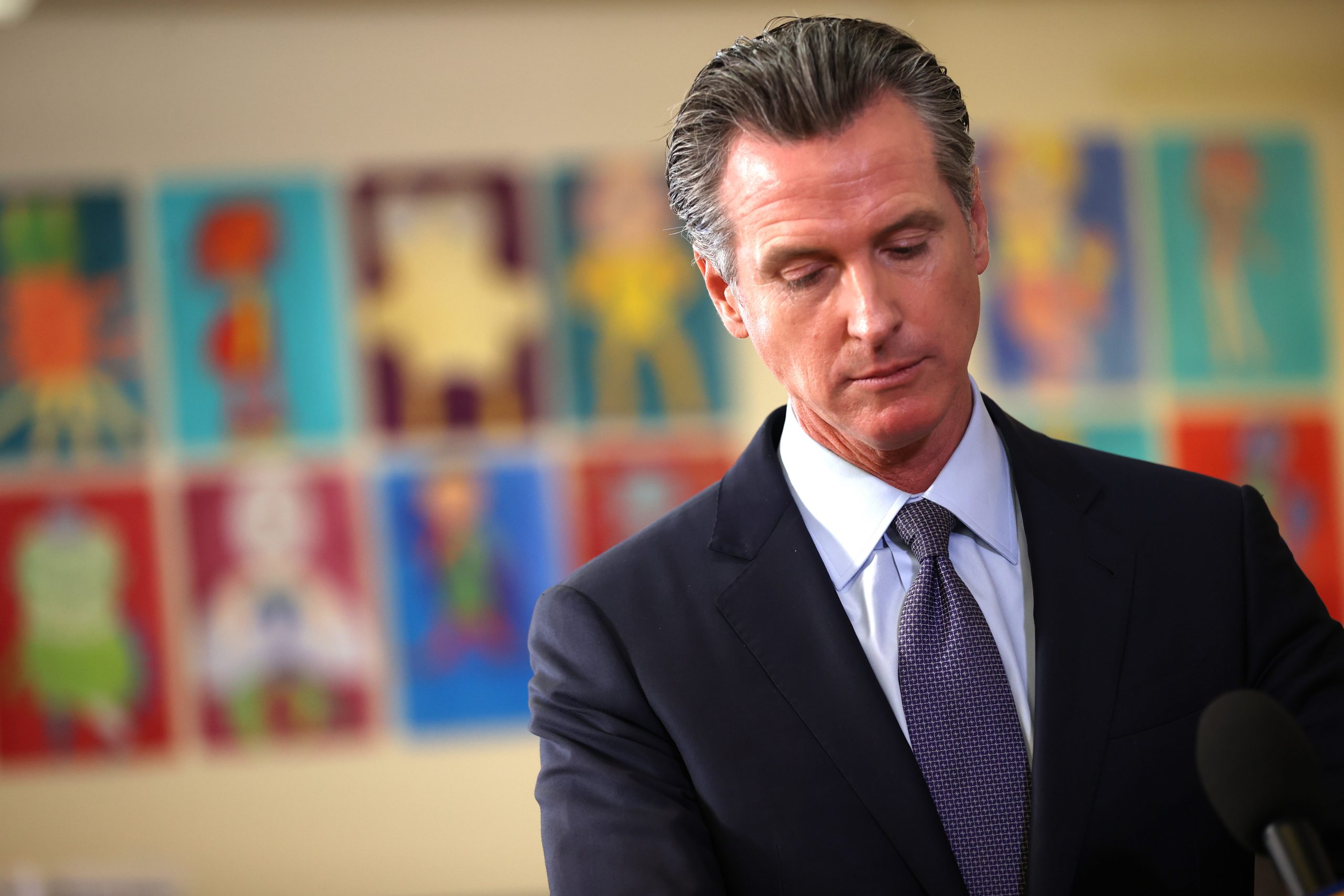 SACRAMENTO — After successfully pushing for a multibillion-dollar program to infuse high-poverty schools with an array of services, United Ways of California is urging state lawmakers to split with Democratic Gov. Gavin Newsom and tap the breaks on its expansion, pointing to “issues that have plagued this program since day one.”

In a surprising twist, the same group that lobbied for the model just last year is now pleading with budget staffers in the Legislature to pass on Newsom’s request for $1.5 billion more in funding for the “community schools” approach, United Ways Public Policy Manager Jose Vargas told POLITICO Friday.

The model is geared at helping schools and community groups offer additional services, such as counseling, to low-income students and their families. Last year, the state Legislature passed a law establishing a framework to distribute $3 billion in community school grants over seven years, and over 260 districts, charter schools and county offices of education have already been awarded the money.

But United Ways of California, an organization under the umbrella of national advocacy group United Way, alleges that the program managed by the California Department of Education has been beset with implementation problems. It also criticizes the department for dispersing grants before high-poverty schools most affected by the pandemic had time to apply.

The group wants to hold off on expanding the program until the Department of Education fixes those problems, Vargas wrote by email, adding that doing so is “harsh but necessary for accountability.”

The criticism represents a blow to the Newsom administration’s education agenda — the governor has spoken highly of the program and built it into his May budget revision — and to State Superintendent of Public Instruction Tony Thurmond, an elected official backed by the California Teachers Association who runs the education department and faces re-election this year.

“We respect that feedback,” CDE communications director Maria Clayton said, “but to not give $1.5 billion to our kids who are in the greatest need is really pretty troubling.”

Clayton said POLITICO’s request for comment was the first the department had heard of the organization’s concerns, and that the department has held ongoing meetings with United Ways to collect its input on the program.

Thurmond’s leadership of the department has drawn repeated scrutiny during his first term in office. POLITICO reported last year that the school’s chief had churned through top aides and been accused of creating a toxic work environment — and, later, that he had hired an old friend to lead the state’s equity program from his home in Philadelphia, where he ran a separate business. That official, Daniel Lee, resigned shortly after the report.

Newsom and Thurmond, appearing alongside the California Teachers Association in a press conference dedicated to community schools this week, both called on the Legislature to expand the program.

United Ways, meanwhile, says it has “witnessed firsthand” problems with the rollout.

According to Vargas and the organization’s president, Peter Manzo, the department invited school districts and charter schools, but not community-based organizations, to apply for the grants, despite California law making those organizations eligible, and that it rushed to get the grants out on a “truncated” timeline.

CDE has already announced recipients of over $600,000 in grants, but United Ways says the funds are being dished out before some low-income districts hardest hit by the pandemic have time to apply. That includes districts that local affiliates of United Ways of California had hoped to work with on community school programming, Manzo told POLITICO Friday.

Clayton argued the application process has been “highly public,” that the department is distributing the grants at the rate it needs to meet legislatively set deadlines and that it will focus the program on supporting students who have experienced trauma.

Legislative leadership, has, in line with the group’s request, left the money out of its budget proposal, though it’s unclear whether that decision was made in response to the advocacy group’s lobbying.

Newsom’s office and the Legislature are now deep into closed-door negotiations ahead of a Wednesday deadline for the Legislature to pass a budget, and time is running out. The state Senate is expected to vote on a budget bill, devoid of added community schools funding, on Monday.

If more money doesn’t go to community schools this year, there would still be time to expand the program as its put into place. The grants are in only the second year of a seven-year rollout.

United Ways hopes the department will change its approach, including by scrutinizing local education agencies plans for spending their grants, and that the Legislature will tack on the $1.5 billion in future years.