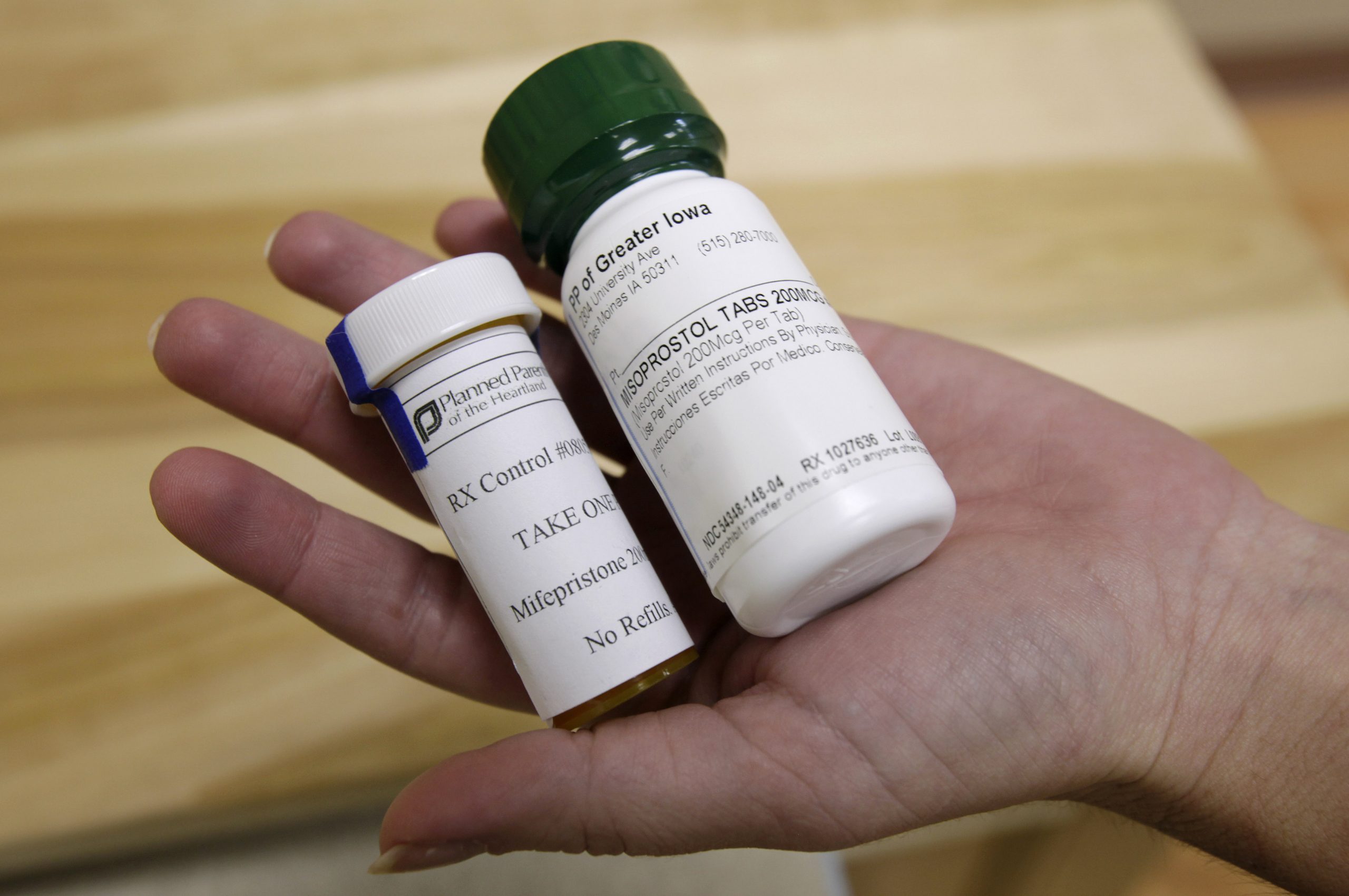 The generic manufacturer of a key abortion medication plans to challenge state restrictions or bans on its use, one of its lawyers told POLITICO, arguing that an FDA drug approval should trump any state moves to limit access to mifepristone.

Ken Parsigian of Latham & Watkins wouldn’t disclose where GenBioPro plans to file lawsuits. The company is currently challenging a Mississippi law that effectively banned telehealth abortions by making patients see doctors in person to obtain the medication, even though the FDA ended its requirement that the pill be personally doled out in 2021.

“This is a national issue,” Parsigian told POLITICO. “Obviously, there are states where it’s not an issue, but there are lots of states where it is. We’re going to be pressing it because this is obviously a lot more critical to a lot of women than it was a week ago.”

Some legal scholars who favor abortion rights argue the FDA should assert that its drug-approval decisions preempt actions by states to limit or ban use of mifepristone. The notion of preemption, which derives from the Constitution’s supremacy clause, says that federal law trumps state law when the two conflict.

“The FDA’s determined it’s safe and effective and in the interest of public health for this drug to be very readily available,” Parsigian said.

A spokesperson for Danco Laboratories, which makes mifepristone under the brand name Mifeprex, said the company has no plans at this time to challenge state abortion laws that limit use of its drug.

The FDA didn’t immediately respond Wednesday when asked if the agency plans to join future lawsuits challenging restrictions or bans on abortion medication.

Parsigian indicated the company’s focus will be on states with restrictions that “frustrate the purpose of the FDA regulations,” which allow federal regulators to determine whether a drug is safe and effective before it can be sold in the U.S.

Mississippi’s requirement, in place before Roe v. Wade was overturned, that patients see a doctor in a hospital setting and have multiple in-person visits — contrary to the FDA’s determination that abortion pills don’t have to be dispensed in person and may be taken at home — makes accessing the drug “not quite impossible, but very, very, very difficult,” he said.

“Patients should have access to medications that are safe and effective for their FDA-approved use,” the FDA said Friday after the Supreme Court issued its ruling. “In this area, as in all others the FDA regulates, the best available science will continue to guide Agency decision-making.”

Statements by President Joe Biden and Attorney General Merrick Garland have signaled that availability of abortion medications will be a major focus of the administration’s efforts to address abortion access in the wake of the Supreme Court decision, which revoked the constitutional right to the procedure and returned the issue to the states.

Parsigian said he has no knowledge of the Justice Department’s legal strategy on abortion medication access but noted that Garland’s statement was consistent with GenBioPro’s argument in the U.S. District Court for the Northern District of Mississippi.

“If [Garland had] mentioned our suit by name, it would have fit right into what he said,” Parsigian said. “We are doing what he said they want to do.”