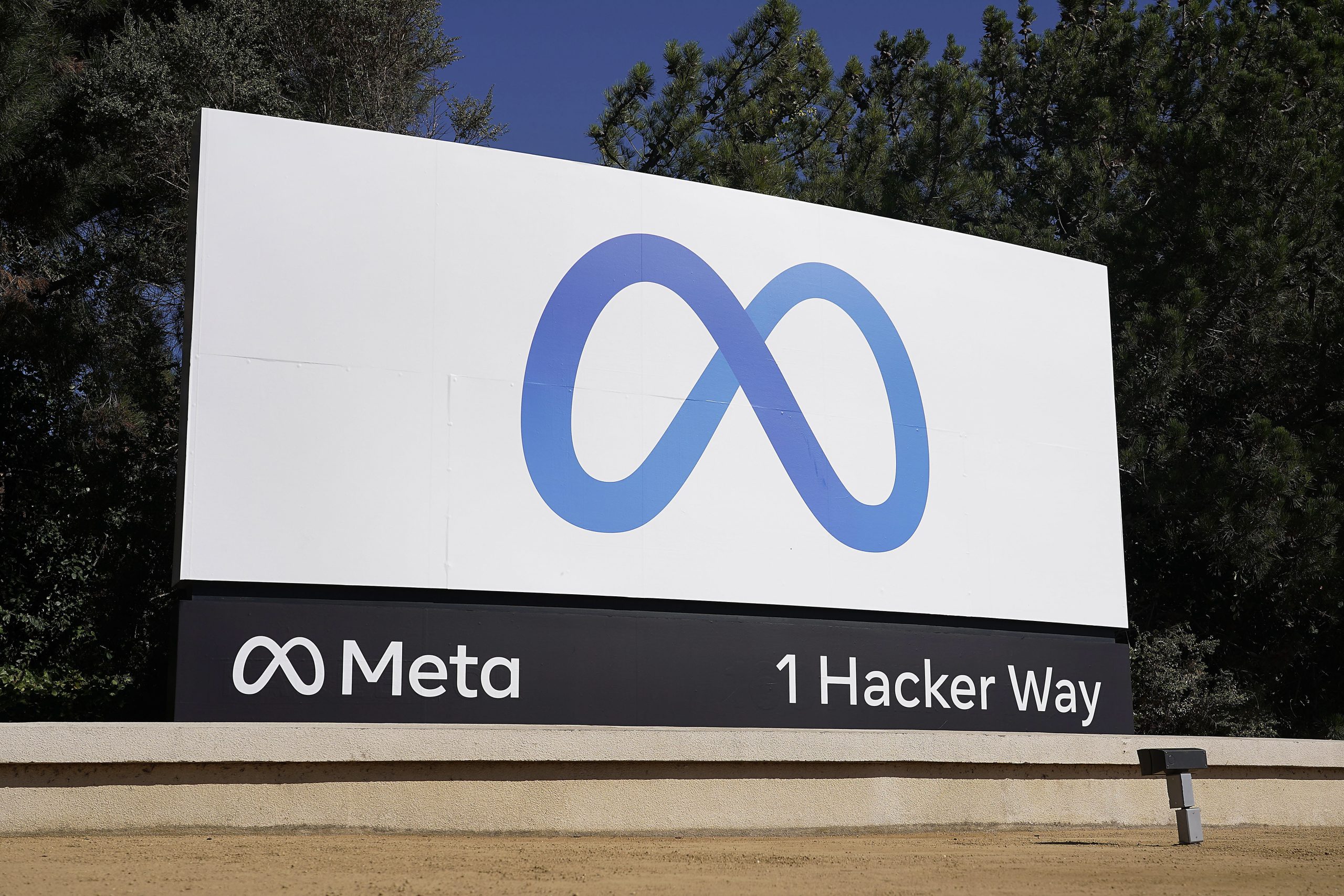 Opponents of abortion rights are looking at the next phase in their campaign to stop people from ending their pregnancies — and they’re targeting the advertising of abortion services.

The National Right to Life Committee is lobbying states to enact legislation it’s drafted that would make it a crime to advertise information about abortion pills or other methods of ending a pregnancy. The model bill treats abortion like organized crime, by using a combination of civil and criminal penalties in the same way that the 1970 Racketeer Influenced and Corrupt Organizations Act does. The scope is broad and suggests penalizing anyone who even conveys information about the procedure. State lawmakers in Indiana and South Carolina have already shown interest.

Proponents of abortion rights said the First Amendment and a Supreme Court precedent should protect advertisers, but the court’s adherence to precedent is in flux. The lack of clarity could weigh on risk-averse online advertising platforms.

“I think what we’re going to see in the next five years and next several years is how this plays out with interstate law,” said Kevin Grillot, committee chair of March for Life Chicago, noting that advertising illegal activities could be territory for litigation.

Legal experts agree that fights are likely: The Supreme Court case on abortion is now decided, but other battles over the procedure still loom — including over advertising.

Under the National Right to Life Committee’s proposed legislation, Google’s web-hosting service could be in trouble, said Florida State University law professor Mary Ziegler. Likewise, Facebook could potentially be liable for any user-generated content promoting abortion that’s aimed at people in states where those services are illegal.

While these platforms continue to host abortion-related advertising, the abortion-rights advocacy group Plan C said that getting ads promoting abortion services approved on them is arduous and getting more so.

The biggest concern for digital advertising platforms in the short term are laws, similar to those in the National Right to Life Committee’s proposal, in Oklahoma and Texas that permit civil suits against anyone who helps someone else get an abortion.

Both states allow residents to sue parties that aid or abet an abortion with damages set at a minimum of $10,000. While the laws specify that paying for an abortion qualifies as aiding and abetting, legal experts say the laws could extend to advertising.

Abortion advocates say advertising for the procedure is protected by free speech rights.

“Advocating for a person’s right to get an abortion, informing a person about how to legally get an abortion, encouraging a person to make their own reproductive health choices, those are all protected by the First Amendment,” said Vera Eidelman, a staff attorney with the ACLU’s Speech, Privacy, and Technology Project.

There’s also a Supreme Court precedent protecting advertisers. Prior to the Roe v. Wade decision, somes states explicitly banned advertising for abortion services. In 1971, Jeffrey Cole Bigelow, editor for an underground Charlottesville-based magazine called Virginia Weekly, ran an ad for an abortion clinic in New York, despite a Virginia law that made it a misdemeanor to “encourage or prompt the procuring of abortion.” Bigelow was arrested and convicted, but his case eventually made its way to the Supreme Court, which ruled in his favor.

In the majority opinion, then-Justice Harry Blackmun wrote that the advertisement wasn’t promoting a simple commercial transaction. “It contained factual material of clear public import” and was entitled to First Amendment protection, he wrote. However, the ruling came at a time when the court was sympathetic to abortion rights, having granted them constitutional protection two years earlier in the Roe decision. The current court may feel differently.

Eidelman believes section 230 of the 1996 Communications Decency Act, which holds that websites cannot be held responsible for material posted on them by users, is also likely to protect internet companies. But she acknowledges some legal uncertainty. For groups like the National Right to Life Committee, the uncertainty helps the cause.

Ziegler predicts laws that penalize sharing information on abortion will have a chilling effect on the digital ad industry, possibly causing platforms to suppress abortion advertising and abortion content voluntarily in states where it’s not legal. It may already be happening. Last month, Vice reported that Instagram and Facebook removed posts from users offering to share abortion pills. Meta, their corporate parent, said the posts violated its policies on regulated goods.

Facebook and Google allow advertising for abortion services on their ad networks, however, abortion advocacy groups said the platforms’ ad-approval process is opaque.

Dimitratou said she’d had difficulty with ads using phrases like “ending a pregnancy” or simple words like “pills.”

To advertise keywords related to the act of seeking an abortion advertisers must apply for certification with Google and demonstrate they’re not engaged in fraud. To block advertising for fraudulent products, Google screens ads before they run on its site, using software and staff to flag seemingly innocuous words.

Plan C, as an advocacy group, does not always qualify for the kinds of certifications that abortion providers can get and has not applied for them.

Several abortion clinics said they are not having the same difficulty getting ads approved by the internet firms. They also do not advertise in states where abortion is illegal.

Dimitratou said Facebook often rejects Plan C’s ads for “promoting the sale of unsafe substances,” the determination of which is under corporate parent Meta’s discretion. Like Google, Meta has special approval processes for running ads about abortion as well as medications. However, only online pharmacies, telehealth providers, and pharmaceutical manufacturers can apply.

Google acknowledges that its advertising policies could change. It does bar abortion-related ads in 72 countries where it’s illegal.

Michael Aciman, a spokesman for Google, said it is “still evaluating the court’s decision and laws around the country and will continue to monitor for new developments.”