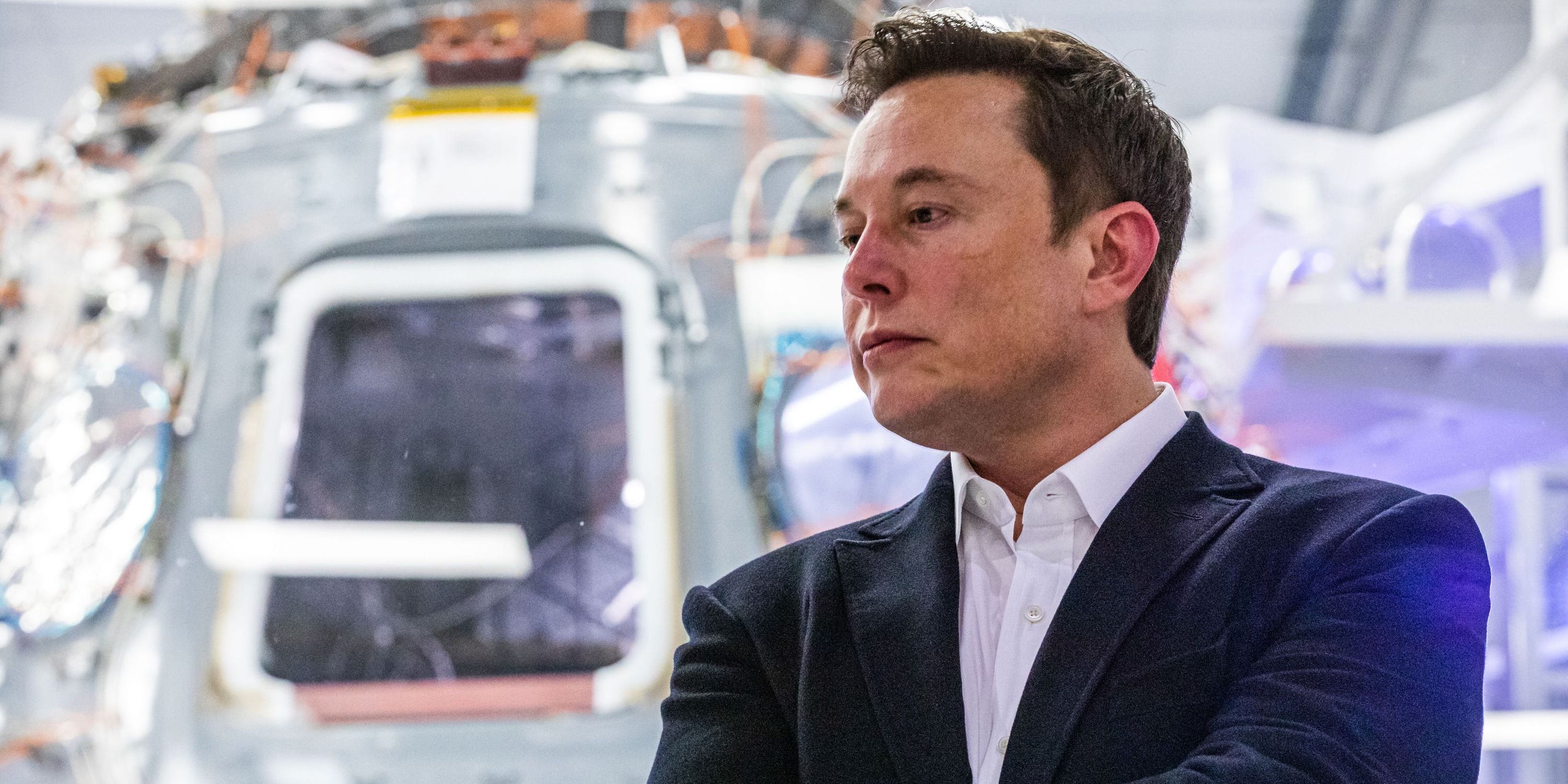 A short-seller who was an early critic of Germany payments company Wirecard has revealed he’s betting against Tesla again, saying the electric-car maker’s valuation is out of kilter with the rest of the market.

Fraser Perring, the founder of Viceroy Research, tweeted Wednesday: “Are Toyota and VW undervalued or is Tesla overpriced? Tesla’s quality and [full self-driving technology] will be measured by the consumers. I’m short again.”

Perring’s announcement comes after Tesla stock soared 13.5% Monday, the first day of trading in 2022, on the back of strong fourth-quarter delivery figures. Short selling is when investors borrow and sell stock in the hope that its price will go down.

The Elon Musk-led company is now by far the most valuable carmaker in the world, despite being far behind others in terms of profits and production.

Its market capitalization of more than $1.1 trillion far outstrips the next most valuable carmakers, Toyota and Volkswagen, which are worth around $280 billion and $140 billion respectively.

Read more: A Goldman Sachs equity portfolios head who’s bearish on electric-car makers warns growth will be ‘subdued’ in many parts of the market in 2022 — but says there are 5 key trends you should be targeting

Yet Toyota and Volkswagen make much more money and sell many more cars. Toyota and VW both shifted around 2 million units in their latest confirmed quarter, according to Bloomberg data, compared with Tesla’s delivery of 309,000 cars.

Perring is known for being behind a 2016 note that attacked Wirecard over its company controls and oversight. The German payments company collapsed in 2020 after admitting it had fabricated assets.

Tesla is a notoriously tough target. Carson Block of Muddy Waters dropped his Tesla short in the middle of last year after a high-profile campaign, conceding defeat to what he called “dumb money.”

Musk has personally hit out at short-sellers in the past. He has previously said the activity should be illegal.