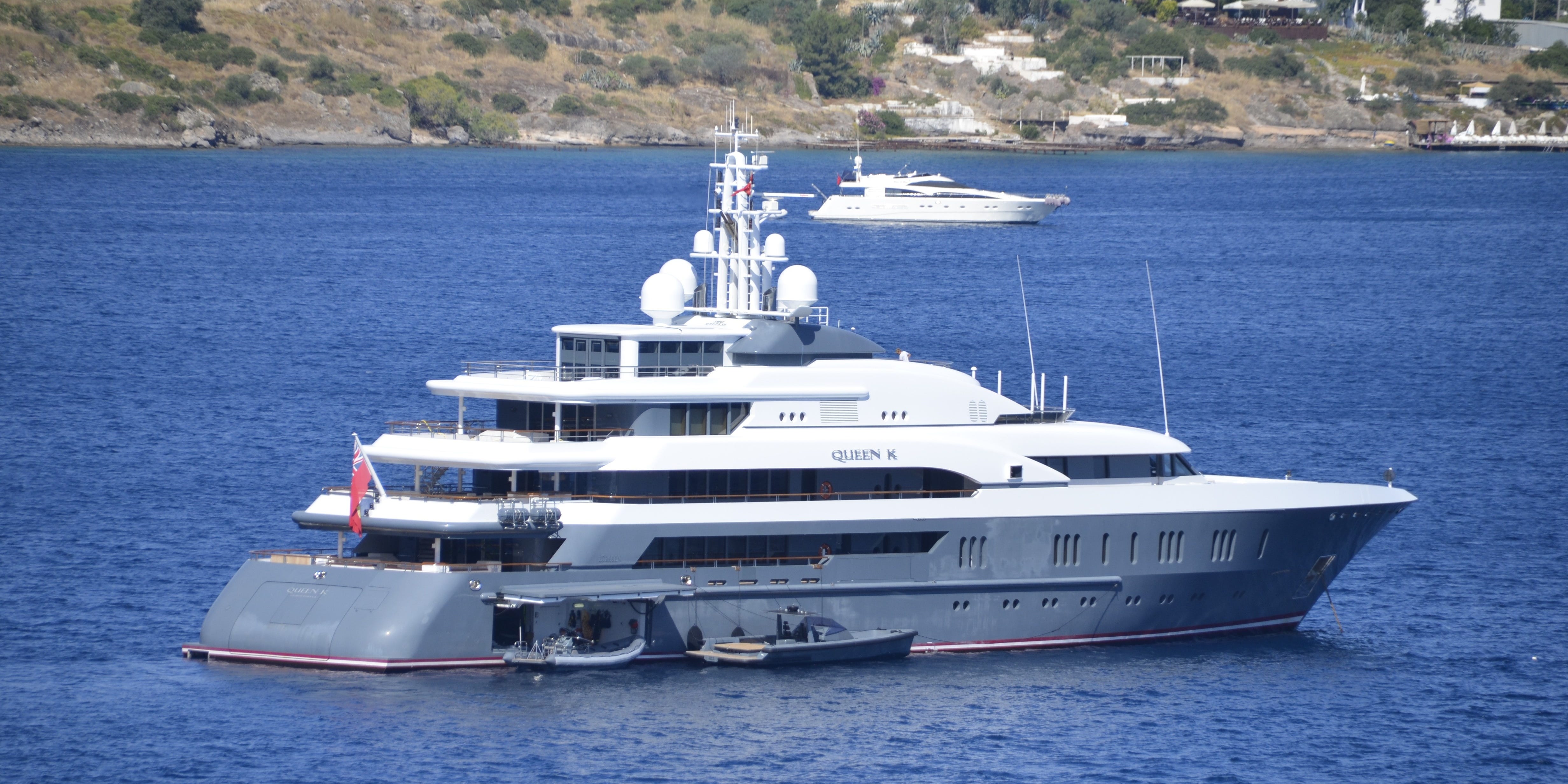 A superyacht believed to belong to sanctioned Russian oligarch Oleg Deripaska is on its way to Turkey, according to data from vessel-tracking sites.

Clio, the 239-foot vessel, is set to arrive in Gocek, Turkey, on Friday, per data from MarineTraffic and VesselFinder. Bloomberg first reported on the yacht’s movements.

According to Bloomberg, Clio had spent at least two months in the Indian Ocean. VesselFinder data shows the vessel had been docked in the Maldives — which doesn’t have an extradition treaty with the US — and stopped off in Egypt on its way to Gocek. Prior to that, Clio was in Sri Lanka, per MarineTraffic.

Deripaska, who cofounded the aluminum giant Rusal, was sanctioned by the UK on March 10 and Australia on March 18 after Russia invaded Ukraine in late February. The UK said he was “closely associated” with Russian President Vladimir Putin and the Kremlin and had supported the Russian government by working in its energy sector.

But Deripaska is among a small group of oligarchs who have condemned Russia’s invasion of Ukraine, posting on Telegram that “peace is very important” and peace negotiations should begin “as fast as possible.”

Deripaska was once Russia’s richest person

The US, UK, and EU have sanctioned dozens of oligarchs, part of a sweeping package of measures to put pressure on Putin to call off his invasion of Ukraine.

Deripaska is one of the oligarchs targeted by activists who’ve taken measures into their own hands. A group stormed a mansion in London said to belong to Deripaska in the early hours of March 14 and said they wanted to use it to house Ukrainian refugees. The group hung signs saying: “Putin go fuck yourself” and “this property has been liberated.”

A spokesperson for Deripaska said at the time that the house was owned by his family, rather than him personally. She said the oligarch and his family were “appalled at the negligence of Britain’s justice system shown by Boris Johnson’s cabinet in introducing the sanctions and colluding with the sort of people who raid private property,” Reuters reported.

Deripaska was once Russia’s richest person and is now worth around $3.1 billion, according to estimates by Forbes. UK authorities said he has a “multi-million-pound property portfolio” in the UK. Oleg Deripaska was sanctioned by the US in 2018.

He has a major stake in EN+ Group, an extractives and energy company.

Deripaska was sanctioned by the US in 2018, following Russia’s annexation of Ukraine’s Crimea territory in 2014. The US said he had ties to both the Russian government and state energy sector and that there were allegations he had bribed a government official, was linked to a Russian organized-crime group, and took part in extortion and racketeering.

The mogul sued the Treasury in 2019 over the sanctions alongside his inclusion in a report on Russian oligarchs, claiming that the Treasury had made false allegations and its actions had huge impacts on his wealth and reputation. In late March, a US court rejected Deripaska’s appeal to remove the sanctions.