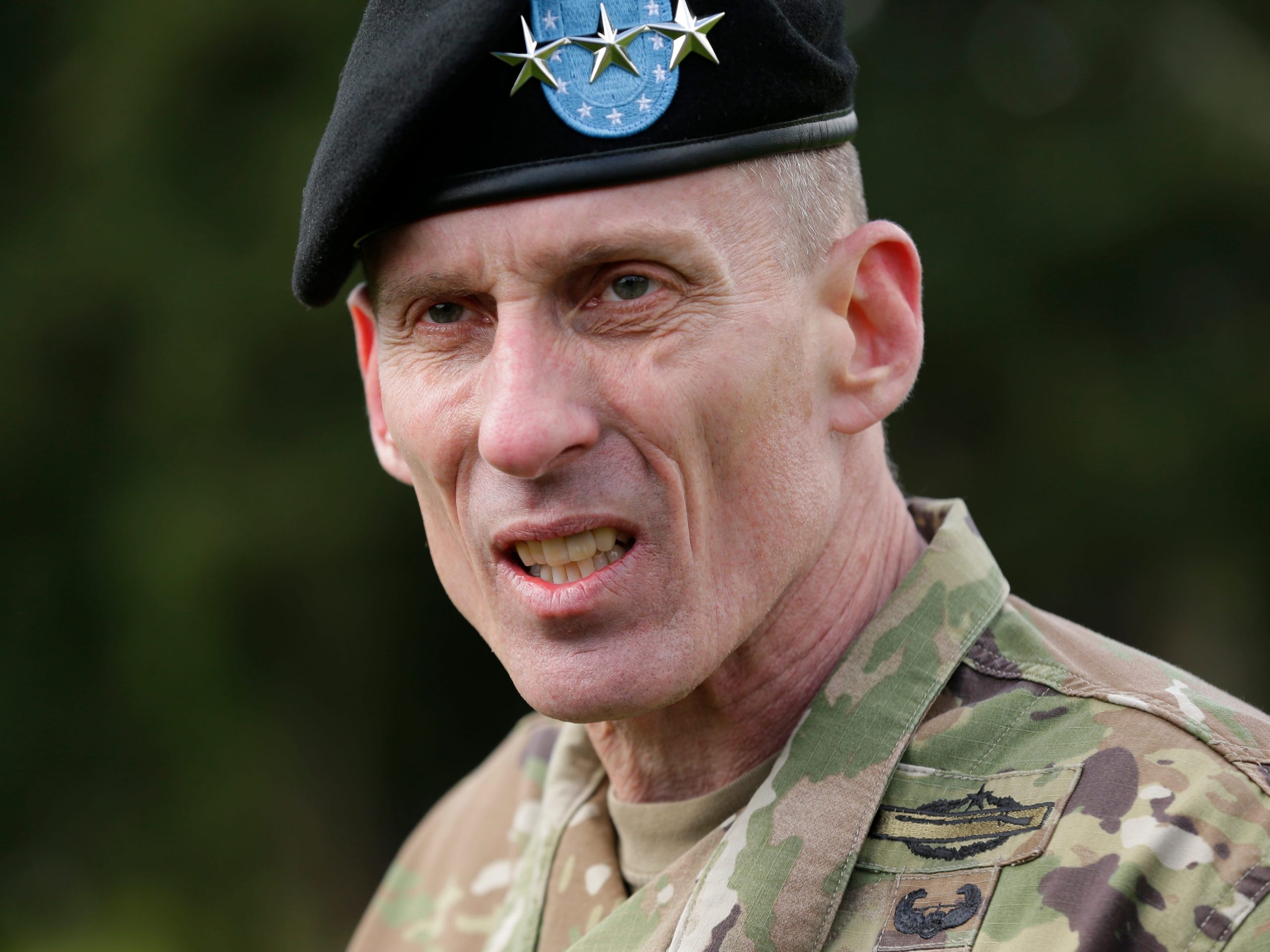 A retired army general was suspended from his federal contract position after he appeared to mock First Lady Jill Biden’s support of abortion rights with a transphobic dig.

“For nearly 50 years, women have had the right to make our own decisions about our bodies. Today, that right was stolen from us,” Biden tweeted on June 24, when the Supreme Court revoked the federal right to an abortion.

“Tomorrow, we will continue to fight — for our daughters and granddaughters, and for ourselves — until all women can decide our own futures once again,” Biden added in another tweet.

Retired Lt. Gen. Gary Volesky responded: “Glad to see you finally know what a woman is.”

Volesky, a three-star general, had been serving as a “senior mentor” at the Pentagon making $92 per hour when he responded to a tweet from the First Lady on abortion, USA Today first reported.

The tweet appeared to also be a jab at the Biden administration’s advocacy for transgender rights. The administration recently proposed expanding Title IX protections against sex discrimination to include transgender students.

An investigation is underway to determine whether Volesky violated decorum rules for retired officers, an Army spokesperson told The Guardian.

An Army spokesperson did not immediately respond to Insider’s request for comment on Saturday.