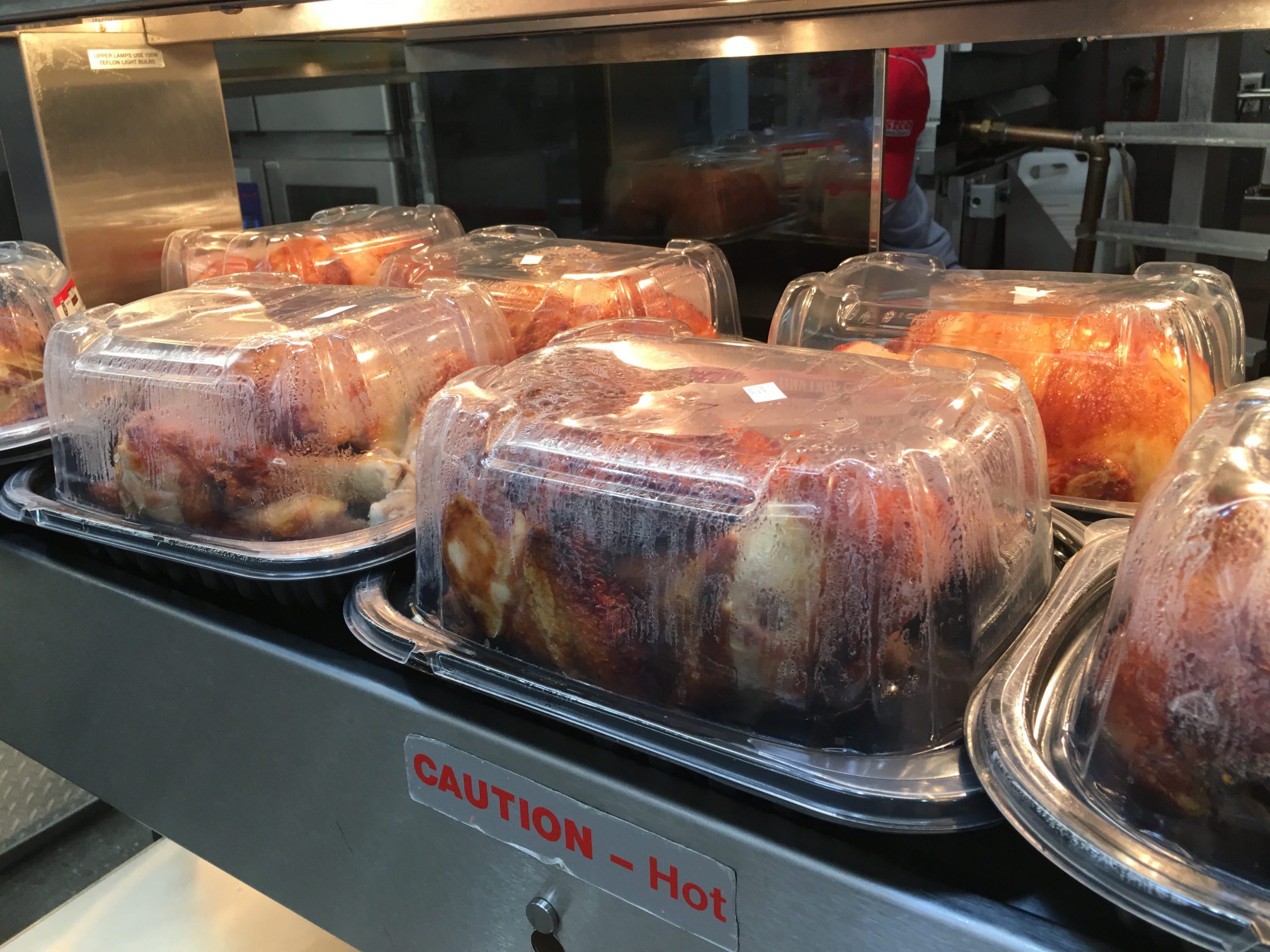 Costco is facing a lawsuit over its breeding and treatment of chickens that are sold in stores as famous $4.99 rotisserie chickens, The Nebraska Examiner first reported. Plaintiffs say that Costco is violating its fiduciary duty to shareholders by not acting lawfully.

The lawsuit, filed in the Superior Court of King County in Costco’s home state of Washington, accuses the membership club of “illegal neglect and abandonment” in its Nebraska chicken facility. This mistreatment is “an integral part of the company’s poultry production strategy and its business model,” according to the lawsuit viewed by Insider.

Costco did not immediately respond to Insider’s request for comment. The company previously told Insider “Costco is committed to maintaining the highest standards of animal welfare, humane processes, and ethical conduct throughout the supply chain,” in response to a 2021 report by animal rights group Mercy for Animals.

The new lawsuit is centered on Costco’s chicken processing plant. To keep costs as low as possible, Costco opened the $450 million facility in Nebraska in 2019, which processes about 2 million chickens a week, with plans to eventually supply nearly half of the chain’s total chickens.

The suit was brought by two Costco shareholders, who say that Costco knowingly breeds chickens too large to stand up, and the “disabled birds slowly die from hunger, thirst, injury, and illness.” Costco executives are named as defendants for ignoring reports of the abuse.

“Once lauded as an innovative warehouse club, Costco today represents a grim existence for animals in Nebraska who are warehoused in inescapable misery,” Alene Anello, president of activist group Legal Impact for Chickens representing the shareholders bringing the suit, said in a statement.

Costco has faced criticism for its treatment of birds before. In 2021, animal rights group Mercy for Animals visited Costco’s chicken-processing facility and described horrible conditions that include “chickens struggling to walk under their own unnatural weight,” “bodies burned bare from ammonia-laden litter,” “dead days-old chicks,” and “piles of rotting birds.”

Rotisserie chickens are a Costco staple. The company sold 106 million in 2021 and is publicly committed to keeping them priced at $4.99, below many of its competitors. The price has remained the same since 2009, even as costs of labor and production have increased. Costco takes a loss on the chickens, using them as a strategy to draw customers into stores where they will hopefully purchase other products with higher margins.

Do you have a story to share about a retail or restaurant chain? Email this reporter at mmeisenzahl@businessinsider.com.