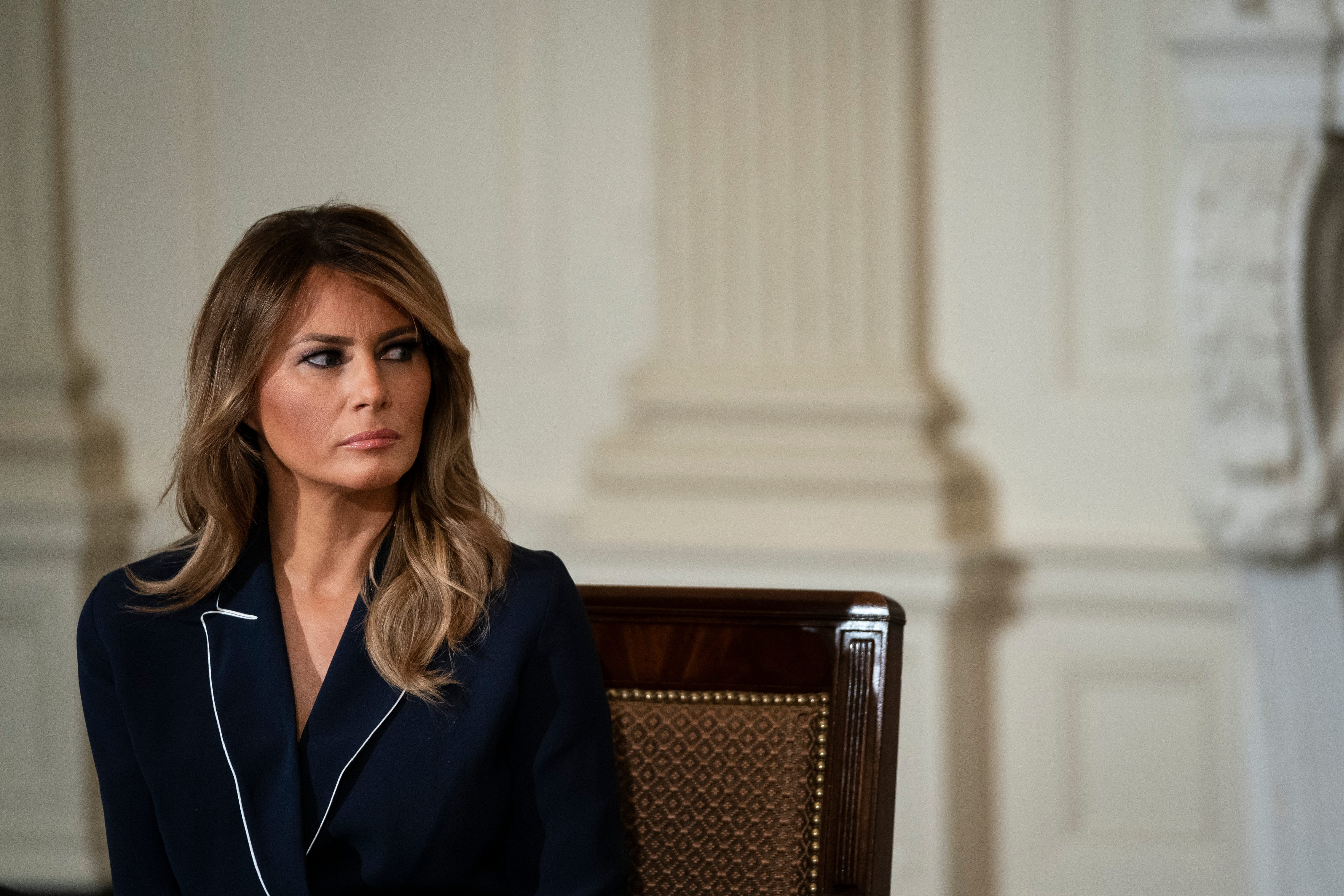 A charity event hosted by Melania Trump is being investigated after organizers said a portion of ticket proceeds would go to a charity that doesn’t appear to exist, The New York Times reported.

Trump is due to appear at a “high tea” event in April in Naples, Florida, which organizers say will “benefit Fostering the Future, a Be Best initiative,” which gives computer science scholarships to those aging out of the foster care system.

Regular tickets cost $3,000 and limited VIP tickets cost $50,000 each. It’s unclear what percentage of the proceeds will go to charity.

According to The New York Times, no charity with the name “Fostering the Future” or “Be Best” is registered in Florida.

Florida charity laws require any organizations soliciting donations in the state to be registered.

The Florida agency that oversees charitable fund-raising confirmed to The Times that they could not find evidence that the charity was registered in the state and had opened an inquiry into the event.

“Consumer Services Division is currently investigating whether this event involves an entity operating in violation of Chapter 496, Florida Statutes,” Erin M. Moffet, an agency spokeswoman, said in a statement to the paper.

Melania Trump declined to comment to The Times, the paper said, but later tweeted: “Everything has been done lawfully, & all documents are in the works.”

“We are working w/Bradley Impact Fund, a Donor-Advised Fund, to select charities that will receive the donations to foster children.”

The Bradley Impact Fund has banked several organizations that promote 2020 election fraud conspiracy theories, according to tax filings seen by The Intercept.

The revelations about Melania Trump’s charity event were published in an extensive New York Times article that details how Donald Trump and his family profited from his political fame.

Whip Fundraising, the company organizing Melania Trump’s “high tea” event, has previously organized other events for the Trumps, including Donald Trump’s Christmas party in Naples, Florida, which charged $10,000 per ticket.