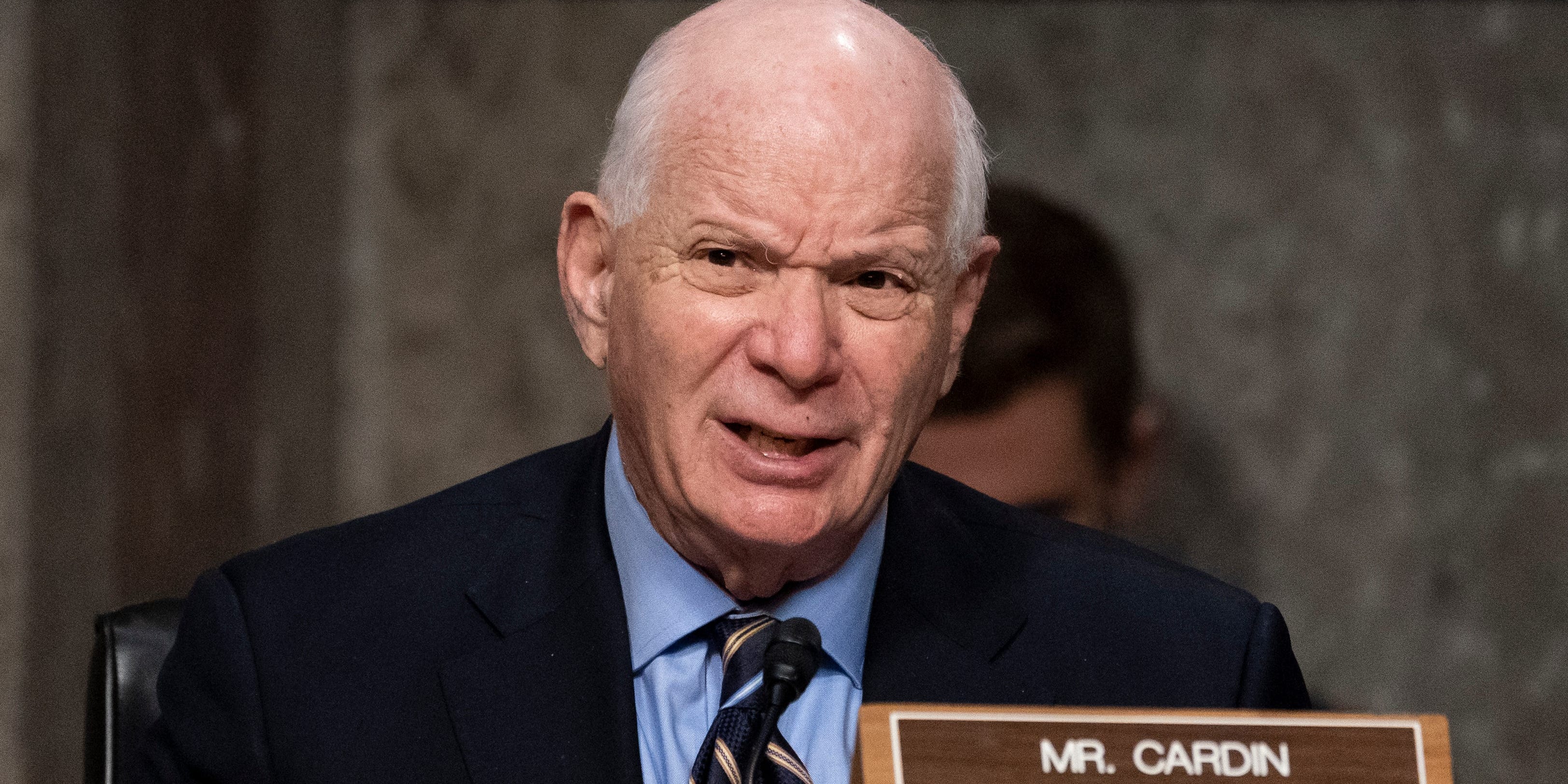 Democratic Sen. Ben Cardin from Maryland speaks during a Senate hearing on December 7, 2021.

“We are prepared to move. We just need to make sure we have unanimity in our caucus. And that’s what we’re working on, and we will start on that next week when we return,” Cardin, a Democrat in office since 2007, said on “Fox News Sunday.”

The social spending plan faced a blow earlier this month when West Virginia’s Democratic Sen. Joe Manchin said he would not support the current $2 trillion version of the bill. The White House issued a scathing rebuke of Manchin, as did several other Democrats.

Manchin, the White House, and other members of Congress are renegotiating the bill to find a compromise. The White House said on Wednesday said it would continue conversations with Manchin, while Biden the day before said he and Manchin were “going to get something done,” Reuters reported.

“I think we can reach that sweet spot. Look, a lot of us are gonna be disappointed, but we’re not gonna let perfection be the enemy of getting something done,” Cardin said Sunday.

“I think we’ll be pragmatic about it, but we want to make sure it deals with the issues that we’re facing in our in our communities,” he added.

After shooting down the current version, Manchin had suggested a $1.8 trillion counter-offer, which excluded several key components such as monthly child tax credit checks to families. He also indicated support for a wealth tax, The Washington Post reported, even though he previously had publicly opposed such a proposal.

Earlier this month, Senate Minority Leader Mitch McConnell invited Manchin to join the Republican party, suggesting he may feel more comfortable in the GOP. Cardin rebuked such notions on Sunday.

“The Democratic Party is proud of having a broad tent,” Cardin said. “There’s absolutely room in our party for Joe Manchin and Elizabeth Warren and everyone in between.”

The Senate is in recess until January 6 next year.