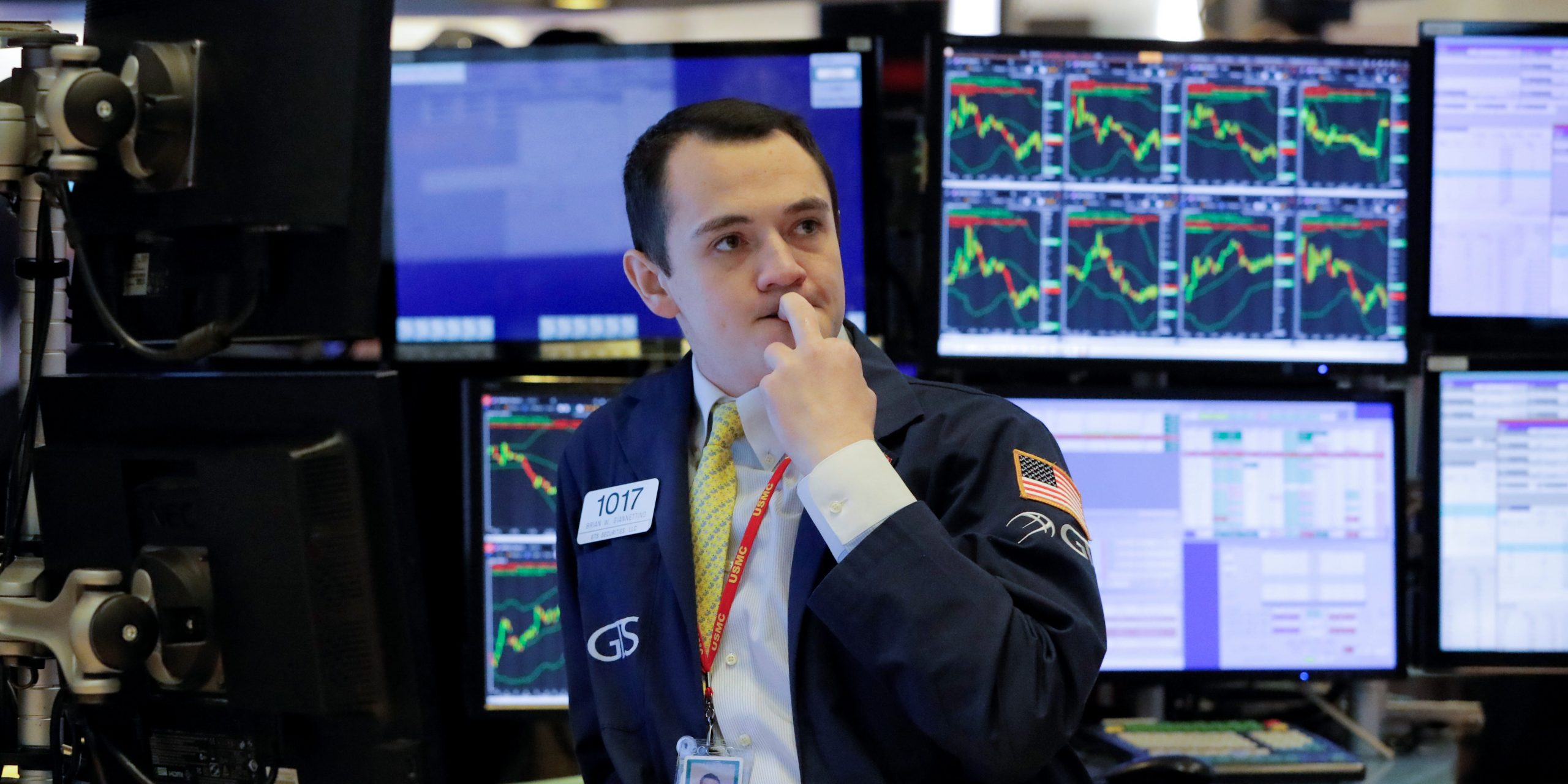 Investors hoping for a reversal in the stock market shouldn’t expect a dovish pivot by the Federal Reserve to be the catalyst for a move higher, according to DataTrek Research.

The firm told clients in a Wednesday note that while many investors would like to see the Fed pause its aggressive interest rate hikes, which included the first 75-basis-point increase since 1994, prior dovish pivots by the Fed didn’t always translate into higher stock prices.

“Let’s be careful with the idea that a change in Fed monetary policy alone can mark a turning point for the direction of stocks,” DataTrek co-founder Nicholas Colas said. “This was certainly not the case in 2001 because of rising uncertainty related to corporate earnings as [a] recession took hold.”

After raising interest rates throughout 1999 and 2000, the Federal Reserve pivoted and cut interest rates aggressively beginning in January 2001 amid the ongoing dot-com tech implosion. There was even an unscheduled “emergency” 50-basis-point rate cut on January 3, 2001, followed by another half-point cut later that month.

Those two cuts were followed by five more half-point decreases in March, April, May, September, and October of 2001. Ultimately, from May 2000 through November 2002, the Fed Funds rate fell from 6.5% to 1.25%, and yet the stock market continued to fall, Colas observed.

“As with Fed monetary policy, that [rate cut streak] was not enough to support equity valuations,” Colas explained.

Now a similar case could be brewing in the market, as Wall Street’s estimate of 10% growth in corporate earnings in 2022 looks too optimistic and fears of an economic recession continue to grow. Not to mention, much of the decline in stocks over the past year has been driven by high-flying technology stocks, similar to what was seen during the dot-com bubble.

“A confluence of events created the 2000 to 2002 bear market, and we are experiencing similar issues in 2022 at an accelerated pace and without the chance of any near-term support from the Federal Reserve,” Colas said, adding that investors should own defensive sectors like health care and wait for more clarity.

“The lesson for today is that a change in Fed policy alone is no guaranty of a stock market rally,” he concluded.