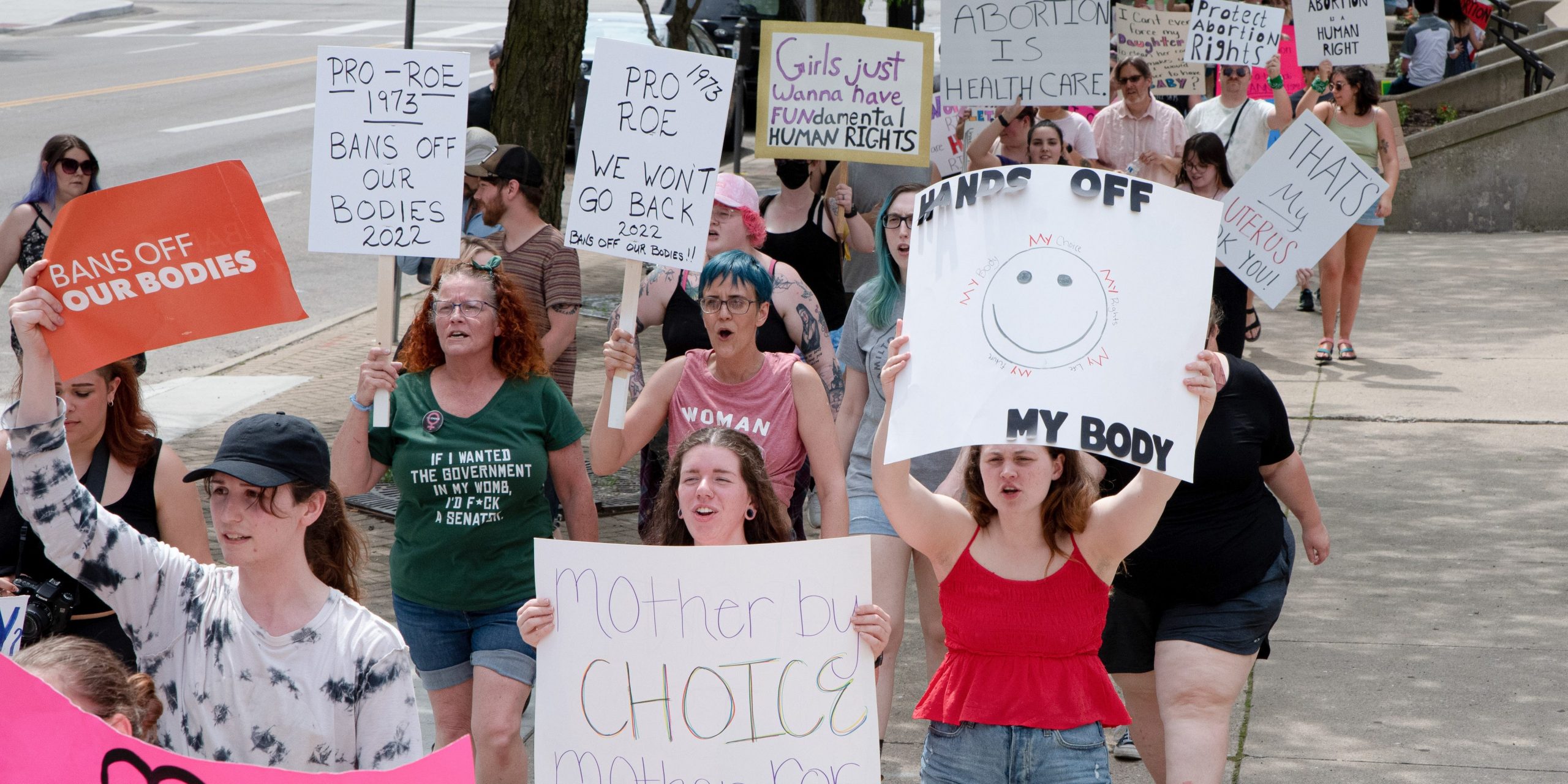 An Ohio Democrat has proposed legislation allowing pregnant people to sue the person who impregnated them, regardless of whether the sex in question was consensual or not.

Senator Tina Maharath has proposed the bill in light of the US Supreme Court repealing Roe v. Wade, which triggered a bill in Ohio that bans abortions after six weeks.

In a statement, Maharath said, “Regardless of the circumstances. I felt it was important to have that vague language due to the fact that abortion is now banned here in the state of Ohio.” The bill would allow a person who caused a pregnancy to pay damages of not less than $5,000, as well as court costs and attorney fees.

Maharath’s bill is yet to be heard by the Senate committee, while Republican lawmakers have said they are pushing a total ban on abortions when their session resumes in November.

“The average cost of giving birth in our state is over $15,000 and can rise substantially if there are complications. Too often, this cost is solely the mother’s to bear, especially in the case of an unintended pregnancy. However, the father shares equal responsibility for the pregnancy and it is only right that he pays equally for it,” she said

“That is why I introduced Senate Bill 262, which would allow women to sue for damages an individual who causes an unintended pregnancy. I urge the Senate Judiciary Committee to pass SB 262.”

The bill has gained support from conservative Christians.

Aaron Baer, President of Ohio’s Center for Christian Virtue, announced his support for Bill 262, saying it will tackle “hook-up culture” and hold “deadbeat dads” to account.

Ohio Right to Life President Mike Gonidakis was withering in his response to the proposed bill. He called it a “gimmick” with “a zero percent chance of passing,” reported The Columbus Dispatch.