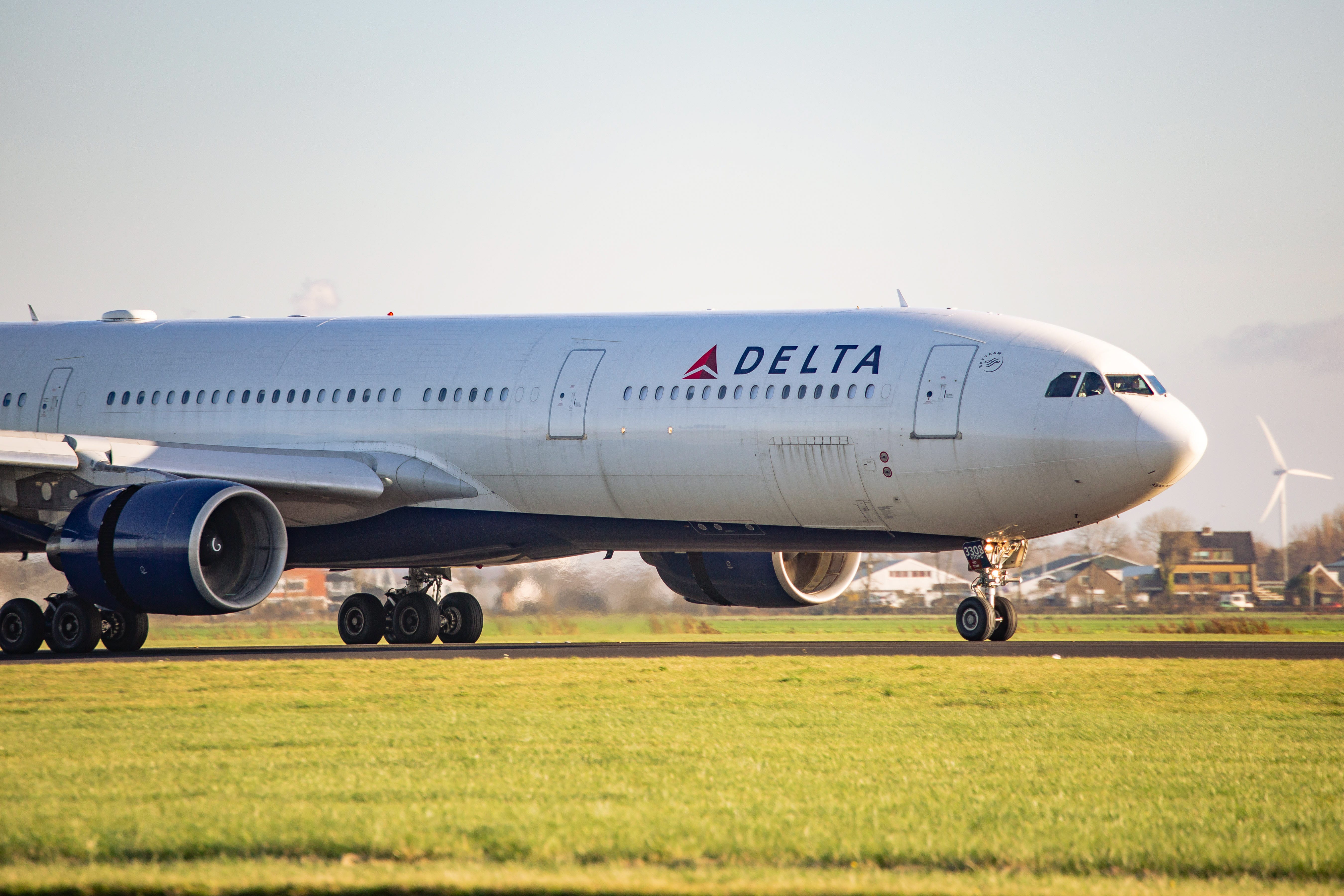 The passengers on the flight were left with expired US visas and wasted COVID-19 tests, The Associated Press reported.

A Delta Air Lines flight traveling from Seattle to Shanghai turned around in midair last week after learning it would be delayed because of new COVID-19 cleaning rules at China’s airports, the airline said.

“The new cleaning procedures require significantly extended ground time and are not operationally viable for Delta,” Delta Air Lines said in a statement to Insider of the December 21 flight. “We apologize for any inconvenience this is causing for customers as we continue to work on rebooking on alternate flights,”

The passengers on the flight were left with expired US visas and wasted COVID-19 test results, The Associated Press reported, citing Chinese media.

The Chinese consulate in San Francisco confirmed in a statement to The Associated Press on Sunday that many flights from the US to China were being delayed or canceled.

The consulate didn’t reference Delta specifically or explain why the flights were being altered.

It is not clear what the new rules are, but the decision comes as China strengthens its COVID-19 travel restrictions six weeks before the Winter Olympics in Beijing.

China Airlines is suspending some flights to Shanghai until the end of January and reducing the number of flights on other routes.