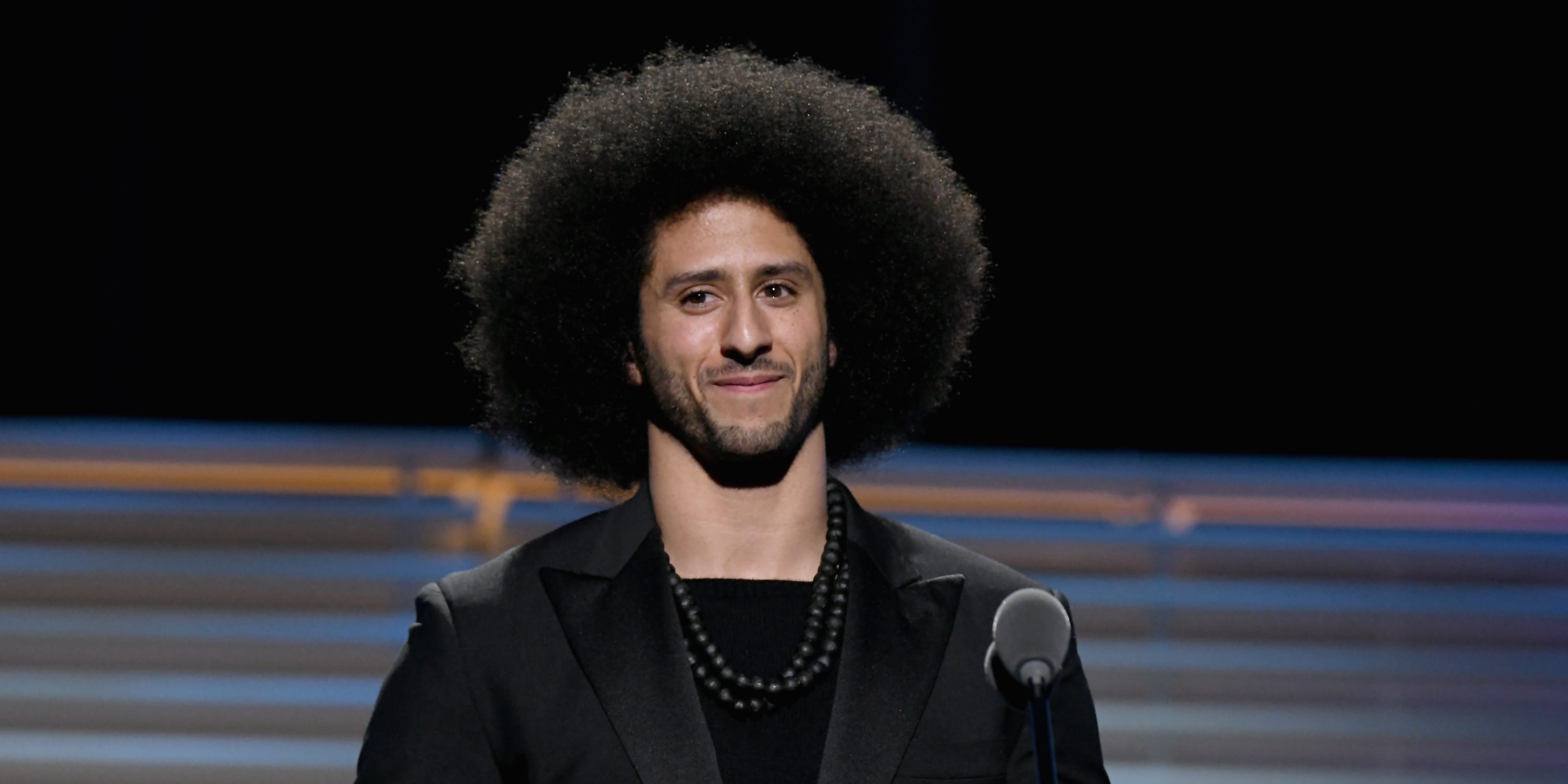 An agreement for Colin Kaepernick’s special purpose acquisition company to acquire a lender focused on underserved borrowers has fallen apart, according to a report by The Wall Street Journal.

The former San Francisco 49ers quarterback balked at requests from executives at The Change Company to appear on ABC’s “Good Morning America” television program and declined to participate in interviews as part of the rollout, the report said, citing an internal document.

The Change Company was founded in 2017 to expand access to lending and banking to Black and Latino borrowers and to people living in low-income communities. Mission Advancement went public in March and raised $345 million in an aim to purchase a socially conscious company.

A Mission Advancement spokesman told the Journal it operates “with the highest ethical standards” and that will continue its work while it searching for a “great fit” for a merger in 2022.

Kaepernick hasn’t played in the National Football League since 2016, remaining unsigned by NFL teams after he kneeled during the national anthem before gameplay to protest against police brutality and racism in the US.

Kaepernick has been part of this year’s boom in SPACs, or blank-check companies set up to acquire private companies to take them public. The process is generally considered less costly and time-consuming than the traditional route of initial public offerings. Sports figures including Shaquille O’Neal and baseball executive Billy Beane, celebrities, and politicians including former House Speaker Paul Ryan have backed a blank-check company.

Securities and Exchange Commissioner Gary Gensler earlier this month called for tougher rules around SPACs, saying he was concerned that SPAC investors don’t have the same protection as investors in traditional IPOs.