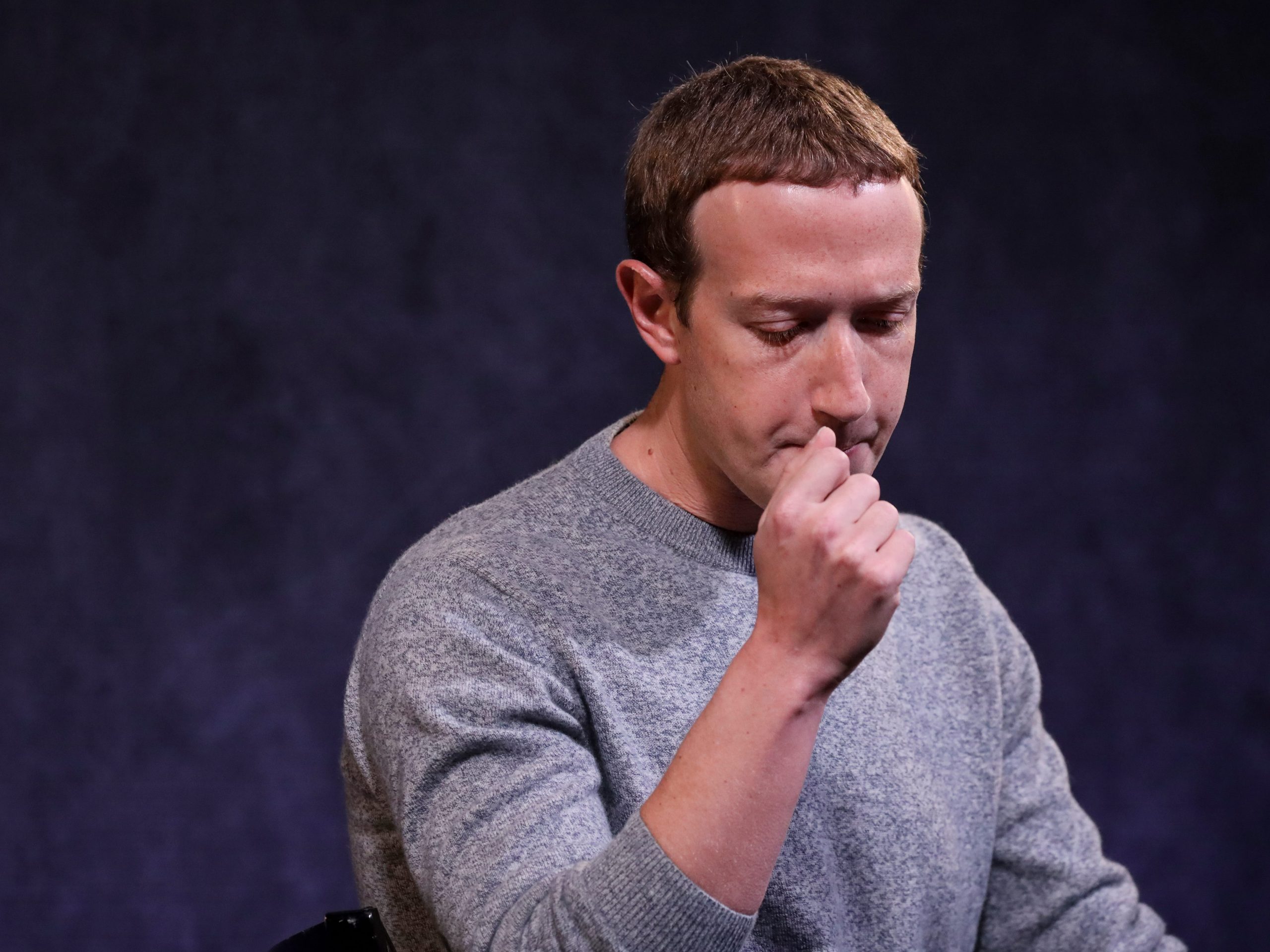 A VR company called Meta is suing the tech giant formerly known as Facebook after it changed its name to Meta.

The company — which is registered as MetaX LLC, but goes by “Meta” in its branding — filed the lawsuit in a Manhattan court on Tuesday. Per the lawsuit the company was founded in 2010, applied for its trademark in 2016, and was successfully registered in 2020.

Facebook rebranded itself as Meta in October last year, and announced it would be shifting focus to so-called “metaverse” technologies. So far this has included VR and AR technologies.

“Meta has been crushed by Facebook’s flagrant, unlawful conduct,” the company said in its lawsuit.

MetaX’s founder Justin “JB” Bolognino said in a statement on Twitter the company put “blood, sweat, and tears” into building its brand, which was “seized” by Meta.

MetaX said the rebrand had already led to confusion with consumers, and that one had asked whether one of its products was “a Facebook thing.”

The lawsuit also says the two companies’ logos are “conceptually identical” as they both use symmetrical shapes that resemble the letter “M.”

MetaX claims Facebook was aware of its existence years before its rebrand to Meta, saying in 2017 Bolognino had an exchange of emails with senior Facebook employees who had seen an experience it had hosted at an event.

“Facebook and Bolognino then engaged in further discussion about Meta’s products and services, leading Facebook to solicit Meta to collaborate with Facebook on future work,” the lawsuit says.

It adds the two companies pitched a joint project involving augmented reality and AI, but gives no details about what the project was.

According to the lawsuit, Bolognino wrote to Meta in December 2021 voicing concerns that the rebrand could harm his business.

In a letter attached to the lawsuit as evidence a Meta employee responded to Bolognino saying the two companies provide “drastically different goods and services.”

The lawsuit says MetaX spent eight months corresponding with Facebook in “good faith” and provided the tech giant with documents pertaining to its trademark rights.

MetaX is seeking an injunction to stop Meta from continuing to use the word “Meta” in connection with its business or services as well as monetary damages. It does not specify how much money MetaX is seeking.