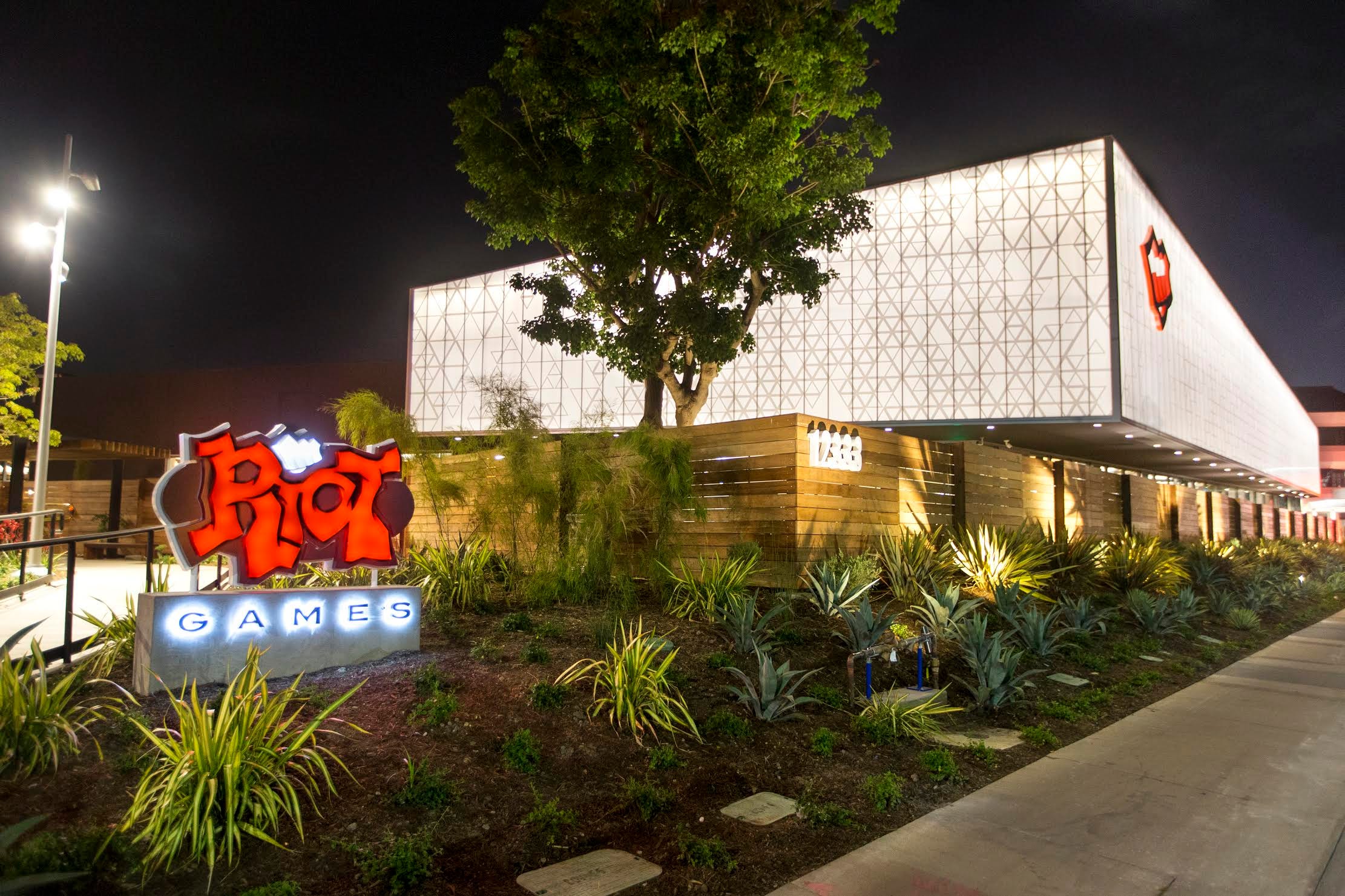 The Los Angeles-based video game giant behind “League of Legends” is set to pay out $100 million to settle a lawsuit, pending court approval.

“Under the terms of the settlement agreement, Riot will pay $80 million to the class, which encompasses all current and former full-time employees and temporary agency contractors in California who identify as women and worked anytime from November 2014 to present,” the company Tuesday. The additional $20 million, it said, is reserved for “attorneys’ fees and miscellaneous expenses.”

The settlement, if approved, marks the resolution of a gender discrimination lawsuit that began over three years ago: Two Riot Games employees sued the company in November 2018. The class-action suit accused Riot of denying the two female employees equal pay and blocking their career advancement based on gender.

It also detailed a culture of sexism within the company.

Riot is among several major video game companies facing consequences after employees came forward with accusations of discrimination and misconduct in recent years. At “Call of Duty” publisher Activision, CEO Bobby Kotick reportedly knew for years about claims of sexual misconduct. And at “Assassin’s Creed” publisher Ubisoft, several male executives were fired after investigations into accusations of sexual misconduct.

Beyond the settlement, Riot said it is committing to a variety of changes at the company intended to “create a culture where inclusivity is the norm, where we’re deeply committed to fairness and equality, and where embracing diversity fuels creativity and innovation.”

“This is a great day for the women of Riot Games — and for women at all video game and tech companies — who deserve a workplace that is free of harassment and discrimination,” the class-action group’s lawyer, Genie Harrison, said in a statement.

The settlement still must be approved by a court before moving forward, and it is expected to be in the coming months.

Got a tip? Contact Insider senior correspondent Ben Gilbert via email ([email protected]), or Twitter DM (@realbengilbert). We can keep sources anonymous. Use a non-work device to reach out. PR pitches by email only, please.