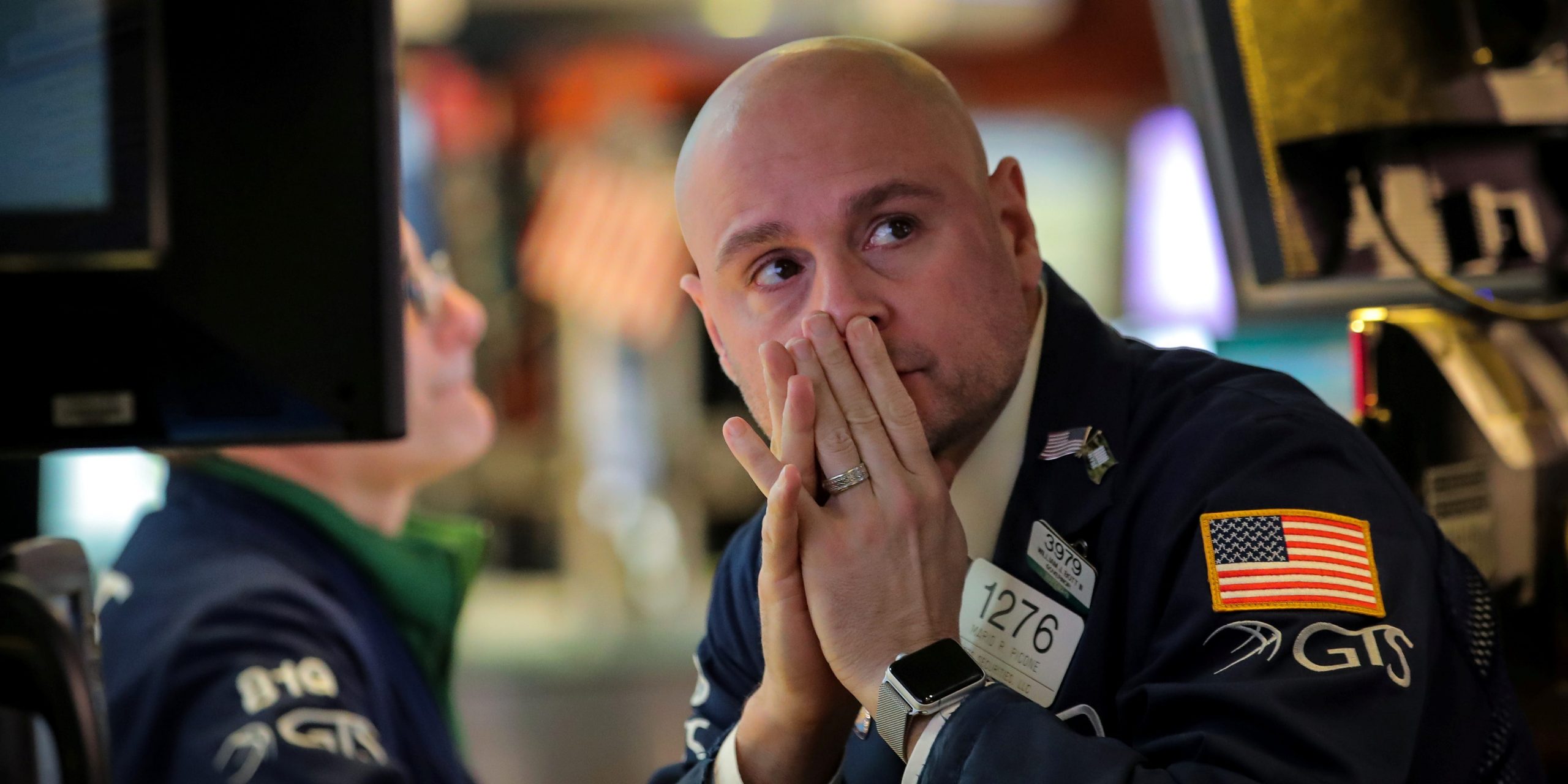 A trader works during the Fed rate announcement on the floor at the New York Stock Exchange (NYSE) in New York, U.S., March 20, 2019.

Investors have been waiting for high inflation readings to moderate for months on end, and now the ongoing bear market is likely to deliver that outcome.

That’s according to The Leuthold Group’s chief investment officer Doug Ramsey, who said in a note last week that 20% price declines in the S&P 500 usually “unleashed a powerful, disinflationary impulse.”

That’s because the wealth effect — or the idea that consumers feel wealthier when they see their investment portfolios rise — spurs them to spend more money on goods and services and help grow the economy. The exact opposite happens when stock prices decline by a considerable amount.

“The negative wealth effect certainly exists, and it is a powerful thing,” Ramsey said. The S&P 500 has shed more than $9 trillion in market value during the current bear market, while crypto markets erased $2 trillion in value, so it’s hard to see that not impacting the sentiment and spending habits of consumers.

Falling prices are already showing up in certain commodities, with lumber, copper, wheat, cotton, and natural gas in significant bear markets, even oil prices are down about 12% over the past month.

While falling prices would be welcomed by both investors and the Federal Reserve as it could point to fewer interest rate hikes going forward, it doesn’t mean pain in the stock market is over, according to Ramsey. That’s because falling prices signal the likelihood of an economic recession is even higher.

“The action that troubles us the most is the setback in the CRB Raw industrials Index, because we think it is about as close as one can get to a daily version of the ISM Manufacturing Survey,” he said.

The ISM Manufacturing Index is a monthly economic indicator that measures new orders, production, employment, deliveries, and inventories of more than 300 manufacturing firms.

“If inflation were contained and the unemployment rate was still, say, near 5%, the [Boom-Bust] Barometer’s weakness might be consistent with a mid-cycle slowdown. But for months on end, we’ve catalogued the list of economic and market developments that are screaming late cycle,” Ramsey said.

The unemployment rate currently sits at 3.6%, so there is room for that to swing higher before the economic scenario becomes dire. But the activity is definitely starting to weaken, and the US economy is technically already in a recession if the Fed’s GDPNow forecast for second-quarter GDP growth proves accurate.

“In sum, the bear market in stocks seems to be delivering the disinflationary blow it usually does. Yet there’s another economic event that bear markets have been good at forecasting — and the evidence is trending in that direction, too,” Ramsey concluded.