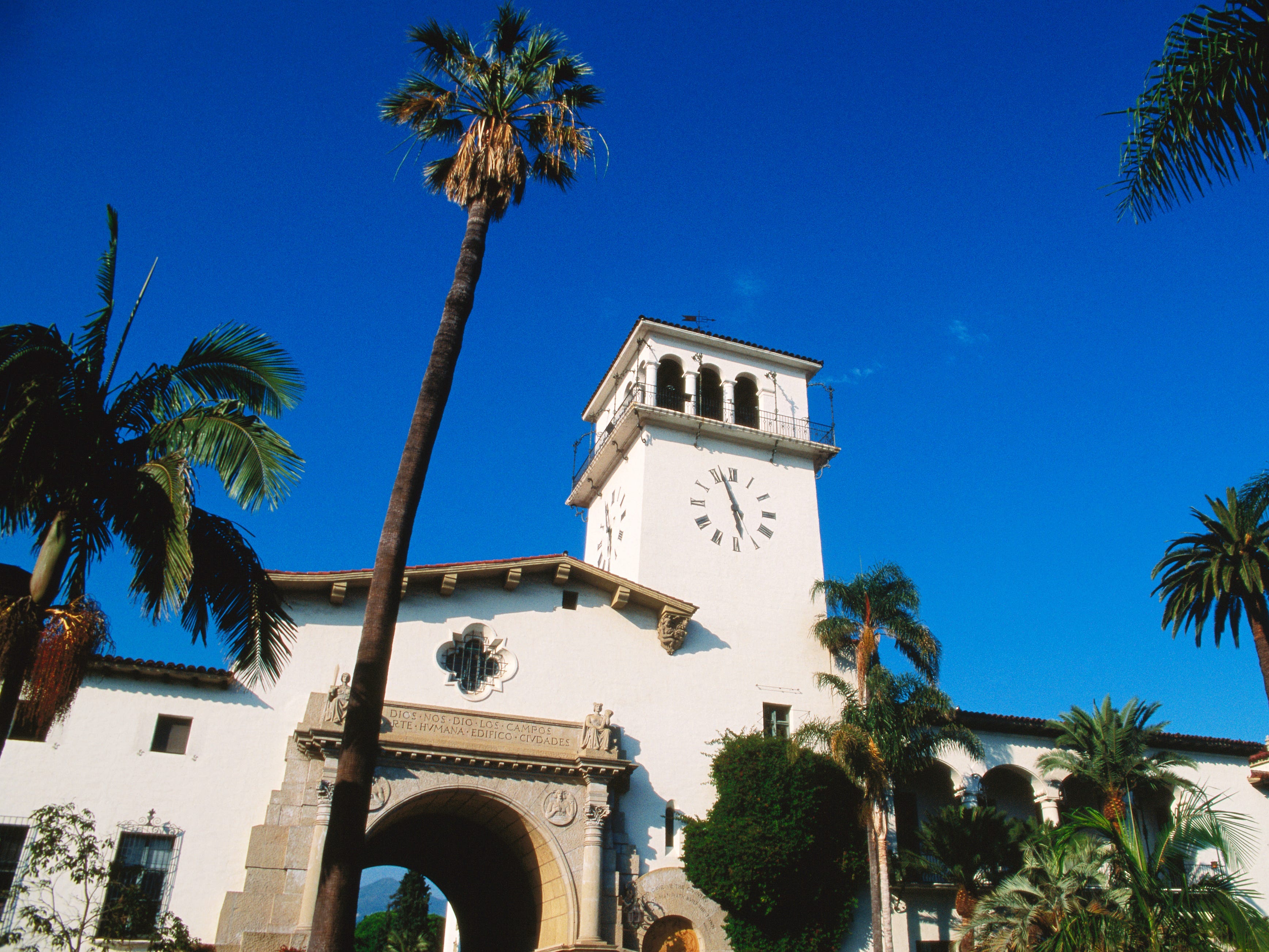 “Kelly was an incredibly vibrant and passionate attorney who cared deeply about the work that we do as prosecutors – and deeply about the community we all fight so hard to protect,” Orange County District Attorney Todd Spritzer said in a Twitter thread about Ernby. “It was an absolute privilege to fight the good fight alongside Kelly. Her passion and her shining light will be forever missed.”

Ernby, 46, was an outspoken critic of COVID-19 vaccination mandates and spoke at an Irvine City Hall medical freedom rally last month, which was organized by the Turning Point USA chapters at California State University, Fullerton and University of California, Irvine, the Daily Titan reported.

“There’s nothing that matters more than our freedoms right now,” Ernby said at the rally, according to the Daily Titan. “Our government for the people and by the people is not going to exist without action of the people.”

Ernby’s husband confirmed that she had not received a COVID-19 vaccination on Facebook as users flooded her most recent posts with comments following her death, according to the Daily Beast. “She was NOT vaccinated, that was the problem,” Mattias Ernby wrote.

Before her passing, Ernby had run for a seat in the California Assembly as a Republican and was anticipated to run again in 2022, the Daily Beast reported.