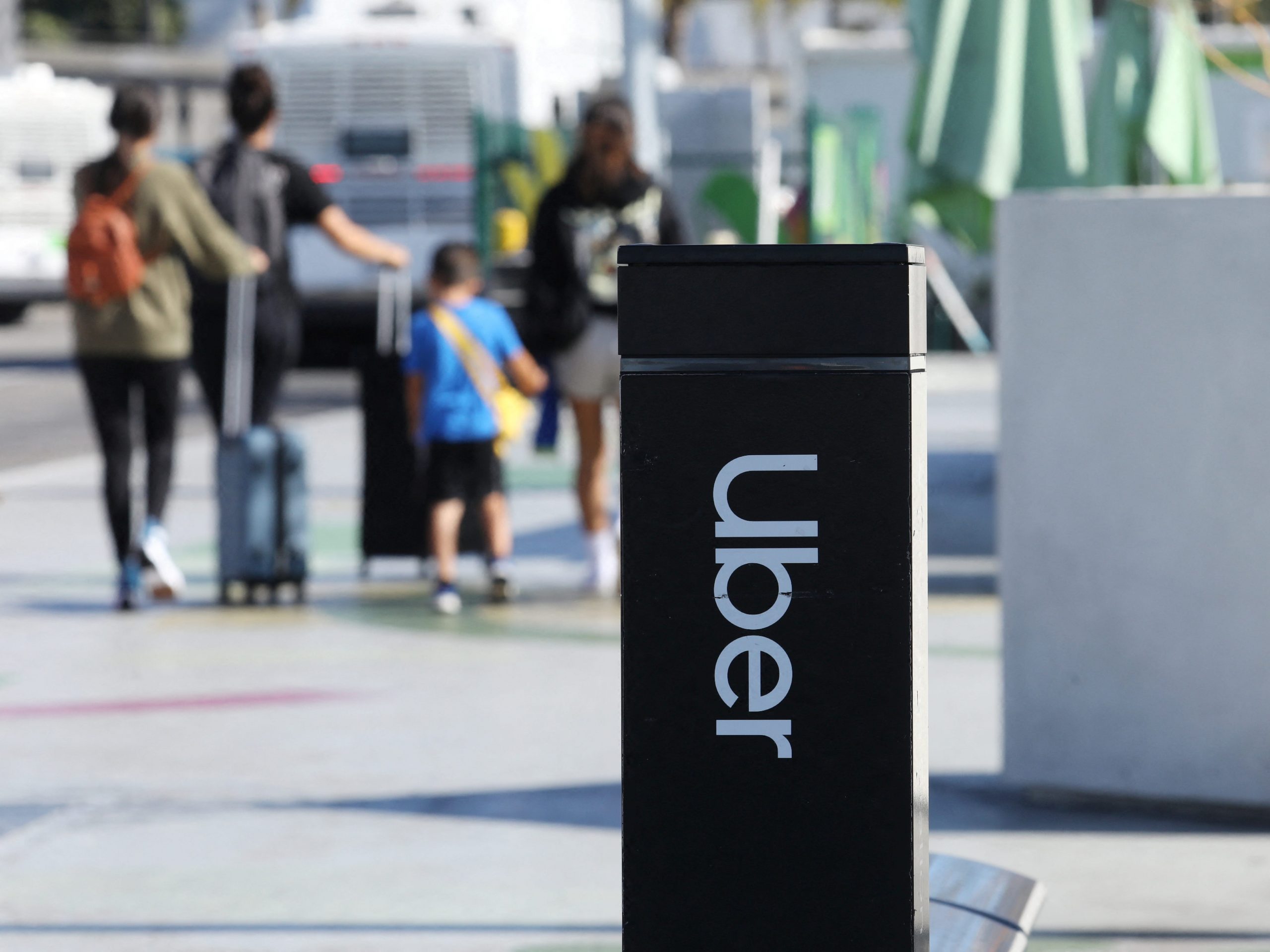 Their Uber driver was willing to make the return journey from Paris to London.

Four visitors to Paris came up with a novel solution to their travel dilemma after having flights to London canceled – they caught an Uber.

And although the ride cost $1,340 and took more than six hours through the night, it was still cheaper and faster than trying to find alternative flights.

Steven, a healthcare worker, and a friend were discussing alternative routes home when two American passengers overheard them.

The travelers looked for alternatives after realizing it would cost £500 ($592) to fly back to the UK.

“We got told none were going to Gatwick till Wednesday, checked Heathrow prices they were going for $1,000 the next day,” Steven told Daily Mail Australia.

They considered hiring a car but were told they couldn’t leave the car in the UK, so tried to find an Uber instead.

The group realized they could split the cost of an Uber and get from Charles de Gaulle airport in Paris to London by the morning.

The passengers found a willing Uber driver, who happened to have his passport on him, and agreed to a €600 ($605) fee and paid an additional €238 ($240) to take the train that transports vehicles from France to the UK under the English Channel.

“It was completely worth it. I probably wouldn’t recommend it if it wasn’t the middle of the night as that made it straightforward for us with no queuing or rush-hour traffic,” one of the passengers told Daily Mail Australia.

They set about their six and a half hour journey at 1:00 am in the hopes of making their way back to the UK in time for work and college lectures in the morning.

Travelers across the globe had their flights delayed or canceled in recent weeks because of staff shortages, sickness and  industrial action as demand for travel returns post-pandemic.

Air France-KLM’s Transavia airline scrapped about a quarter of its flights on Thursday in France and 15% on Wednesday due to strike action, Reuters reported.