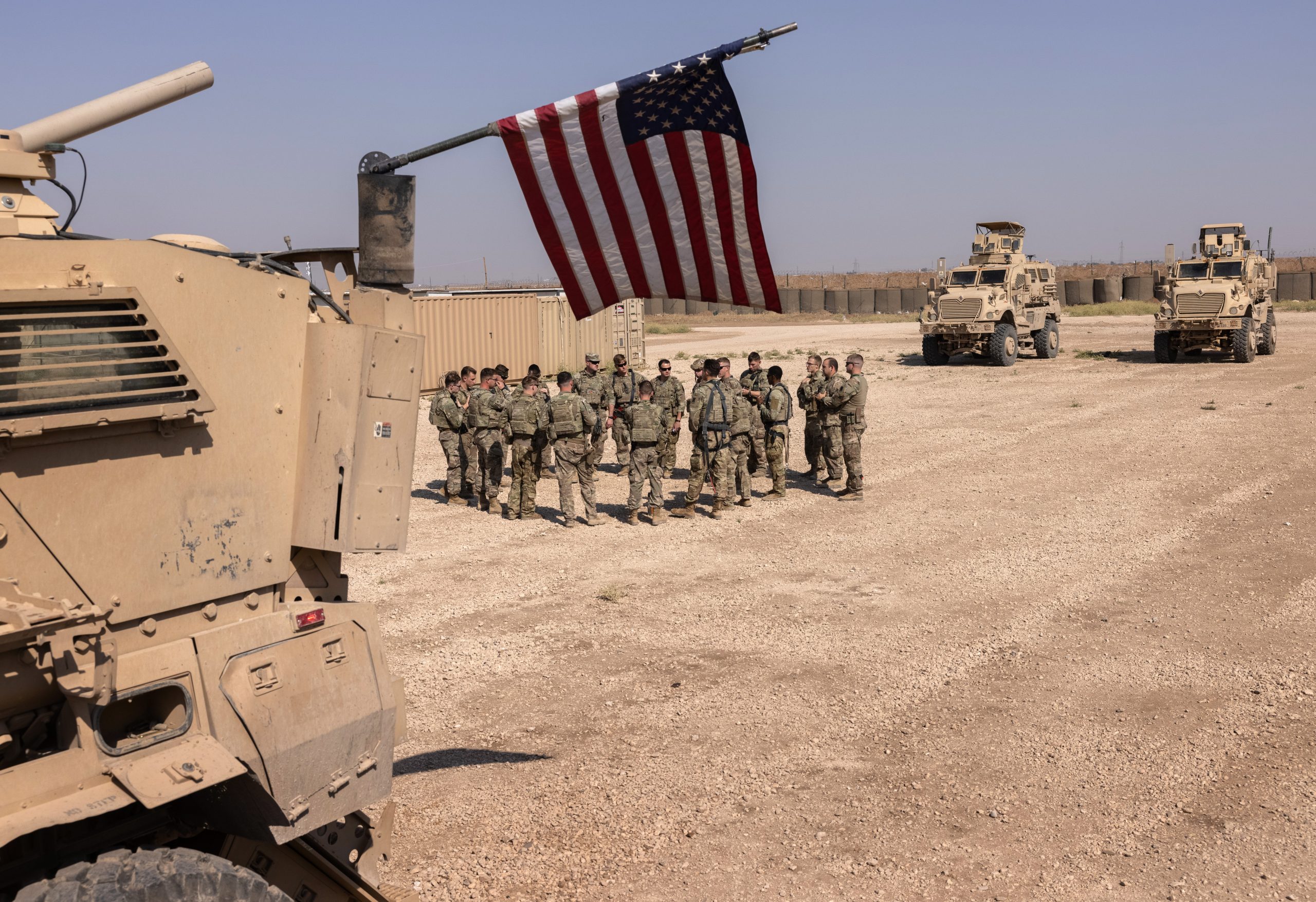 Three U.S. service members were injured in rocket attacks in Syria carried out Wednesday by suspected Iran-backed militants, according to U.S. Central Command, the latest in a slew of attacks on American personnel that U.S. officials said were directed by Iran’s Islamic Revolutionary Guard Corps.

One U.S. service member in Conoco was treated for a minor injury and returned to duty, while two others are under evaluation for minor injuries.

U.S. forces responded to the strikes using attack helicopters, according to the release. The response destroyed three vehicles and equipment used to launch some of the rockets, and initial assessments indicate that two or three suspected militants were killed.

The latest attacks come after U.S. forces conducted precision airstrikes in Deir ez-Zor, Syria, overnight, targeting infrastructure facilities used by groups affiliated with the Islamic Revolutionary Guard Corps. The strikes were in retaliation for Iran-backed groups’ recent attacks against U.S. personnel in Syria, including one on Aug. 15, and intended to send a message to Tehran that the United States will defend itself, officials said.

“We’re not going to tolerate attacks by Iran-backed forces on our forces anywhere in the world to include in Syria, and we won’t hesitate to protect ourselves and take additional measures as appropriate,” said Colin Kahl, the undersecretary of defense for policy.

The U.S. military had scoped out 11 bunker targets at the site, Kahl said, but ended up targeting only nine of them because shortly before the strike, there was new evidence there might be individuals near the bunker. The forces held off striking those targets “out of an abundance” of caution in order to avoid casualties, he said.

The IRGC is responsible for and directing the attacks, said one senior defense official.

The attacks come as the U.S. continues to pursue negotiations with Tehran to agree on a new nuclear deal to replace the 2015 agreement former President Donald Trump withdrew from during his term in office.

The strikes underscore that the U.S. will not hesitate to defend itself when attacked, Kahl said, and that is not connected to the ongoing negotiations.