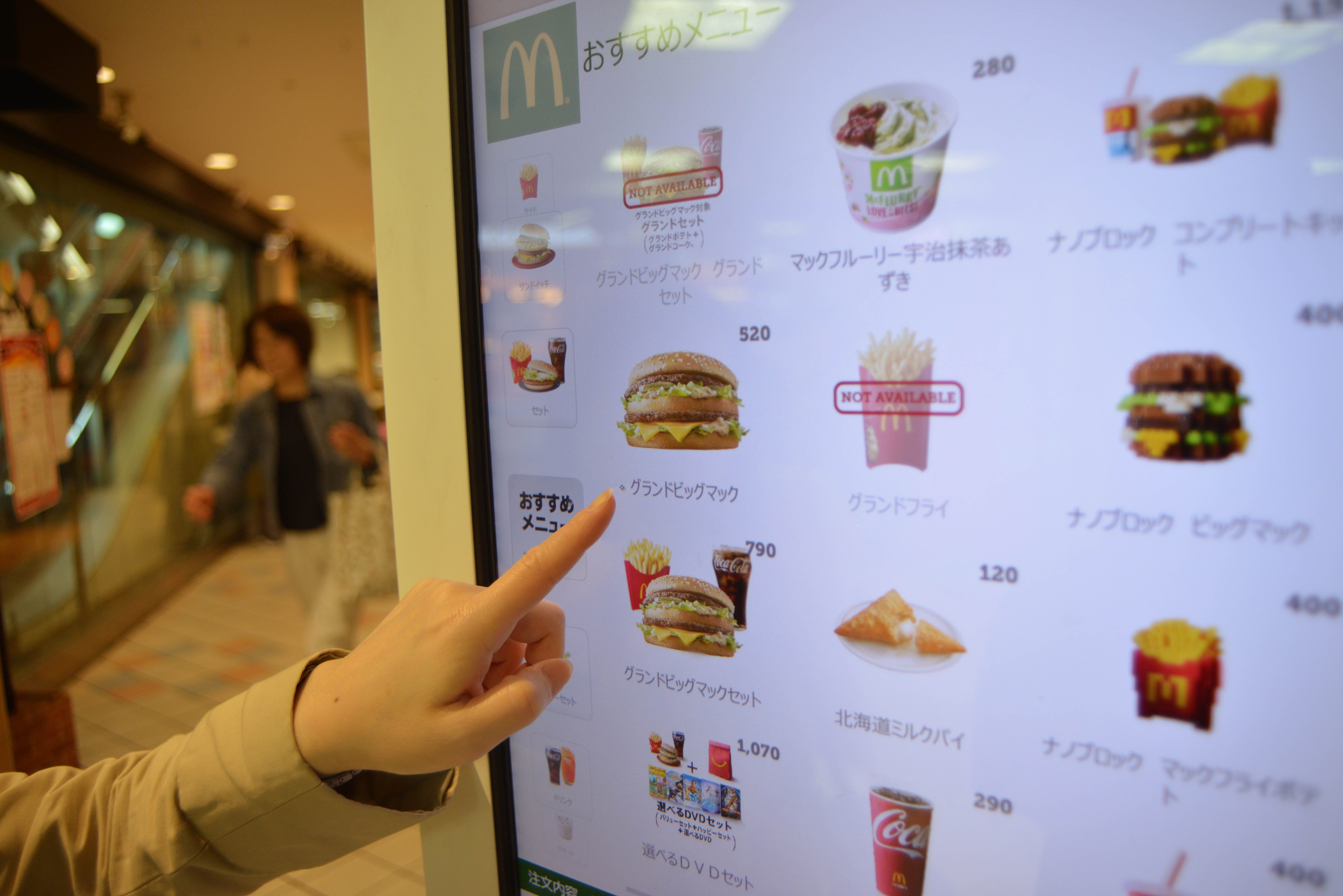 American freight forwarding company Flexport said it’s helping to fly potatoes to Japan after McDonald’s reported it was only selling small-sized servings of french fries in the country.

Three US planes are flying potatoes to Japan to help with the country’s shortage of French fries, which forced McDonald’s to ration portions last week.

“Flexport just contracted to fly three 747 loads of potatoes to Japan to help with the French fry shortage,” CEO Ryan Petersen said in a tweet on Tuesday.

It comes one week after Petersen tweeted that he had been learning about McDonald’s French fry shortages in Japan.

Customers at McDonald’s Japan are only able to buy small-sized servings of French fries, the fast-food chain said in an announcement on December 21.

McDonald’s Japan said in the announcement that it’s securing its supplies with shipping via air freight, adding that the issue will be resolved by the end of the year.

Insider has reached out to Flexport and McDonald’s for comment.

McDonald’s Japan couldn’t confirm or deny to Bloomberg that Flexport is importing its potatoes.

A company spokesperson told Bloomberg that medium and large portions of fries will be back on the menu as planned on December 31.