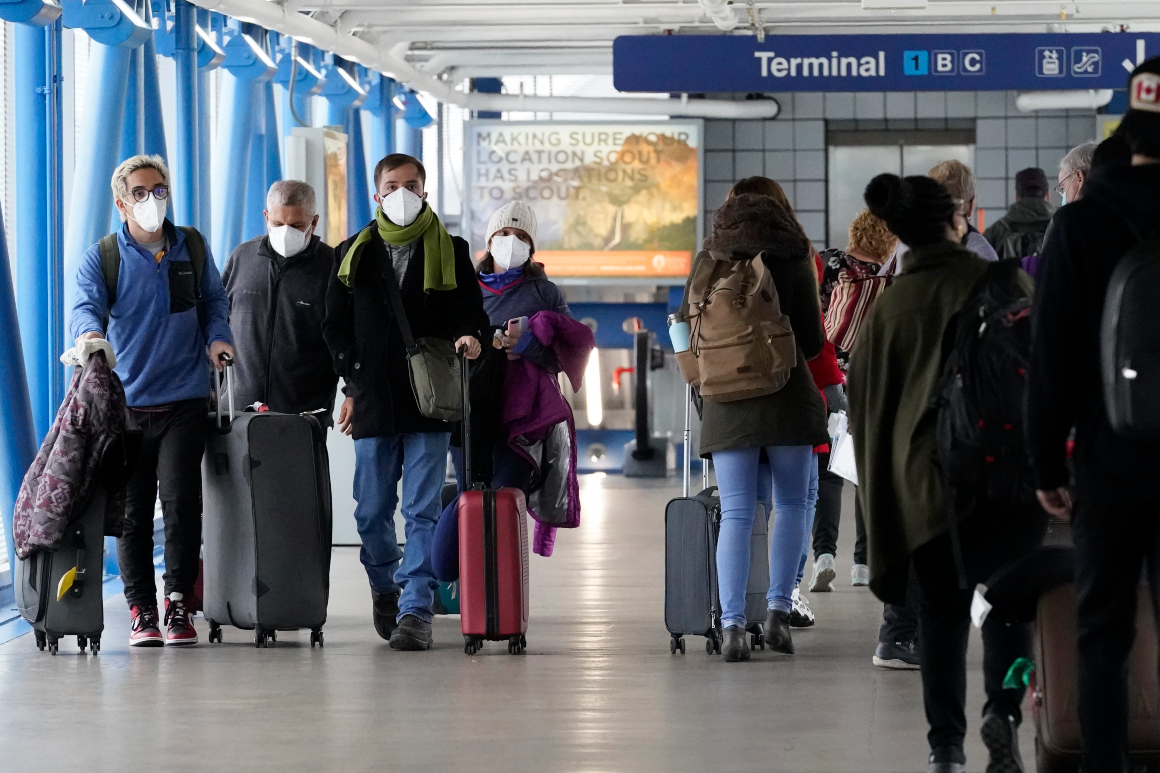 PROVIDENCE, Rhode Island — Wintry weather combined with the pandemic to frustrate air travelers whose return flights home from the holidays were canceled or delayed in the first days of the new year.

By early afternoon Sunday on the East Coast, more than 2,300 U.S. flights and more than 3,900 worldwide had been canceled, according to tracking service FlightAware.

That followed Saturday’s mass cancellations of more than 2,700 U.S. flights, and more than 4,700 worldwide. Saturday’s single-day U.S. toll was the highest since just before Christmas, when airlines began blaming staffing shortages on increasing Covid-19 infections among crews.

A winter storm that hit the Midwest on Saturday made Chicago the worst place in the country for travelers throughout the weekend as the region’s airports continued to recover Sunday morning. About a quarter of all flights at O’Hare Airport were canceled Sunday.

American Airlines said most of Sunday’s canceled flights had been canceled ahead of time to avoid last-minute disruptions at the airport.