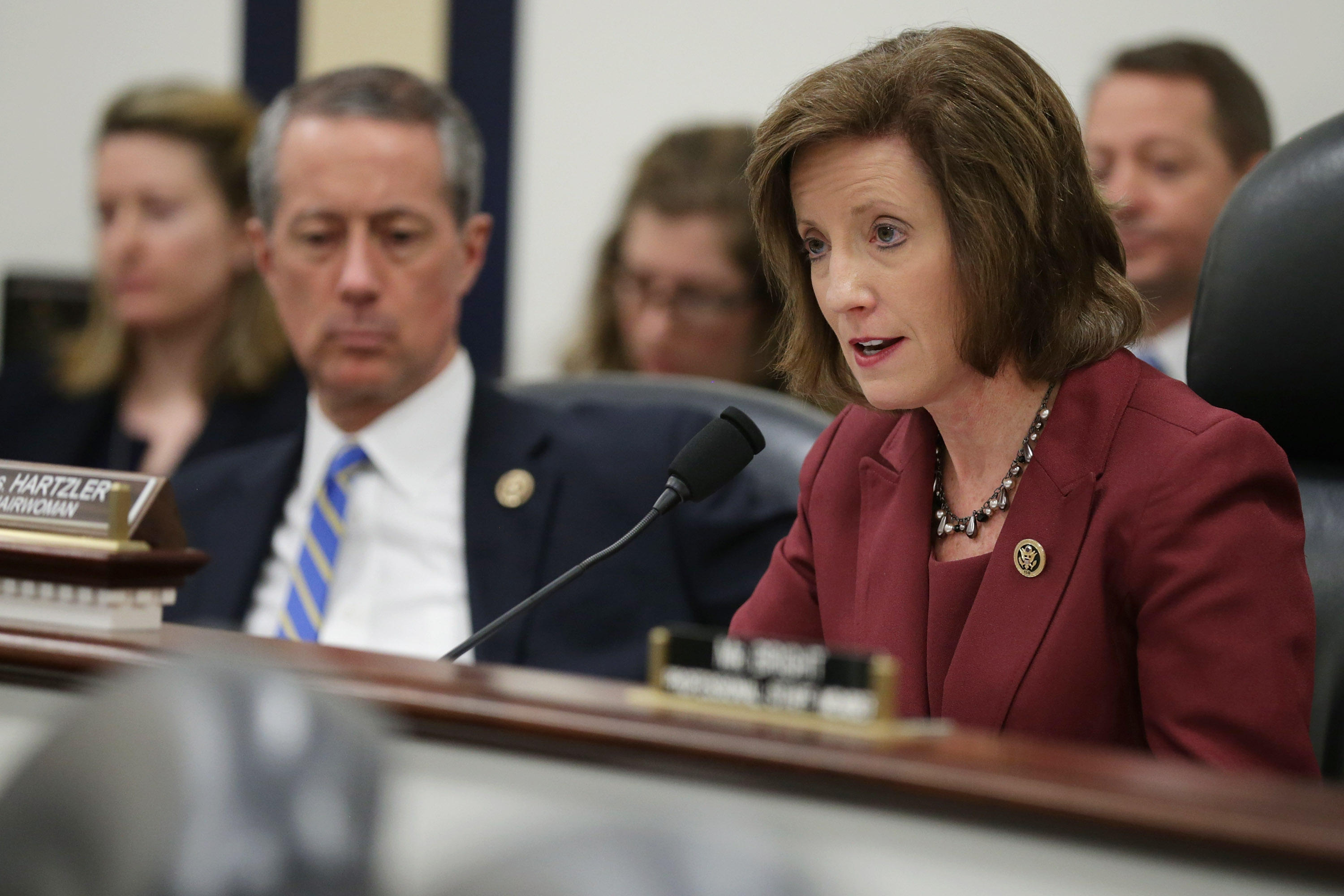 Missouri Senate candidate Vicky Hartzler is getting more backup — this time from a newly launched super PAC being steered by a prominent Republican strategist.

Hartzler has received the endorsement of Secure Our Freedom Action Fund. The super PAC is overseen by Chris Cox, who directed the National Rifle Association’s political operations for nearly two decades until his departure in 2019.

The nod comes just days after Hartzler, a six-term Republican congresswoman, received the much sought-after endorsement of Sen. Josh Hawley. Hawley’s support is expected to elevate Hartzler in Missouri as she competes in a crowded primary featuring former Gov. Eric Greitens, Rep. Billy Long and state Attorney General Eric Schmitt, among others.

Senior Republicans have been searching for a way to prevent Greitens, who left office in disgrace following allegations he sexually assaulted his hairdresser, from winning the nomination.

“Josh Hawley needs a strong conservative partner in the Senate and we believe the best person for that job is Vicky Hartzler,” Cox said in a statement.

Secure Our Freedom Action Fund is also endorsing Alabama Republican Katie Britt, who is also running for Senate. Britt, a former chief of staff for retiring Sen. Richard Shelby, is locked in a competitive primary for the open seat. Rep. Mo Brooks has former President Donald Trump’s endorsement, but he has been outraised more than 2-to-1 by Britt, while self-funding businessowner Mike Durant has also put significant resources into the race.

Also spearheading Secure Our Freedom Action Fund is David Lehman, who served alongside Cox at the NRA. Cox said the organization planned to announce “additional endorsements in the weeks, months — and years — to come.”