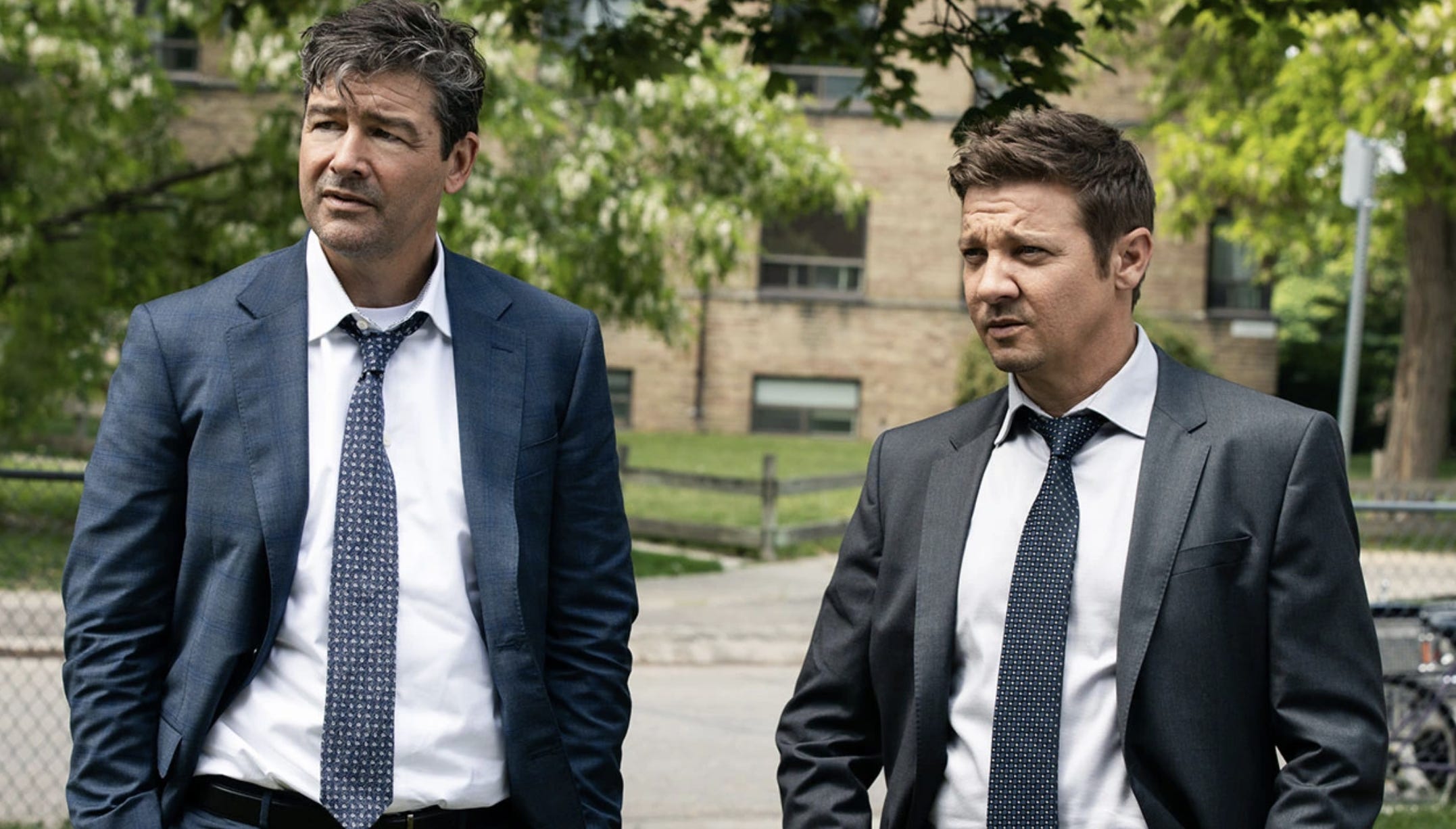 Kyle Chandler and Jeremy Renner in “Mayor of Kingstown.”

Paramount Network’s “Yellowstone” is the biggest show on cable TV, so the Paramount+ streaming service is going all in on its creator Taylor Sheridan, including expanding the “Yellowstone” franchise.

The “Yellowstone” season-four finale was watched on January 4 by 9.3 million viewers, making it the biggest cable telecast since 2017.

The bad news for Paramount’s parent company, ViacomCBS, is that NBCUniversal nabbed the streaming rights for “Yellowstone” for its own streaming service, Peacock, in 2020. Paramount+ launched in March 2021.

So, the first three seasons of “Yellowstone” are available to stream on Peacock and new episodes air on Paramount Network.

The good news for ViacomCBS is that Sheridan’s other shows are gaining popularity on Paramount+.

“1883” — a “Yellowstone” prequel series starring Sam Elliot, Tim McGraw, and Faith Hill — was the streamer’s most-watched original series premiere yet when it debuted last month. The premiere also aired on Paramount Network and was watched by 4.9 million viewers. According to the data firm Parrot Analytics, “1883” has been 10.7 times more in demand than the average series in the US. That’s on par with the first season of “Yellowstone,” which has increased in demand with each of its four seasons.

Parrot Analytics measures audience demand, which reflects the engagement with and interest in, or overall popularity, of a TV series.

“Mayor of Kingstown” — a Sheridan-created Paramount+ series starring Jeremy Renner — has been 19.2 times more in demand than the average series in the US, according to Parrot Analytics. That is closer to the demand for “Yellowstone” season three.

The two series show the promise of the “Yellowstone” brand and particularly Sheridan, who is creating four other series for Paramount+, including another “Yellowstone” spinoff. A fifth series, “Bass Reeves,” hasn’t landed at a home yet.

Sheridan renewed his deal with ViacomCBS last year, which was worth nine figures, according to The Hollywood Reporter.