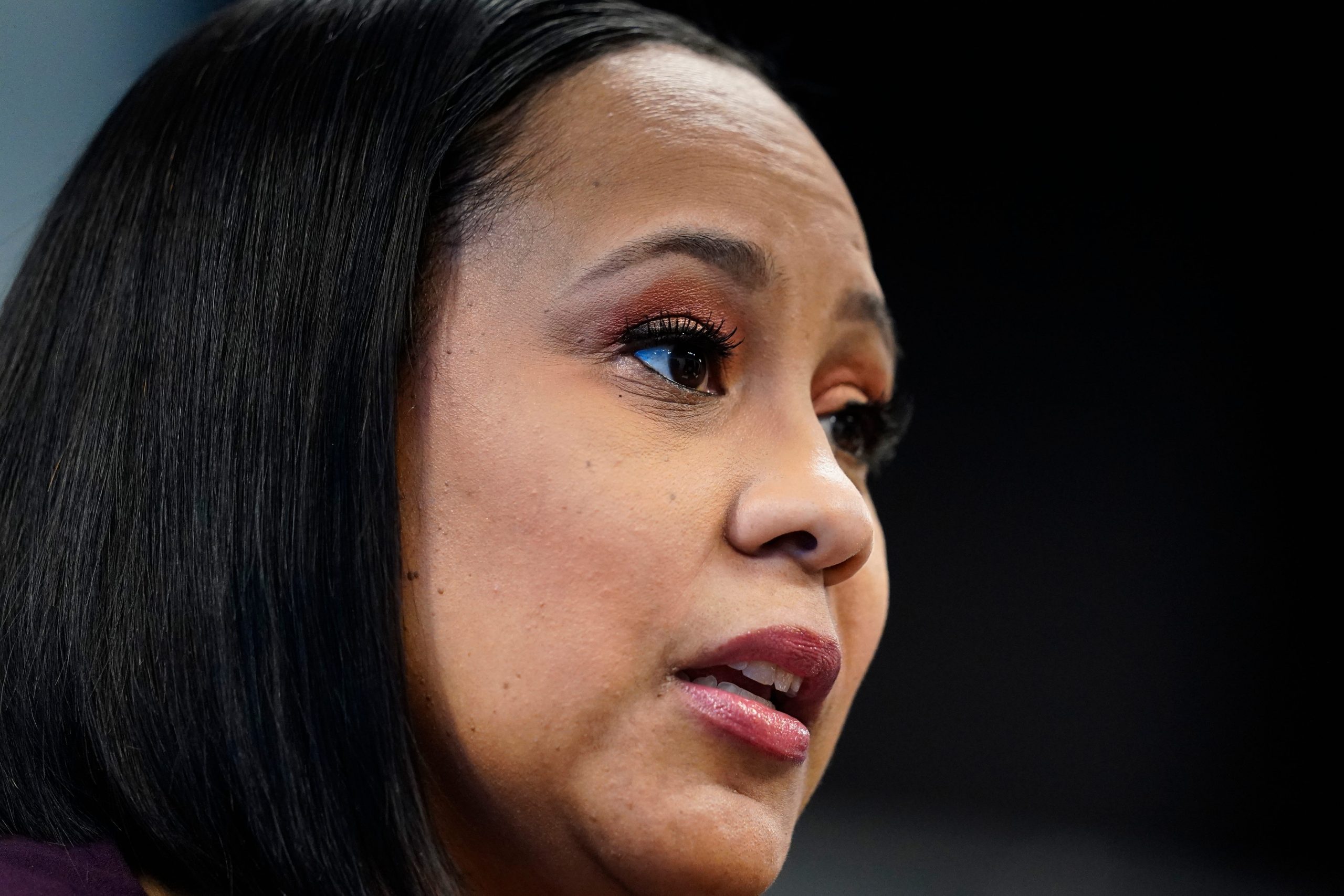 Fulton County District Attorney Fani Willis speaks during an interview at her office, Feb. 24, 2021, in Atlanta

Georgia prosecutors investigating whether former President Donald Trump meddled in the state’s 2020 election said on Tuesday that 16 Republicans who participated in a fake electors scheme are the targets of their investigation.

Yet 11 of the 16 electors allege prosecutors told them they were witnesses — not the subjects — of the investigation, and had agreed to give voluntary interviews to investigators, according to a motion they filed on Tuesday.

According to their court filings, they said at least two of them appeared for the interviews in late April.

The electors said they were told for the first time on June 28 that they were considered targets, not witnesses, because of “new evidence” that came to light, per the motion.

Court documents filed that Fulton County District Attorney Fani Willis filed on Tuesday said that each of the fake electors was issued a “target” letter notifying them they’ve been summoned by a special purpose grand jury and are the subjects of the probe.

“It is worth noting that Georgia law does not require either the District Attorney or the grand jury to notify witnesses of their status as a potential target prior to their testimony,” Willis’ court filing said. Fulton County Georgia District Attorney Fani Willis is photographed in her office in Atlanta, on Jan. 4, 2022. A British filmmaker who shot interviews with Donald Trump and his inner circle in the final months of the former president’s administration has been subpoenaed to testify in a Georgia investigation, by Willis, into whether Trump and others illegally tried to influence the 2020 election in the state.

Willis had opened a criminal investigation last year to probe “attempts to influence the administration of the 2020 Georgia General Election,” and requested the convening of a special grand jury in May.

The 16 electors are part of the investigation because they signed a certificate declaring Trump the victor of the election even though President Joe Biden won, Willis’ Tuesday court filing said.

They tried to bypass Biden’s win by submitting the certificate to the National Archives and identifying themselves as the “duly elected and qualified Electors” for Georgia, even though the Republican party had been defeated there, the filings say.

Willis said in her filing that she’s considering possible racketeering and conspiracy charges against the electors.