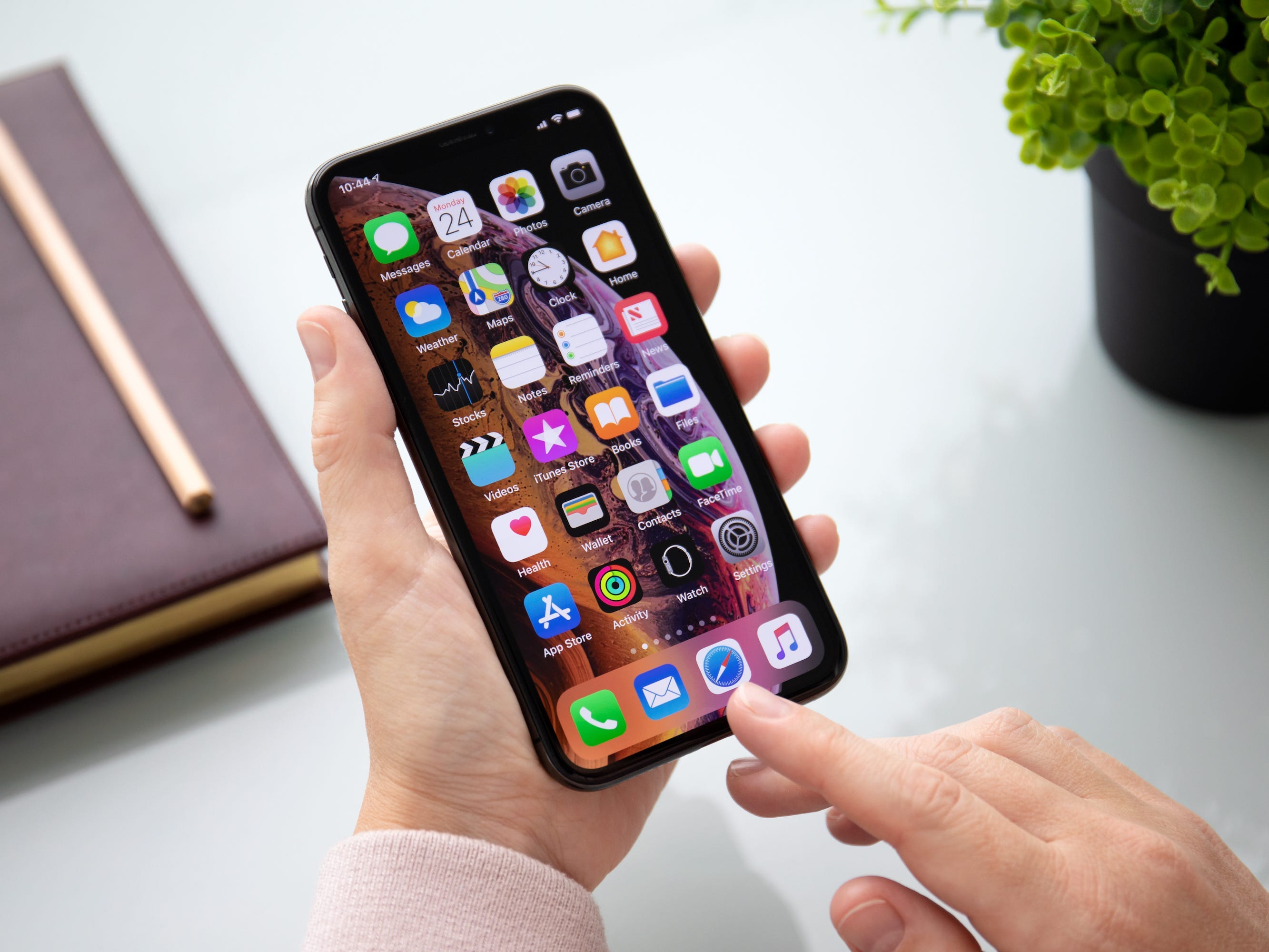 It’s good to see you here. Apple is cutting production of a few products, and we’re explaining how much money Elon Musk and Jeff Bezos could owe under Biden’s new tax proposal (it’s a lot).

1. Apple is going to cut production of iPhones and AirPods. According to Nikkei, the tech giant will make fewer AirPods and iPhone SEs next quarter, in anticipation of lower demand brought on by inflation and the crisis in Ukraine.

Everything we know so far. 2. Elon Musk said he’s giving “serious thought” to creating his own social media platform. Musk’s comments followed a series of tweets in which he criticized Twitter over its practices concerning free speech. Here’s what you might have missed.

3. An engineer who quit Facebook for TikTok shares the biggest differences between American and Chinese business cultures. Lucas Ou-Yang, a tech lead manager at TikTok, said Chinese tech companies have larger teams, broadcast-style meetings, and more late nights than their American counterparts. Read his guide to navigating the differences.

4. We broke down how much Elon Musk and Jeff Bezos could pay under Biden’s new tax plan. The president’s proposal would require the nation’s wealthiest people to pay at least 20% in income tax — and one researcher estimates the top billionaires could owe at least $215 billion. See the full estimate here.

5. How much does Cisco pay its employees? Cisco is on a mission to poach and retain top talent — and it’s shelling out sky-high salaries to do so. Financial disclosures and federal pay data reveal some of its highest-paying roles, which range from the mid-six figures to the millions. Here’s how much Cisco power players can earn in a year.

6. Tesla’s Shanghai Gigafactory will shut down for four days. A surge in COVID-19 cases has triggered a new wave of restrictions across the city, causing the facility, which was responsible for half of Tesla’s global production last year, to pause production. More on that here.

7. A job posting suggests Amazon is going all in on opening fashion stores. The listing shows that the e-commerce giant is planning a rollout of Amazon Style, its apparel store chain, “across the country.” What we know about Amazon’s brick-and-mortar ambitions.

8. Russian developers are launching an Instagram clone called Rossgram. The platform is meant to replace photo-sharing app Instagram, which has been banned from the country — but Russian creators are skeptical of the knockoff. Get the rundown on Rossgram. 9. A married couple is heading to space on a Blue Origin rocket today. Sharon and Mark Hagle, who are both 73, are the first married couple to fly to space on a commercial rocket and told us they’ve got plans to fly with SpaceX and Virgin Galactic, too. Read more about their journey to space.

10. Bored? We listed 15 of the funniest things you can ask Siri on an iPhone. Luckily for the easily entertained, Apple has loaded Siri with countless witty responses to certain questions (like, “Do I look fat?”). See our top picks here.