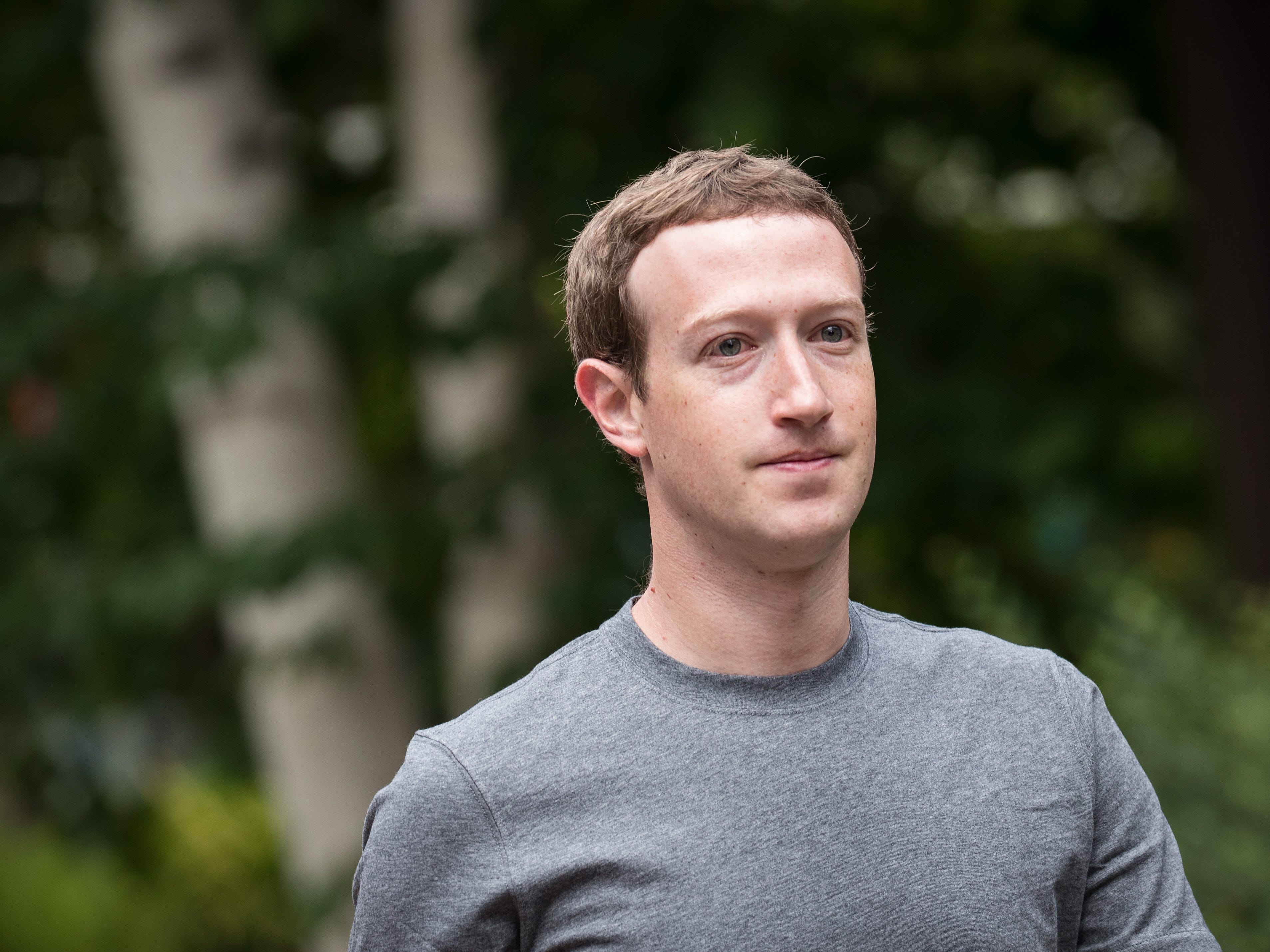 Mark Zuckerberg has added to his massive Hawaiʻi compound once again.

The tech billionaire and CEO of Facebook parent company Meta purchased 110 more acres of land on the island of Kauaʻi, the Honolulu Star Advertiser’s Andrew Gomes first reported. With this latest addition, Zuckerberg’s estate, which he nicknamed Ko’olau Ranch, has grown to nearly 1,500 acres on Kauaʻi’s North Shore.

According to the Star Advertiser, the purchase cost Zuckerberg $17 million and includes a century-old reservoir that sparked a deadly flood in 2006, killing seven people. The reservoir still has not been repaired and is considered high risk, but Zuckerberg and his wife, Priscilla Chan, are committed to fulfilling the legal requirements surrounding the reservoir, their spokesperson, Ben LaBolt, told Insider.

This latest purchase is Zuckerberg’s second in 2021: In March, he paid $53 million for nearly 600 acres of land on Kauaʻi that included a public beach and a working cattle ranch, adding to 750 acres he purchased nearby in 2014.

“Mark and Priscilla continue to make their home at Ko’olau Ranch,” LaBolt told Insider on Monday. He added that the couple has “worked closely with a number of community partners to operate a working ranch, promote conservation, produce sustainable agriculture and protect wildlife and look forward to expanding their efforts to include this additional property.”

But the couple’s presence on the island has remained controversial in the seven years since they put down roots. As Tyler Sonnemaker reported for Insider last month, many local residents see Zuckerberg’s land purchases, while acquired legally, as a “new monarchy” that fails to respect the island’s history.

Zuckerberg first angered neighbors back in 2016 by constructing a 6-foot wall around his property with the intention of reducing “highway and road noise.” Then, one year later, Zuckerberg filed a lawsuit against the families who had legal-ownership claims on parcels of land within his property, saying at the time that he’d filed the suit to “make sure smaller partial owners get paid for their fair share too.” Residents saw it differently, describing the move as “neocolonialism.”

Zuckerberg dropped the suit, saying he and Chan wanted “to make this right, talk with the community, and find a better approach.” The parcels were eventually auctioned off; three out of four were sold to a bidder who was reportedly backed by Zuckerberg.

While Zuckerberg, Chan, and their two daughters live in Palo Alto, California, it appears they’ve been spending more time at the island estate over the past two years. In March 2021, the couple gave $4.2 million to a jobs program for residents of Kauaʻi who lost their jobs as a result of the pandemic, and recently gave $4.85 million in grants toward affordable housing.